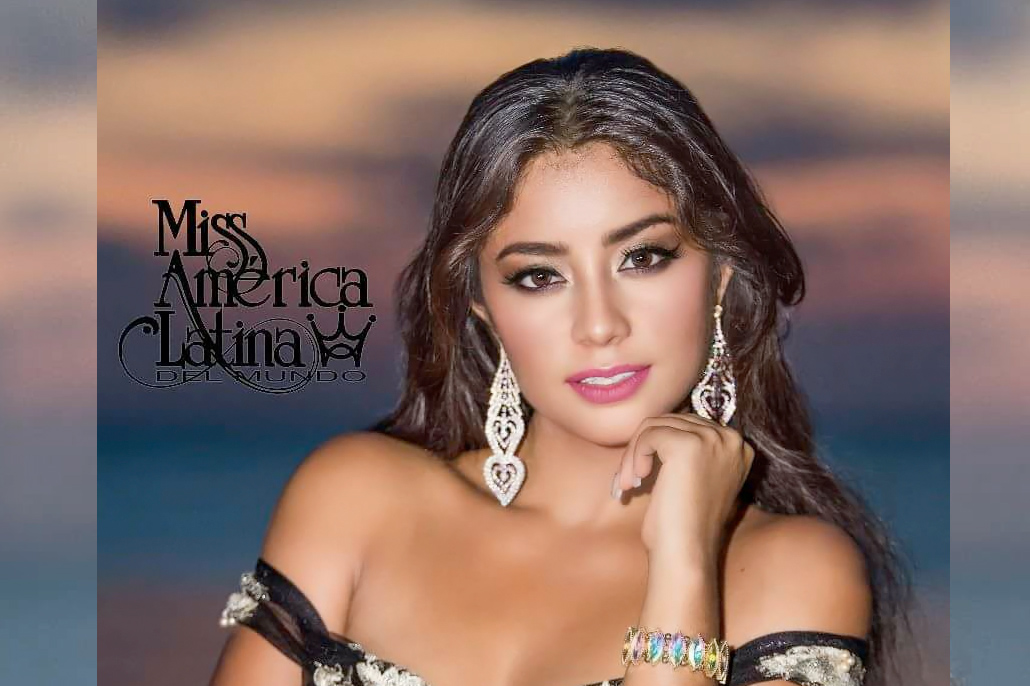 Rounding up the top ten spots Miss Belize, Joannie Cantun placed tenth in the competition. She is among the Belizean delegates who have performed well in the pageant. Last year Michelle Nunez placed fifth and in 2009 Liliana Nunez nabbed the Miss Amity title and also took Best National Costume for our country. it is the 2nd title that Spain wins in the contest.

Congratulations to the winner Elicena Andrada Espana Latina (Paraguaya) and our Belize representative who performed flawlessly throughout the contest. 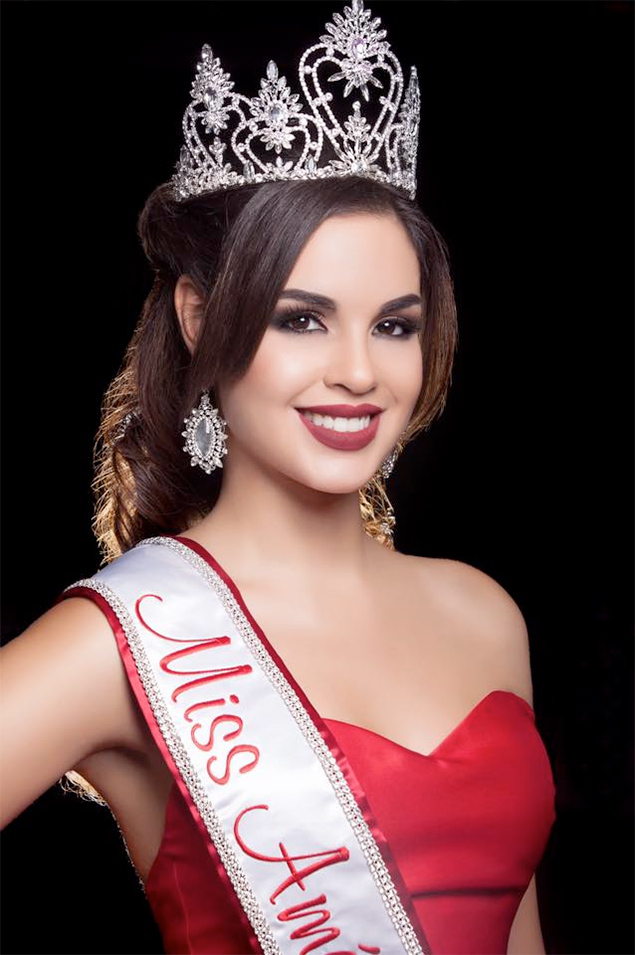 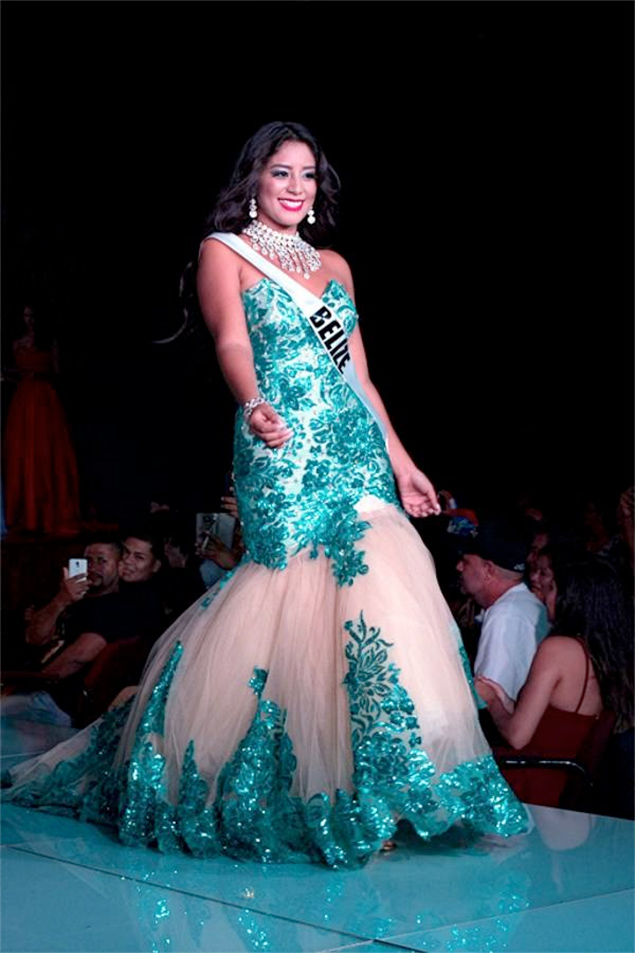 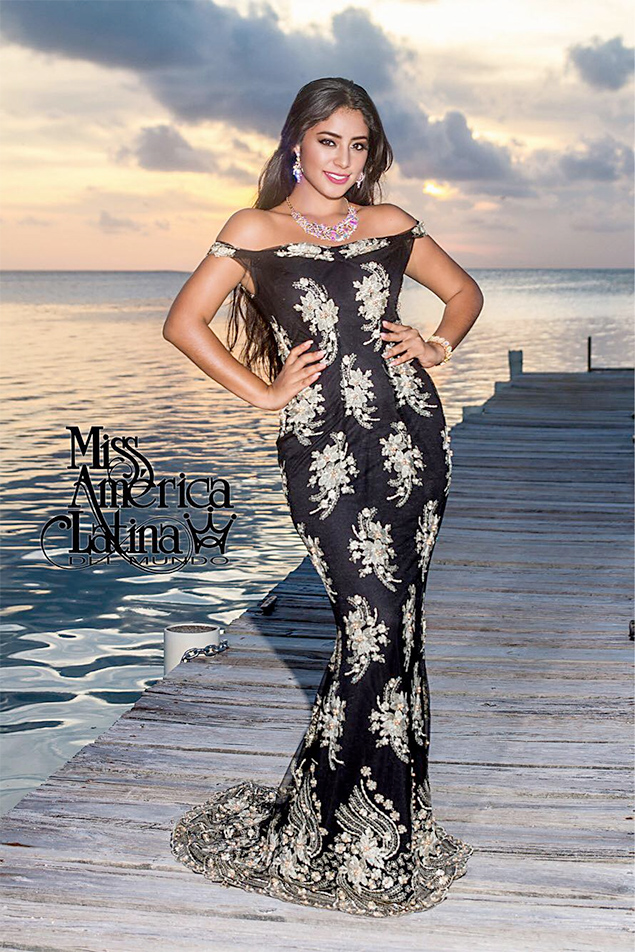 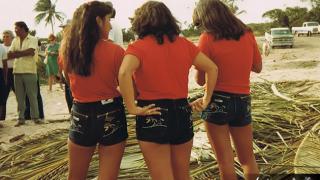 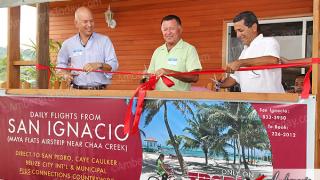 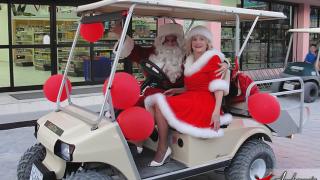