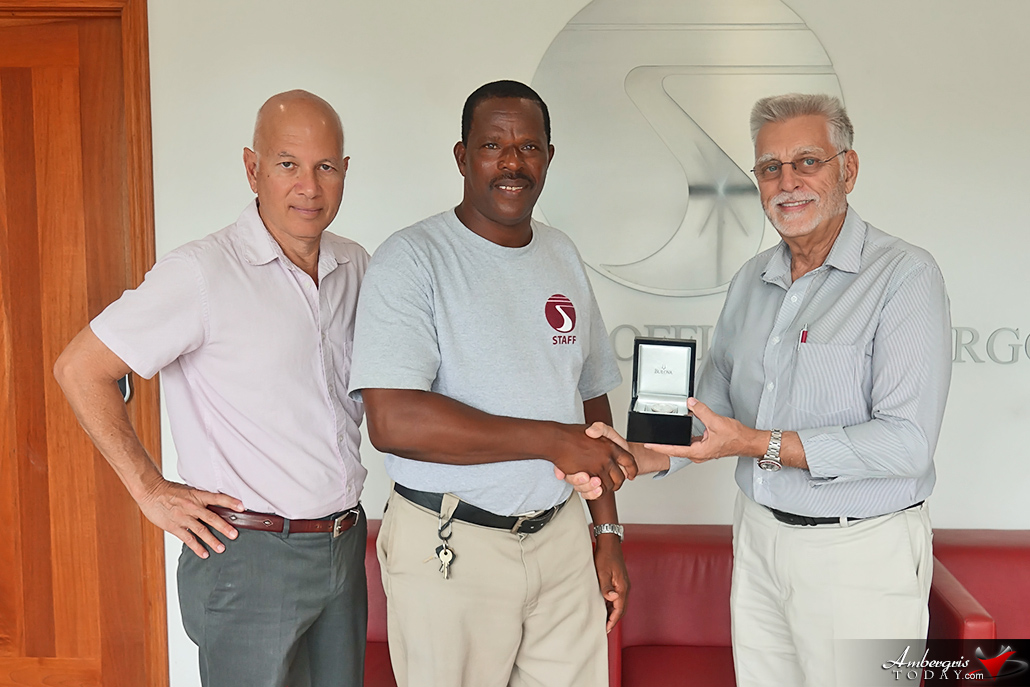 Over the years Tropic Air has grown with the expanding community of Ambergris Caye and the demand for local flights throughout the country (now internationally too). From a small airline with one tiny three-seater aircraft to one of the larges employers in Belize, one thing that Tropic Air has is dedicated and loyal employees.

Customers of Tropic Air have become familiar with personalities behind the service desk, at the cargo station and at the pilot seat; a dedicated staff who has earned the company the recognition of excellent service. 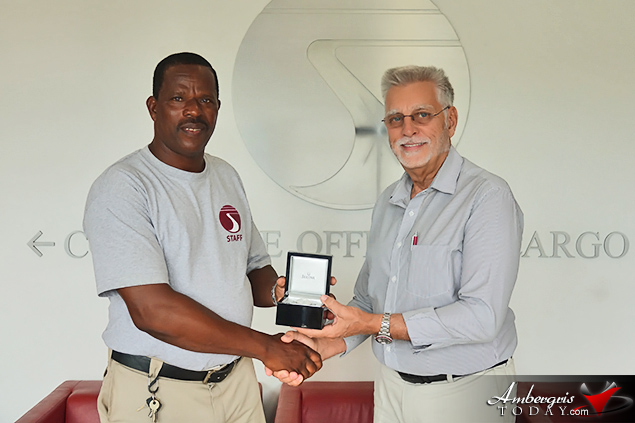 As a token of appreciation and reward for his devoted time with the airline, President John Greif III and CEO Steven Schulte, presented ‘Josh’ with a custom Bulova timepiece on Tuesday, October 17, 2017. Vernon will move on to the hospitality department as he now tries his had at 'Meet and Greet' desk of Tropic Air. 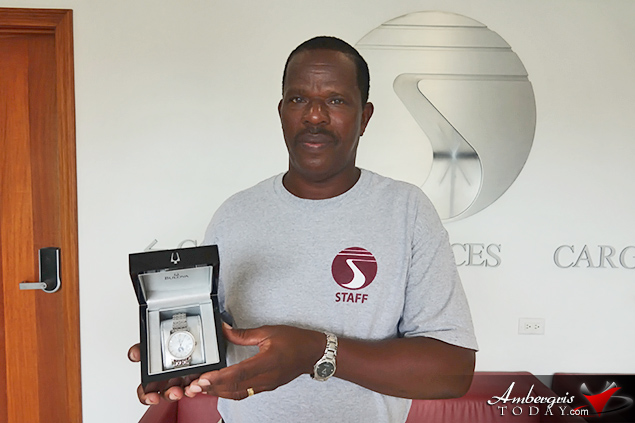 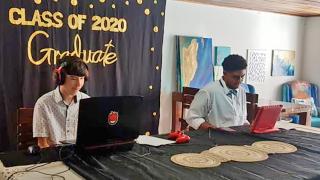 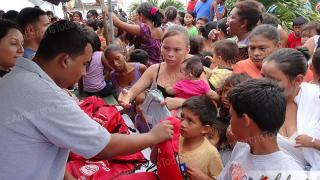 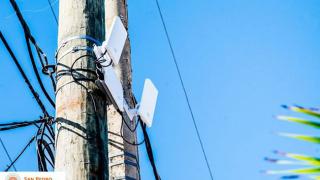