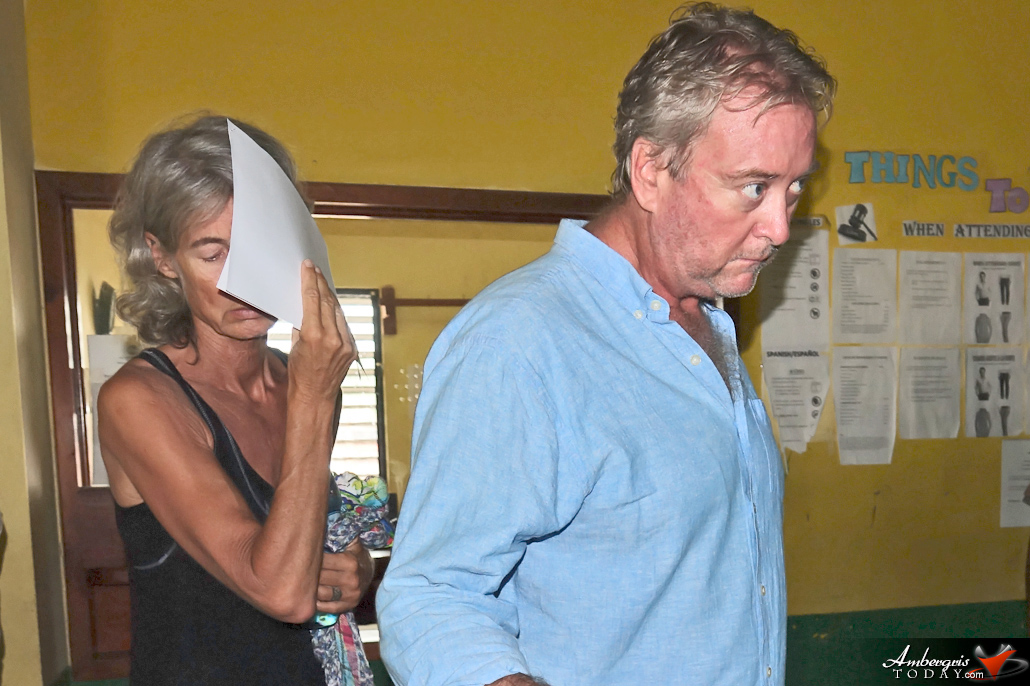 Information coming from the Police Department is limited but the only official report released a few minutes ago reveals that David Doehm’s lifeless body was discovered in a room at the Princess Hotel and Casino in Belize City at 12:40p.m. by the cleaning service. He had a plastic bag over his head with a tube that led from a small Nitrogen tank to the inside of the bag; beside him a note was found.

In the note David stated that he was tired of his life but Police are not releasing its contents as it is part of the ongoing investigations. They are treating it as a suicide case while they await results from the post mortem examination.

Where is David’s wife, Anke? Police say that she was informed of his death, but not releasing any more information of her whereabouts. Investigations reveal that he checked in at the hotel alone yesterday, Wednesday, October 4, 2017. Reportedly, Anke did visit her husband at the Princess Hotel in the morning and went back to the hotel after a scheduled custody hearing at the Belize City courts. There is no word yet of the outcome of that custody hearing.

It is a high profile case that the entire country has been monitoring closely. David Doehm and wife Anke became the center of media attention on Thursday, July 6, 2017, when San Pedro Police reported the Doehms filing a “Sudden Death” of Anke’s adopted daughter and David’s step-daughter, Faye Lin Cannon on July 3. A postmortem examination later revealed that the child had been physically and sexually abused and the cause of her death was due to compression on the chest causing internal hemorrhage. 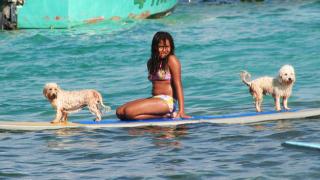 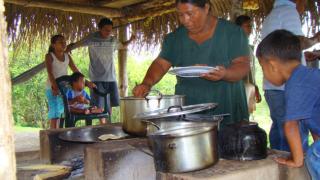 Launch of First Ever Maya Cookbook in Belize 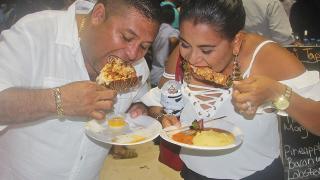