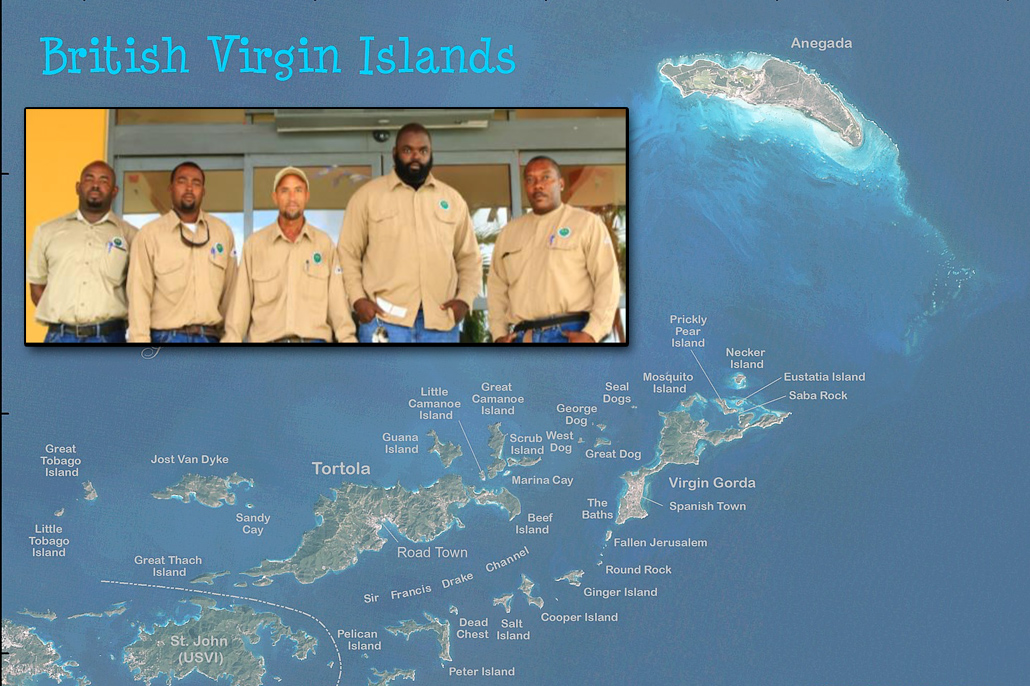 Belize Electricity Limited (BEL) deployed a team of five linemen to the British Virgin Islands (BVI) on Monday, September 25, 2017, to assist the BVI Electricity Corporation with power restoration efforts following the destruction caused by Hurricanes Irma and Maria, which battered the group of islands on August 29 and September 18, respectively.

As a member of the Caribbean Electric Utility Services Corporation (CARILEC), BEL responded to the call for assistance in support of CARILEC's Disaster Response and Restoration Plan for Member Utilities.

“Our collective hearts bleed for our Caribbean family, whose lives and way of life have been destroyed by these hurricanes. BEL is joining forces with other CARILEC member utilities and will be sending teams of linemen to support their restoration efforts as thousands of customers are without proper shelter, potable water and electricity among many other basic amenities,” says Mr. Jeffrey Locke, Chief Executive Officer of Belize Electricity Limited and Vice Chairman of CARILEC.

“The effort to restore electricity in island nations like Barbuda, Anguilla and Dominica will take months and much longer for life to return to a semblance of normalcy. The people of the Caribbean are resilient and united. So we look forward to the days ahead when the region rebounds from this devastation.”

CARILEC is an association of electric utilities, suppliers, manufactures and other stakeholders operating in the electricity industry in the Caribbean with a total of 100 members. 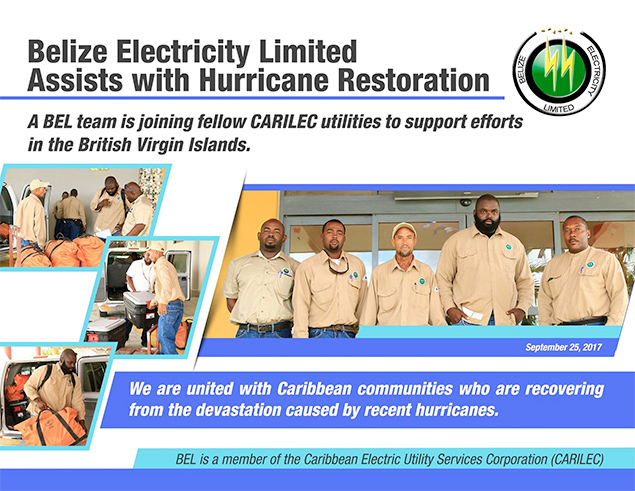 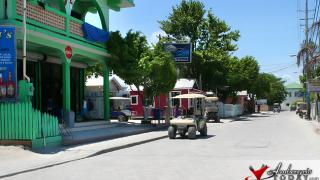 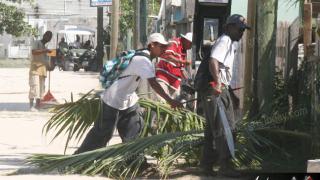