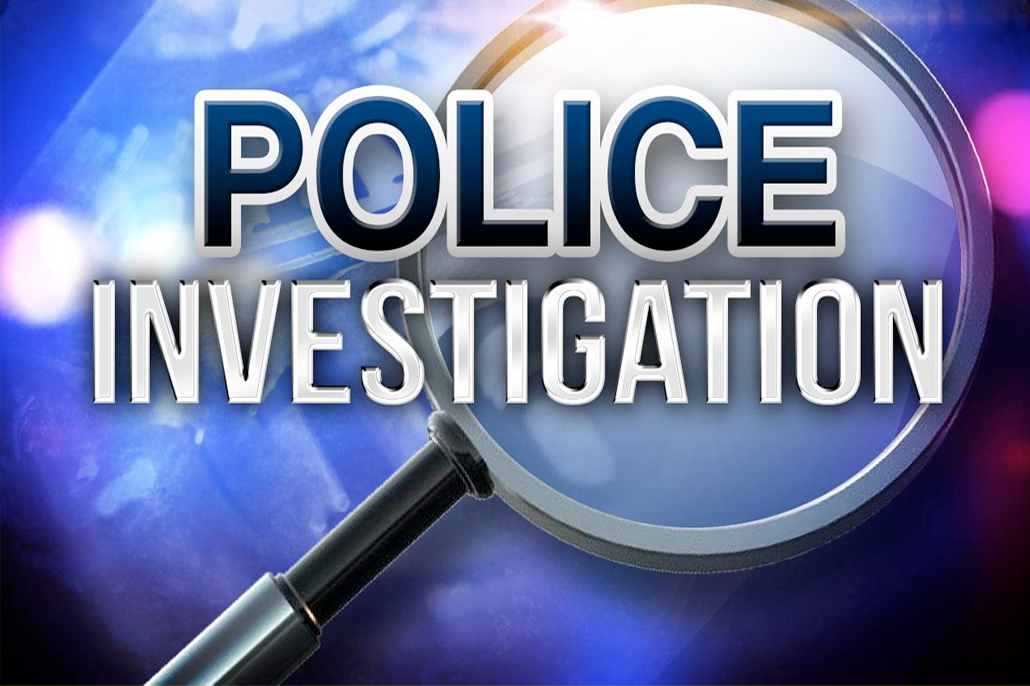 The San Pedro Police Department is investigating the happenings at a local bar on Ambergris Caye, that left one local resident injured allegedly by two off duty police officers. Shots were fired and 20-year-old Poleto August of DFC area suffered from a cut wound over his left eye.

Investigations revealed that about 12:00a.m. two off duty police officers were socializing inside the bar when an altercation ensued between August and the officers. August was allegedly injured by one of the officers. Due to the alteration, patrons that were at the bar started to aggress the officers who then went outside of the bar onto the street where shots were heard, shortly after.

Police reports indicate that acting on information received of shots fired in front of a bar located on Glitters Street San Pedro, Belize District, they visited the San Pedro Poly Clinic where they saw 20-year-old Poleto August of DFC area suffering from a cut wound over his left eye.

Police found two 9mm shells on the street in front of the bar. The 9mm firearm that was allegedly fired was retrieved for testing. August’s injury was certified as wounding and the matter has been handed over to the PSB for investigation. 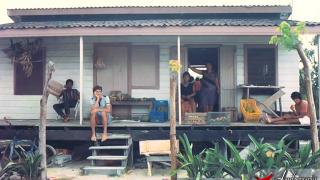 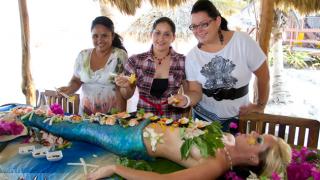