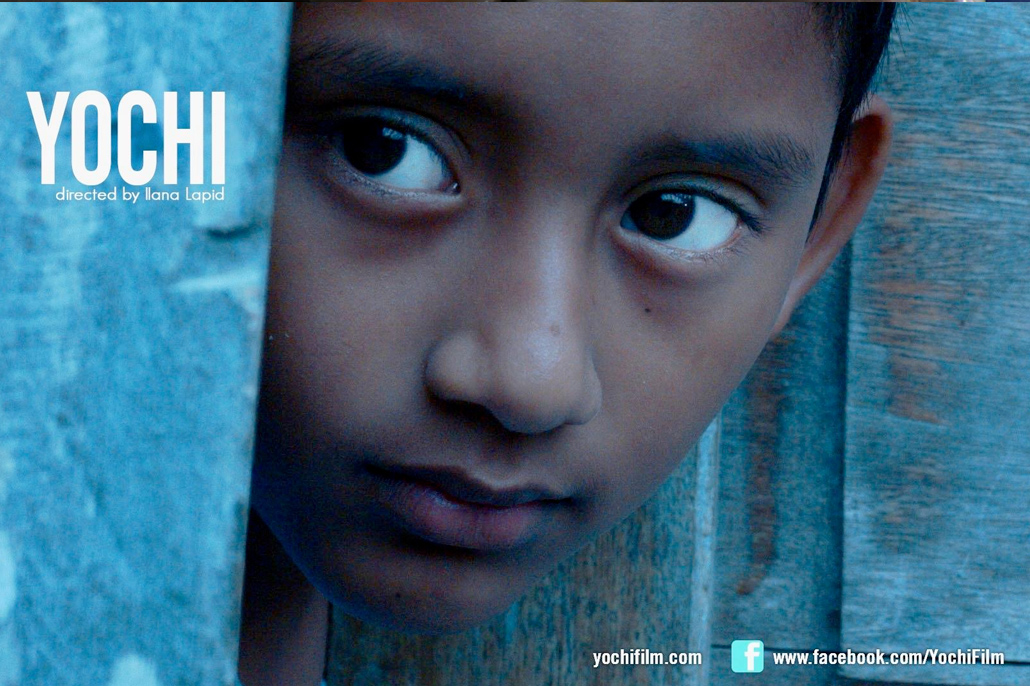 Hollywood, California, U.S.A.- “Yochi,” a short film written and directed by award-winning New Mexico filmmaker, Ilana Lapid, is one of ten films selected for “SHORT FILMS FROM AROUND THE WORLD,” a week-long Oscar-qualifying theatrical run presented by ShortsTV. After this theatrical run, “Yochi” will be qualified to submit to The Academy of Motion Picture Arts and Sciences, in consideration (alongside approximately 135 other films from around the world) for a 2018 nomination in the Live Action Short Film category.

“This will make “Yochi” the first Belizean short-film qualified to submit for consideration for an Academy Award,” said “Yochi” producer and Belizean filmmaker, Daniel Velazquez. 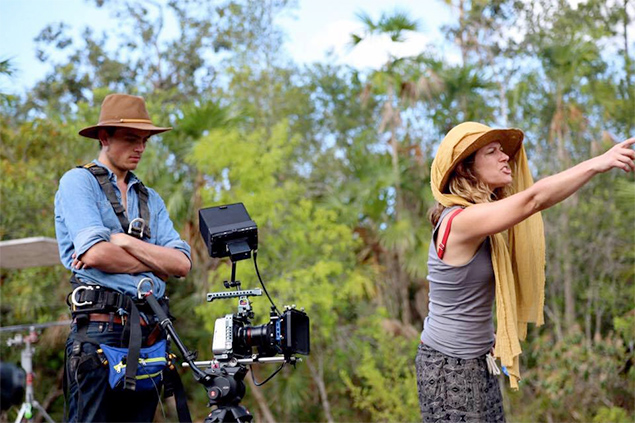 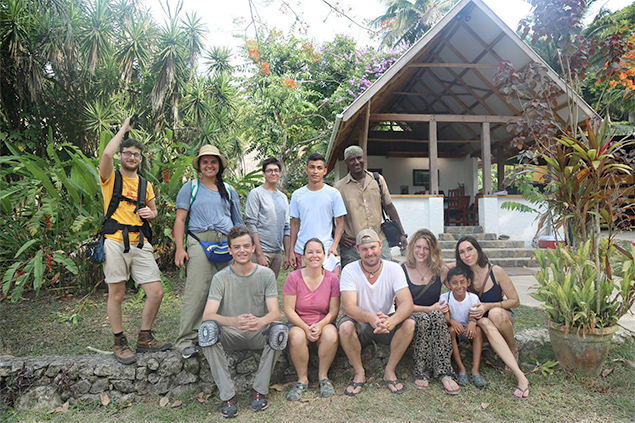 “Yochi” is the story of a 9-year-old selectively mute Mayan boy who guards a nest of endangered Yellow-Headed Parrots in Belize’s pine savannah. When his beloved older brother, Itza, returns from the city, Yochi learns that he’s in debt and has turned to poaching – setting the brothers on a collision course. The film uses four languages found in Belize - Yucatec Mayan, Creole, English, and Spanish - and is subtitled in English.

“The film has been very inspiring,” said Velazquez. “The timing for this film was perfect. We are surrounded with much creative energy here in Belize...it was exciting to take on this project and collaborate with local and international artists and wildlife conservationists.”

Yochi” was filmed in the jungle and pine savannah of western Belize by cinematographer Robert Dugan and edited by David Morales.

Featuring a full Belizean cast of first time actors, “Yochi” stars Evan Martinez and Kerry Johan Landero, who plays the lead, Yochi. Made with a majority Belizean crew, the film is a US- Belizean co-production between Yochi Film LLC and YoungStarr Entertainment.

“Yochi” won the award for Best Short Film at the 2016 Belize International Film Festival. “Yochi” is a film about connection, finding your voice, and protecting what is most sacred to you,” said Lapid. ‘“Yochi” puts a human face on the global poaching crisis. The film does not judge, but rather encourages dialogue about the underlying social and economic factors that fuel the illegal wildlife trade.” Global populations of endangered Yellow-Headed Parrots have declined over 90% since the 1970s, due to poaching and deforestation.

The film was produced by Lapid, Kristi Drexler, Daniel Velazquez and Arran Bevis along with a team of US and Belizean filmmakers, under the supervision of Belize Bird Rescue and with the support of the Belize Film Commission, and the Creative Media Institute of New Mexico State University. 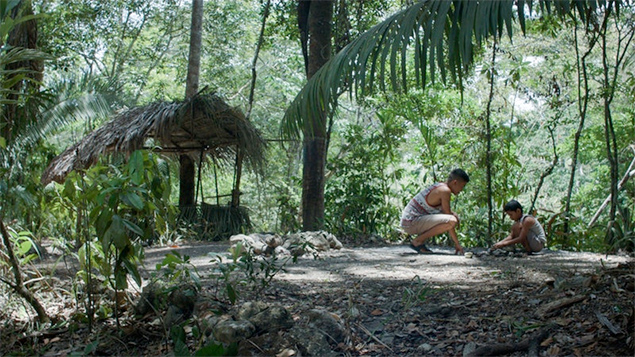 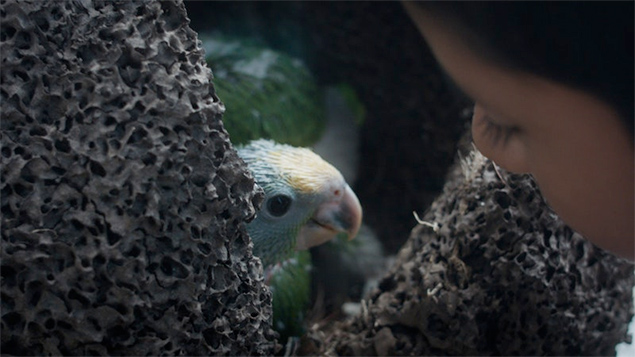 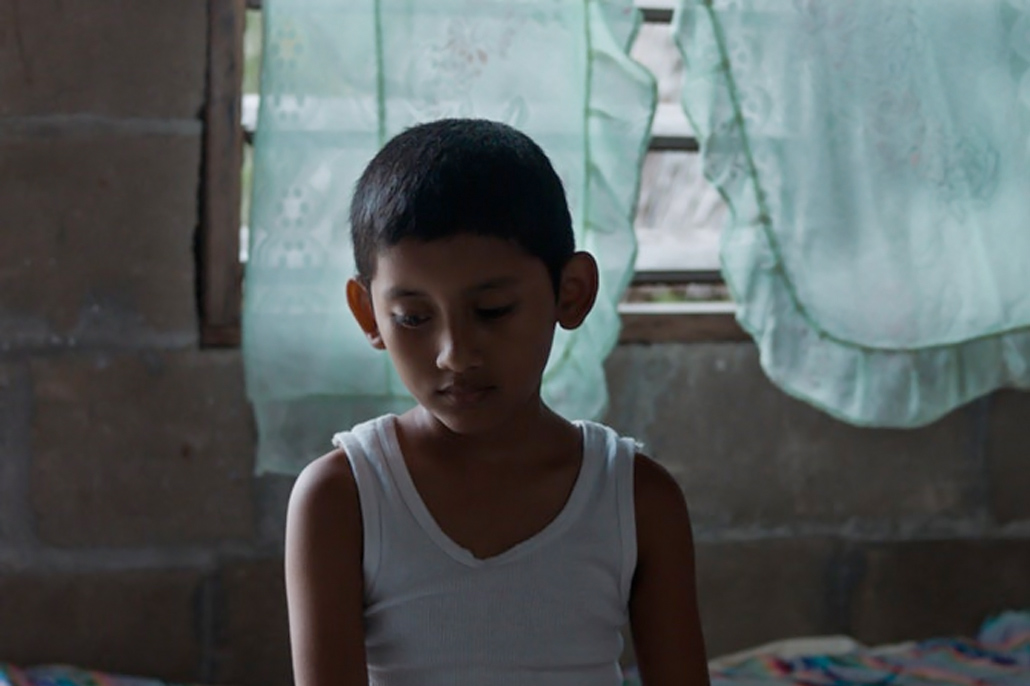 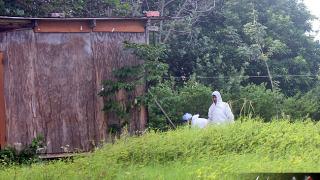 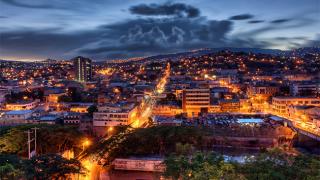 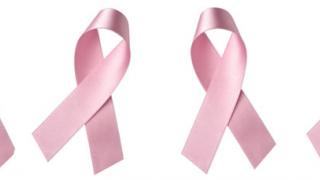