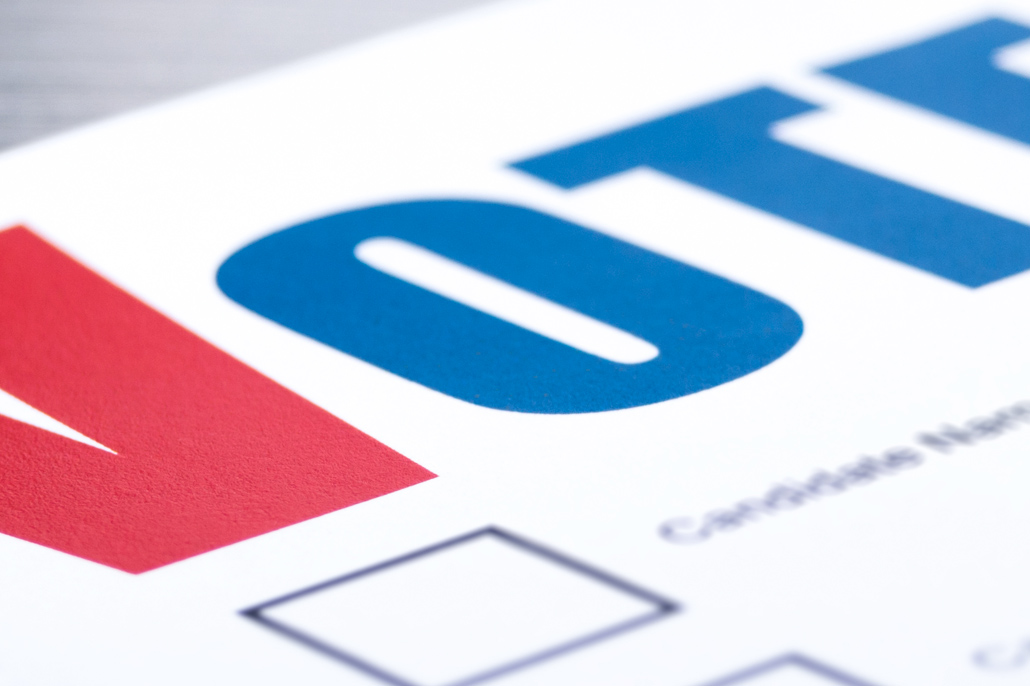 Belize Network of NGOs Call for Re-registration Before Municipal Elections

The Belize Network of NGOs (BNN) has issued a press release expressing its grave disappointment that the national re-registration exercise that was to have been initiated in July 2017 has been postponed to next year.

The BNN stated that voting systems are an integral component in the equation of our political democracy. The right to vote (including who can vote) and a fair and free election process are fundamental rights guaranteed by the Belize Constitution.

The Press Release goes on to say that; “Given that the last re-registration exercise was conducted two decades ago, the electors list is very likely compromised which means that the very integrity of our political democracy is severely undermined. Moreover, given the impending national referendum regarding taking the Guatemalan claim to the International Court of Justice, the urgency of compiling a legitimate voters list is stronger than ever. Within this context, the BNN calls for the Elections and Boundaries Commission to rescind their decision to postpone the re-registration exercise, so that this could be completed in time for the upcoming Municipal Elections.

Among the reasons given by the Elections and Boundaries Commission for the postponement is that “the money required for the national exercise (estimated at $20 million) was not provided for in the national 2017/2018 budget... [and] holding the re-registration exercise this July [2017] would not have been practical, as the window period before the cut-off date for the upcoming municipal elections is January 10, 2018, which would leave a period of 6 months to complete the exercise” (Source: Amandala, 29 July 2017).

Given the importance of the legitimacy of the electoral list, these reasons are unacceptable. If it so desires, the Government of Belize may ask the National Assembly to approve Supplementary Budgets for matters of national significance. The need for a national re-registration exercise is unquestionable.

Municipal elections are scheduled for 2018, not General Elections. 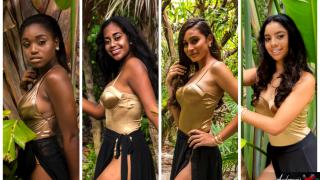 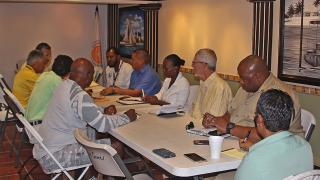 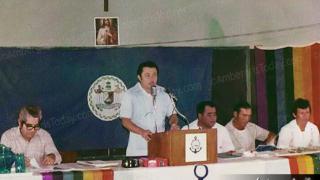