Police reports indicate that two persons have been detained in connection with a shooting that injured three people (including two minors) in the San Pedrito Area of San Pedro Town, Ambergris Caye, Belize, at around 9:00p.m. on Saturday, August 12, 2017.

Investigation reveals that sometime around 9:00p.m. the victims were in the yard of Easy Does It A&A Wood Work Shop in the San Pedrito area, when two gunmen wearing black T-Shirts with dark/blue rags covering their nose and mouth came in front of the  establishment and fired several shots towards the crowd.

All three victims were later transported to the KHMH  for further treatment. Two of the victims who are minors were in a stable condition and the other an adult was  in a critical condition. Investigations continue into the matter.

Update Monday, August 14, 2017 - Police has formally arrested and charged Christain Espat, 21-year-old Belizean Fisherman of San Pedrito area for two counts Attempt Murder, two counts Dangerous Harm and three counts of use of Deadly Means of Harm. Espat has been transported to Belize City where he will be arraigned in Belize City Magistrate Court. 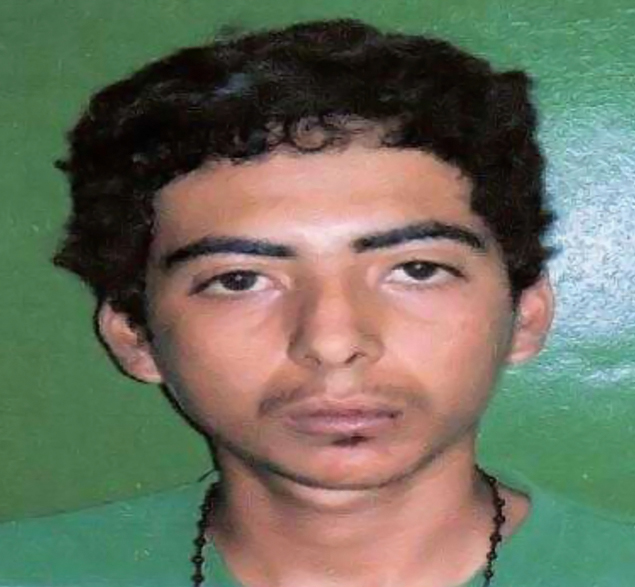 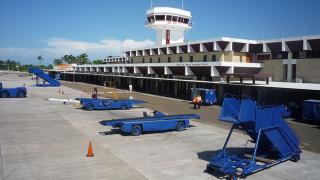 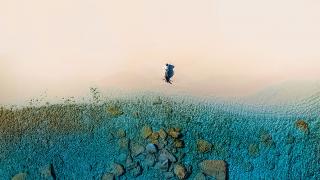 Take Me to Half Moon Caye, Belize 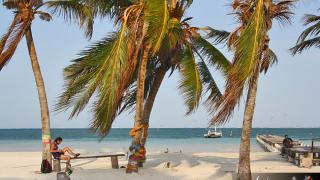