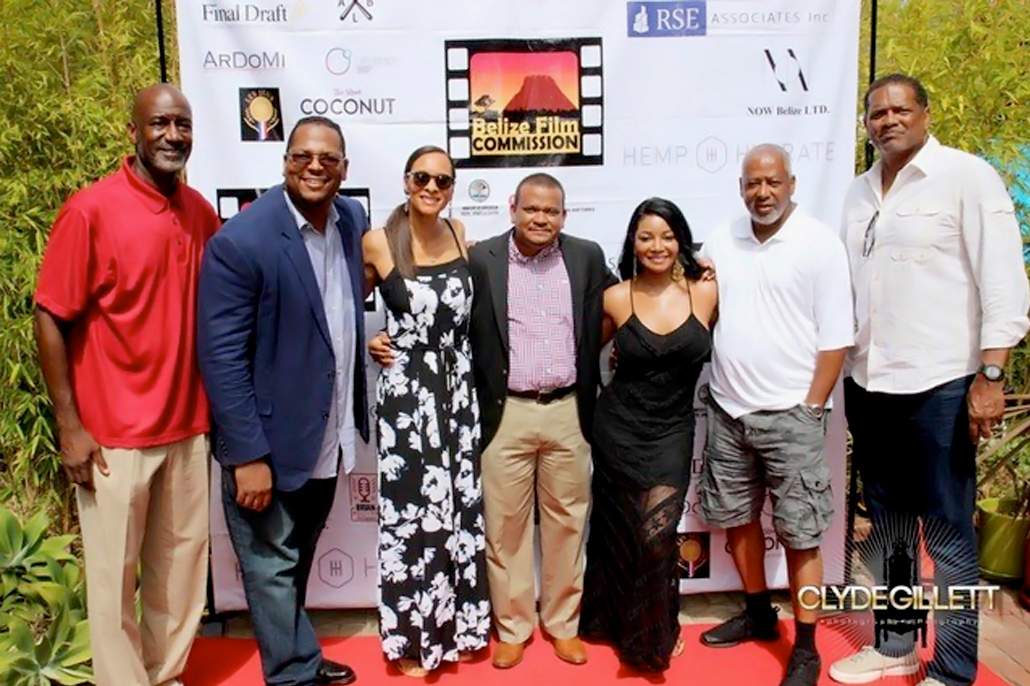 For the third year in a row the Belize Film Commission - NICH has hosted an event in Southern California that focuses on establishing and nurturing relationships with Hollywood producers and investors to Belize and connecting with members of our Belizean Diaspora willing to support Belize’s film industry.

During the successful luncheon held on July 22 at the Pacific Palisades home of Belizean-Americans, Dr. Yvonne Goff and Mr. David Fairweather, guests were treated to a virtual reality experience by CEO Ryan Moore of Experience 360° using VR headsets, the screening of Yochi, the winning short film at the 2016 Belize International Film Festival directed by Ilana Lapid and shot entirely on location in Belize; and, a surprise unveiling of an Eco-Raw portrait of the Deputy Prime Minister of Belize by artist, John Barge III. 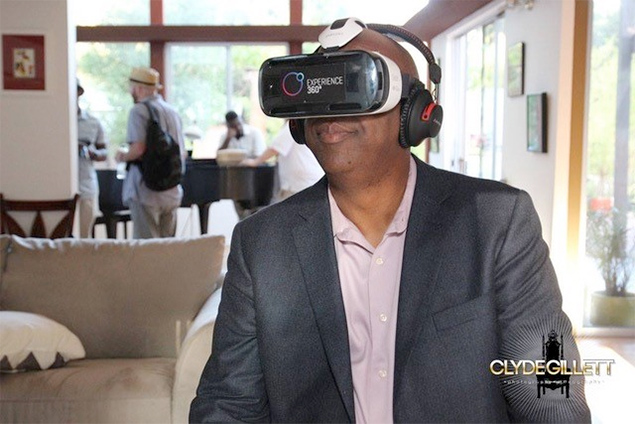 A little treat to Virtual Reality 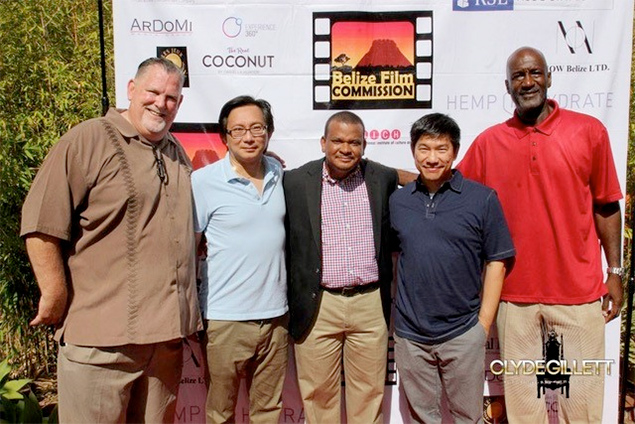 Notable amongst the distinguished group of over 100 attendees were Stan Lathan, an accomplished producer and one of Hollywood's most prolific directors of television and film, Marques Johnson, NBA/UCLA legend & sports analyst for Fox Sports Net, Tamala Jones, American film and TV actress as well as Sammy Watson of TMT, Floyd Mayweather Mgmt Team. Also present was Belizean native and ABC World News Co-Anchor, Mr. Kendis Gibson, the guest speaker for the event who pledged to use his current platform in support for as long as he could.

On hand to deliver the keynote address was the Hon. Patrick Faber, Deputy Prime Minister, and Minister responsible for Culture and the growth of Belize’s film industry.  Minister Faber reiterated his office’s full commitment to support the efforts of the Belize Film Commission and implored the BFC to continue to use the relationships generated by events like these to tap into the latest technology so that Belize can offer the best human resources possible to the global film industry.

Film Commissioner Nigel Miguel compared the work of the BFC in California to “Building Bridges Between Belize & Hollywood” and introduced several partners he is currently working with: Chris Pack, producer and founder of Story Gardens: A Global Virtual & Augmented Reality Think Tank and 3 representatives of the RSE and Now Group, Richmond So, Sonny Lee, and Tinshu Wong.

Pack, along with Moore of  Experience 360°  will work with the BFC to train Belizeans in Virtual Reality Production and its many applications. Along with reps from Final Draft, the world’s premier screenwriting software, he will facilitate the provision of copies of the software to given away in upcoming screenwriting competitions; and, as part of an Entertainment Industry Distance Learning initiative along with the BFC, he and leading Hollywood professionals will teach relevant entertainment related workshops from LA’s Belize consulate distance learning studio directly to Belize.

So, Lee and Wong have created the RSE and NOW Group International Belize, which is “dedicated to expanding international business relations and broadening cultural knowledge of Belize to better inform our groups to achieve successful and sustainable business models/relations into Belize”.  A key infrastructural project in the pipeline is a 20,000 sq ft. film studio just off the George Price Highway. 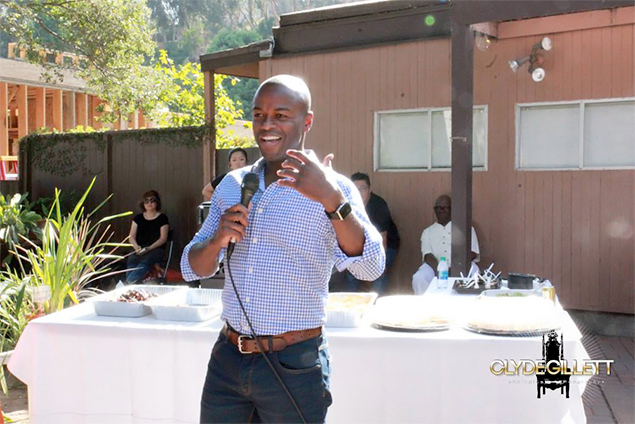 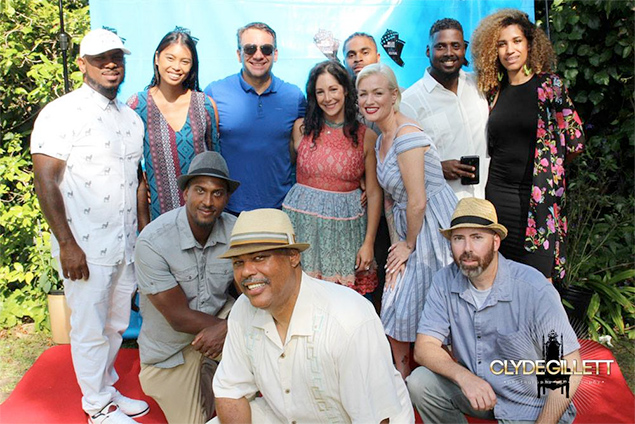 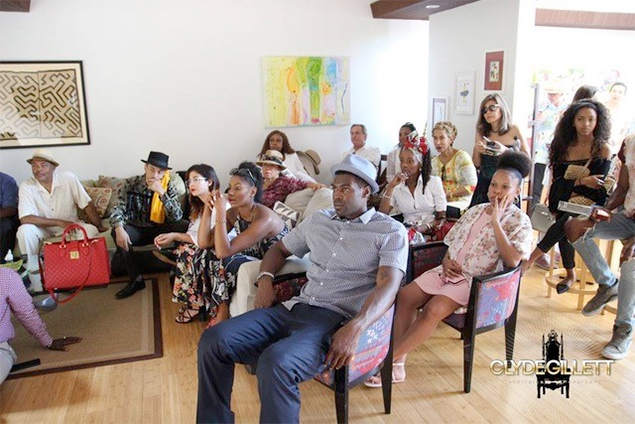 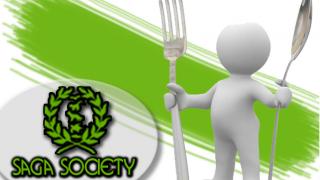 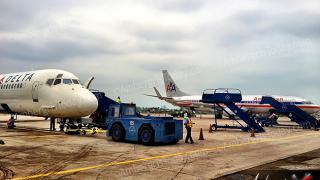 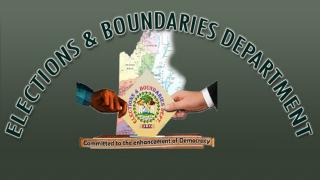