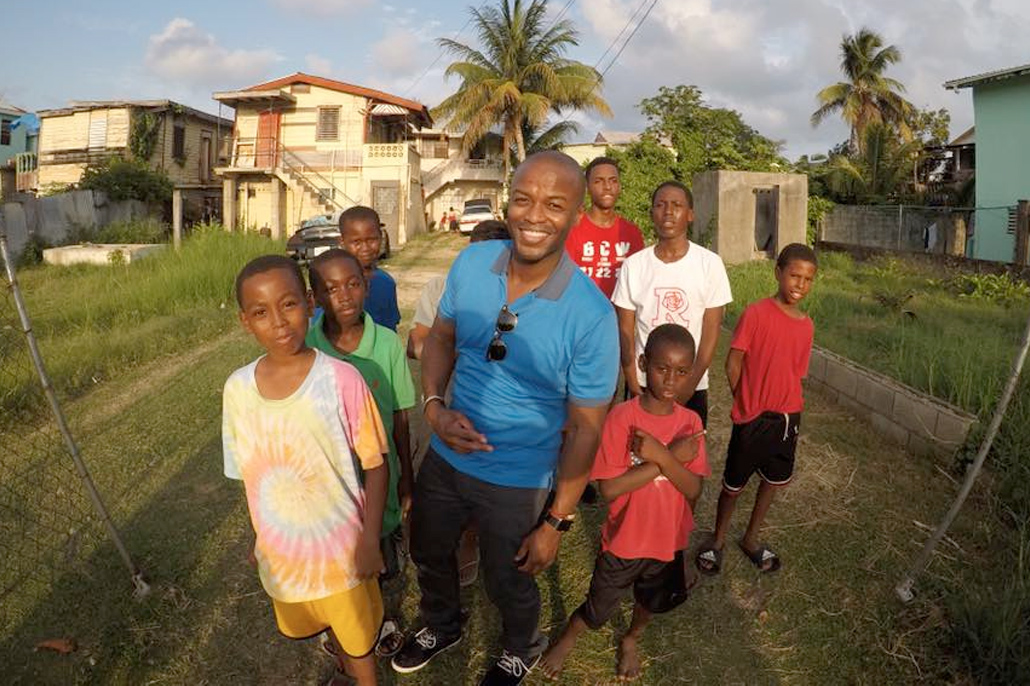 Belizean native, Kendis Gibson, residing in the United States of America has made a name for himself as a successful journalist. He just recently was named co-anchor of ABC’s ‘America This Morning’ & ‘World News.” Two weeks ago he took a break from his television studio life to come back home in Belize and revisiting family and childhood memories.

This week during a segment of ABC’s World News Now, Kendis features a short video about his short trip back home eleven years after leaving Belize. “BELIZE-BOUND: Kendis Gibson returns to his birthplace and gets in touch with his roots.” shows his very personal story of his return home: 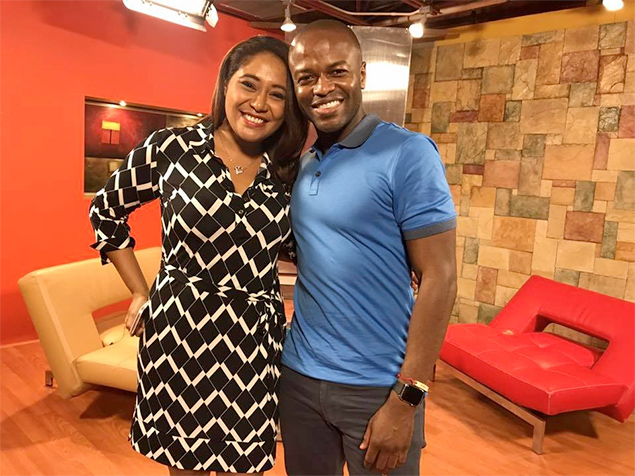 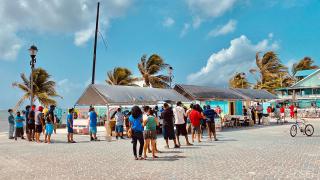 No Lockdown Yet as Belize Braces for Next Possible COVID Wave 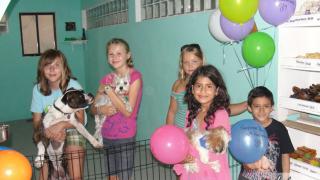 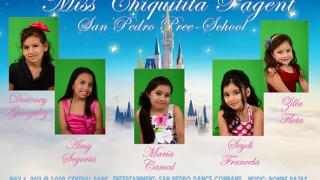