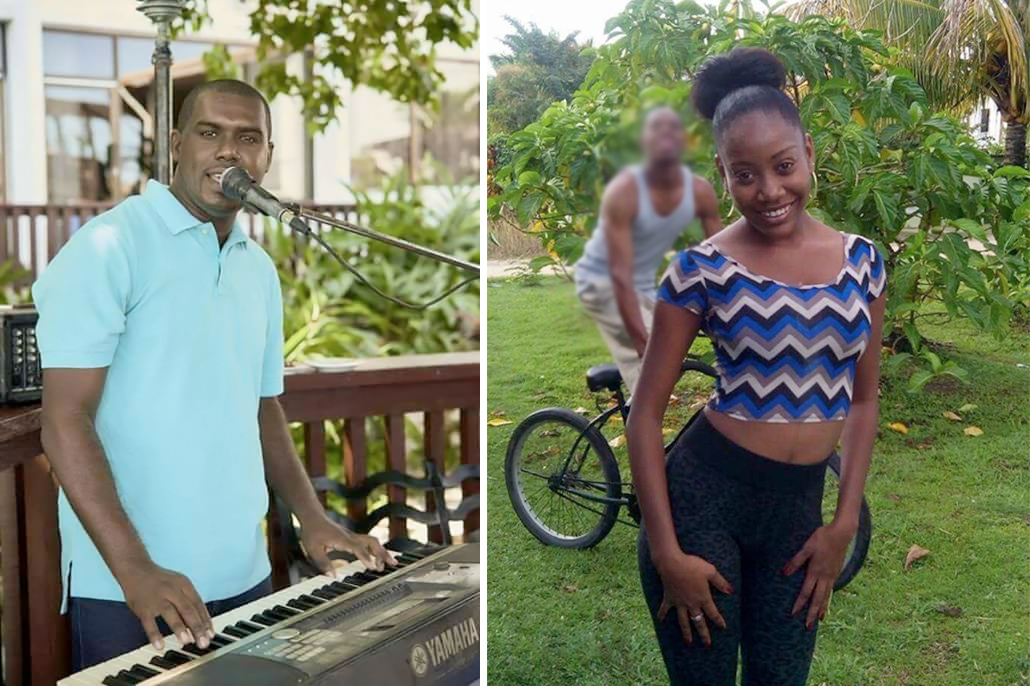 Police has confirmed that popular musician Lascelle Martinez was stabbed multiple times at the corner of West and Victoria Streets in Punta Gorda this afternoon, Wednesday, May 17, 2017. Martinez and a female, Tianee Figueroa, were stabbed by suspect Simeon Lino.

Police report that Simeon went to his ex-girlfriend Tianne Figueroa's residence and reportedly stabbed her as well and fled the scene. She was transported to the PG Hospital where her condition is stable; Martinez passed away. The motive of the attack is being reported as an act of jealousy. Police are seeking Lino.

Martinez of Punta Gorda was son of former Belize Minister Eden Martines and also well known in San Pedro, Ambergris Caye for his musical talents as he performs at various events, private parties and restaurants. 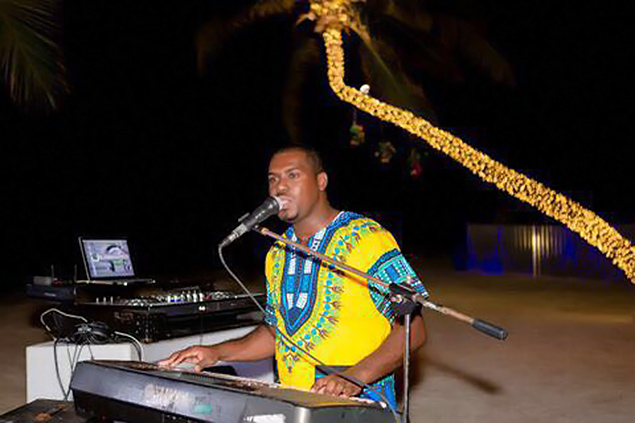 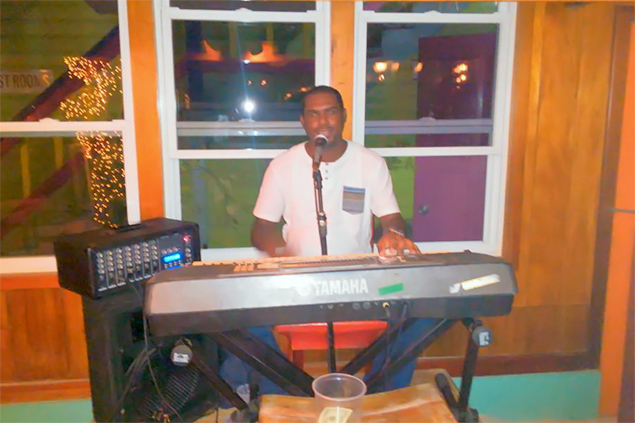 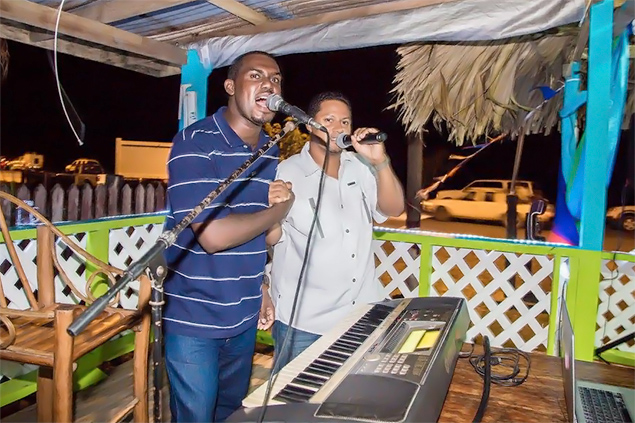 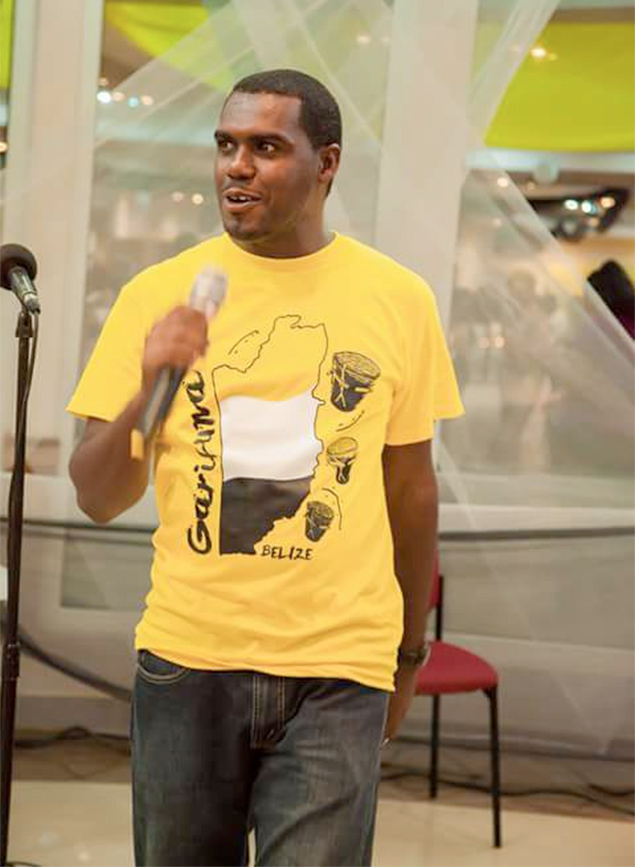 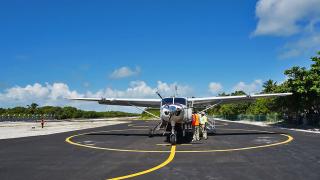 Caye Caulker Municipal Airport is Back in Action 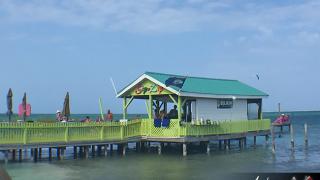 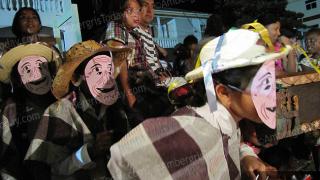