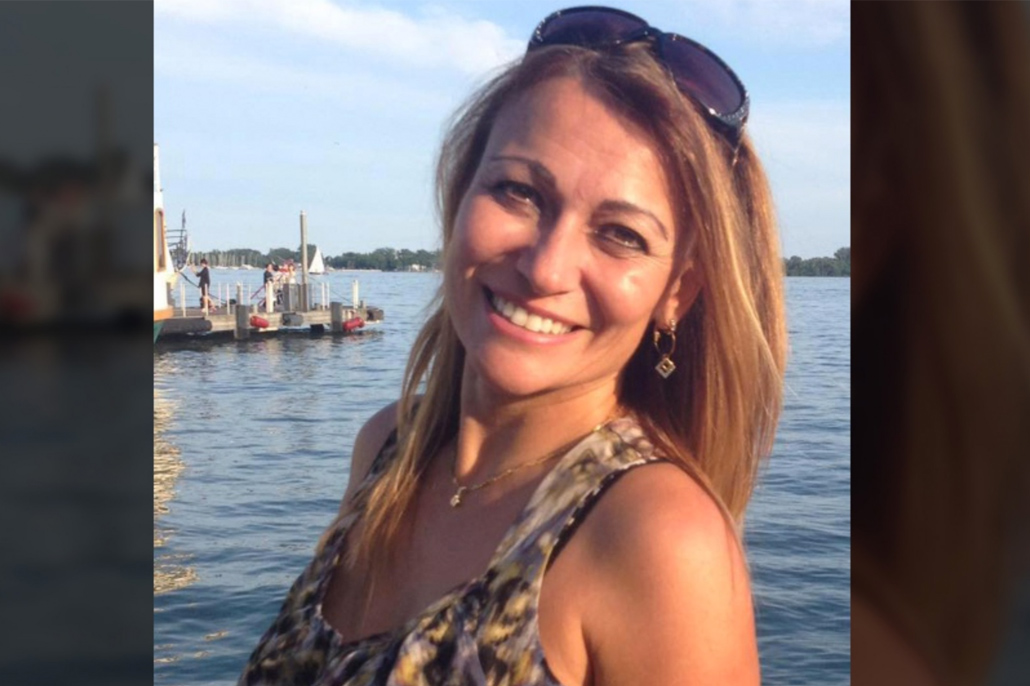 Belize Police have confirmed that the vehicle of the Canadian woman missing in Corozal Town, Belize has been found. Francesca Matus’ white Isuzu Rodeo SUV was discovered in a cane field near the village of Paraiso, located in the northern part of Corozal, Belize on Sunday afternoon.

Matus, 52, and her American companion, Drew De Voursney, 36, were reported missing in Belize last week. The couple were last seen leaving a local bar at around 11 p.m. on Tuesday night. Matus’ friend, Joe Milhoen, went to pick her up at her home in Corozal on Wednesday morning to drive her to the airport, but she and De Voursney were nowhere to be found.

Matus’ vehicle was not in the driveway and her suitcase and passport were still inside the home, according to Milhoen.

Police didn’t find anybody inside the vehicle or other evidence discovered at the scene. The SUV is now in the possession of the Corozal Police Department for further investigation. 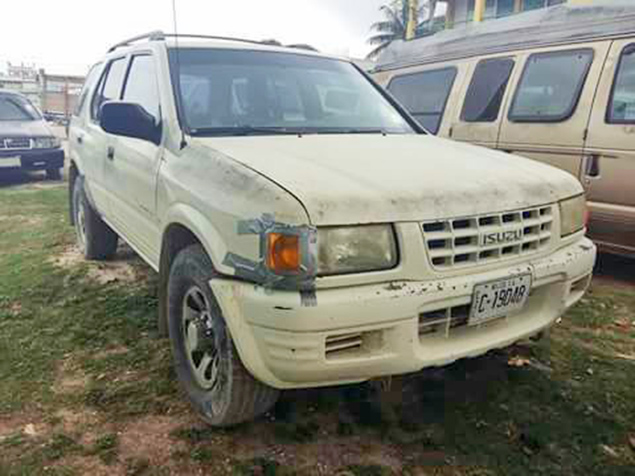 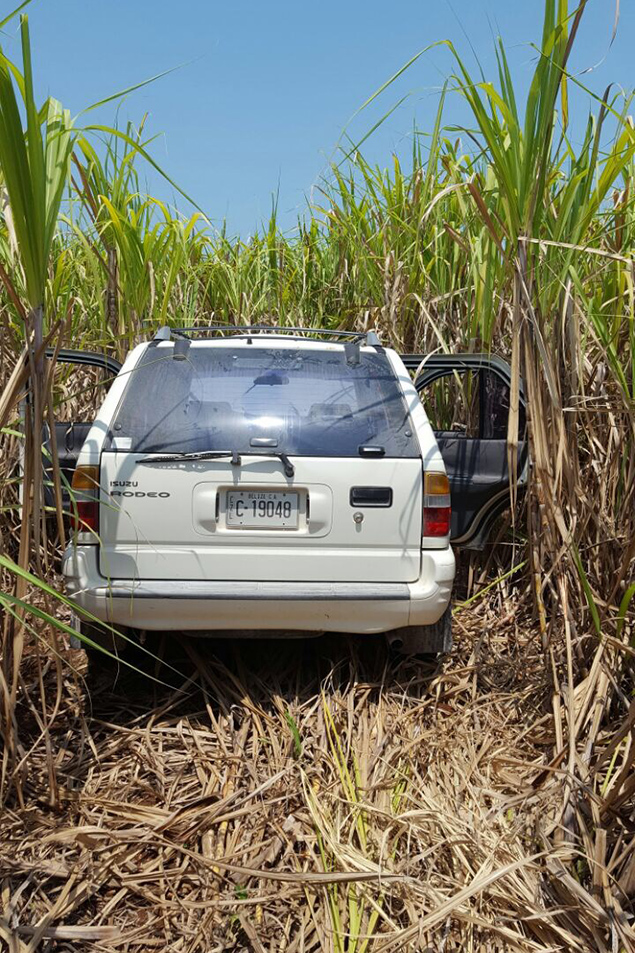 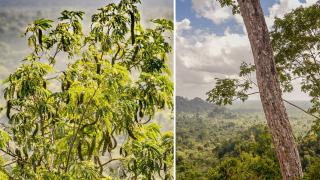 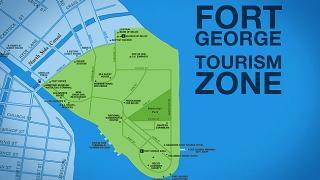