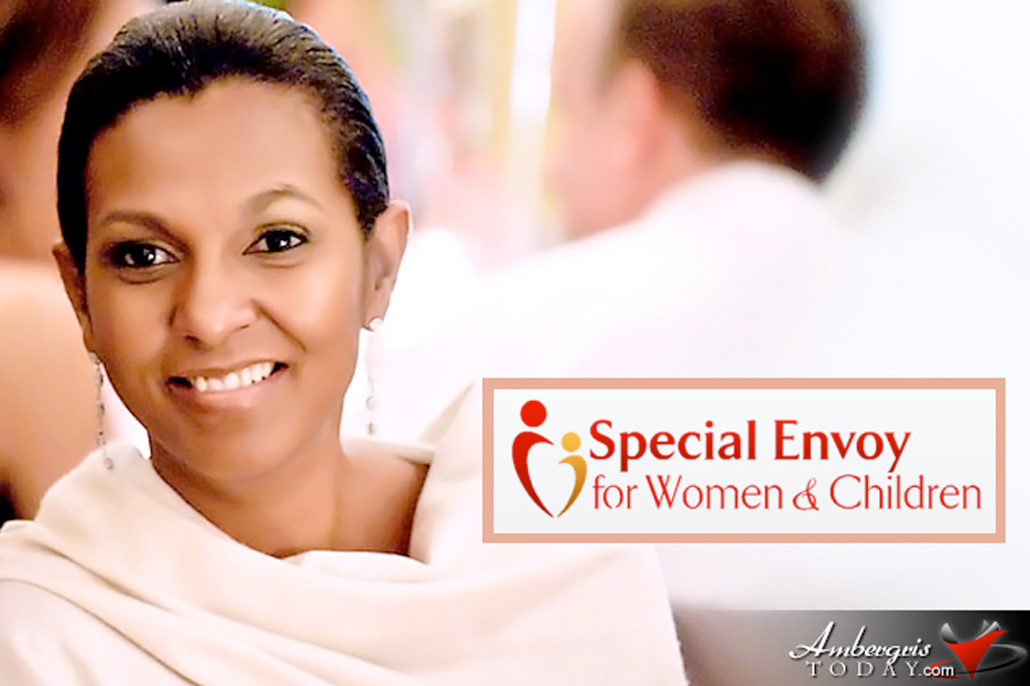 In a public statement released on Tuesday, April 4, 2017, the Special Envoy for Women and Children, Mrs. Kim Simplis Barrow, stated the she is deeply disturbed by news of police brutality and misconduct that took place over the weekend in San Pedro Town, Ambergris Caye. This incident brings into sharp focus the need for an immediate, objective and comprehensive review of th Belize Police Department's protocols and practices on the use of force and managing difficult cases and situations.

Mrs. Kim Simplis Barrow says she sympathizes with the victims of this incident and strongly condemns unwarranted acts of violence, especially against women and children.

Mrs. Simplis Barrow strongly urges the Belize Police Department to use less provocative ways to maintain public order and safety. She further urges the Professional Standards Branch of the Department to rigorously and objectively investigate all faucets of this incident and to take all necessary actions in an effort to enjure justice for the victims, the maintenance of good order and discipline among police officers and to put an end to incidences of this nature. - End of Release - 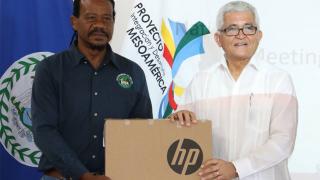 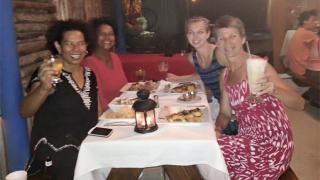 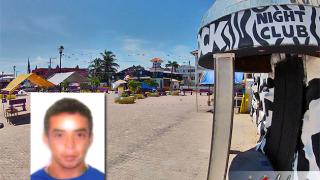