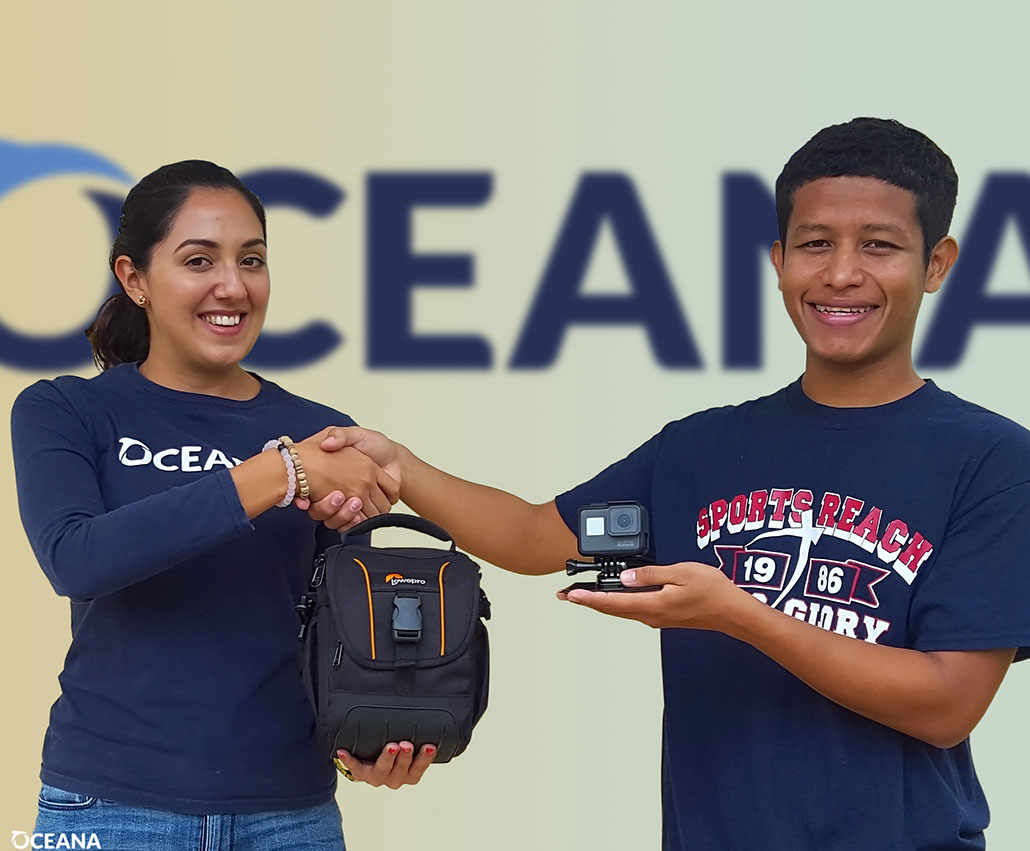 Oceana is pleased to announce the winner of its annual Reef Week instagram competition, Mr. Nadir Price of Belmopan. Held under the 2017 Reef Week theme: “Turn the Tide, Respect the Reef”, Nadir’s video submission combined footage from the Hol Chan and the Silk Cayes Marine Reserves. His images showcased both the beauty and vulnerability of the Belize Barrier Reef. The Instagram campaign encouraged Belizeans to share their original photos and videos that exemplify the Reef Week theme as well as their unique perspective, stories and experiences of the Belize Barrier Reef.

“Photography and videography has helped to enhance and extend our sea-going experiences. The memories we capture with our cameras serve as “return tickets” because they allow us to relive the splendor of our patrimony every time we see them,” shared Oceana’s Vice-President Janelle Chanona. “Through social media platforms like Instagram, we can share our salty stories using everything from drone footage to iPhone snapshots. And one recurring theme is that what we have at sea is too precious to risk with offshore oil.

Oceana began accepting submissions on February 1, 2017, and the eligibility period closed at noon on March 10, 2017. Over the course of the competition, many exciting and inspiring entries were published on social media and sent directly to Oceana in Belize. A panel of judges evaluated entries based on creativity, content and composition to determine the winner. Nadir’s winning entry can be found on oceanas website www.belize.oceana.org.

Oceana is the largest international advocacy group working solely to protect the world’s oceans. Oceana wins policy victories for the oceans using science-based campaigns. Since 2001, we have protected over 1.2 million square miles of ocean and innumerable sea turtles, sharks, dolphins and other sea creatures. 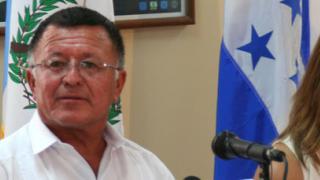 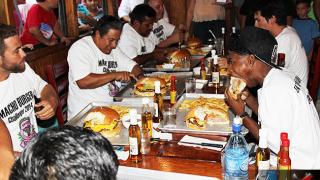 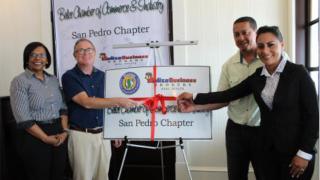