Homicide Case on the Island

As of press time, Wednesday, February 13, Police are investigating the apparent homicide of Alvaro Galvez resident of Boca del Rio Area, who was found dead inside of his apartment.

Unofficial reports stated that about 4:00 a.m. on Tuesday, February 12, about 10 gunshots were heard in the area followed by a boat leaving the area, while others claim that a car sped off, yet no one in the area notified the police.

Sources claim that a co-worker visited Alvaro’s room to pick him up for work and that is when the corpse of Alvaro was found. Police were called to the scene around 6:30 a.m. on Wednesday.

The corpse was transported to the Karl Heusner Memorial Hospital for a post mortem. An official Police report will be posted on next week’s issue of Ambergris Today. 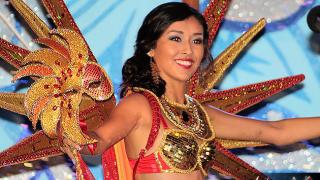 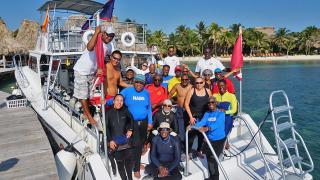 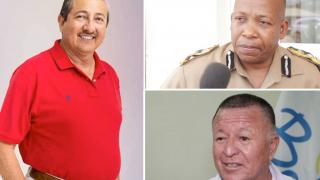