This rumor will raise the pressure on all wives, cause goose bumps on all young ladies, annoy the priests, all religious leaders and all the Christian community of San Pedro. The rumor tells us that a well known prostitution house from Belize City, Raul’s Rose Garden, has already received permission to open business in San Pedro. Apparently the Town Council has already approved the permit in principle and plans are underway to start operation at “The Boat Yard Bar”.

Fact: We could not confirm whether this sad story is true or false. But we are investigating vigorously. In speaking with Mr. Wilbert Magaña, clerk of the Trade License Board, he confirmed to us that they are aware of this rumor and that the Trade License Board approved a license to Mr. Anne Clark to operate the Boat Yard. Mr. Wilbert also mentioned that after they had issued the license to Mr. Clark they were told that Raul Magaña, of Raul’s Rose Garden, wanted to take over the business establishment. In the mean time, we ask the Town Council to Please withdraw this approval that has been given. Ambergris Today will keep investigating this matter and will have an update as it becomes available. 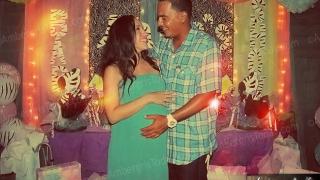 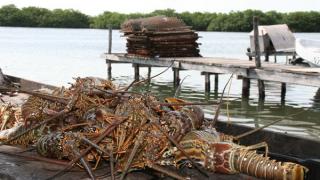