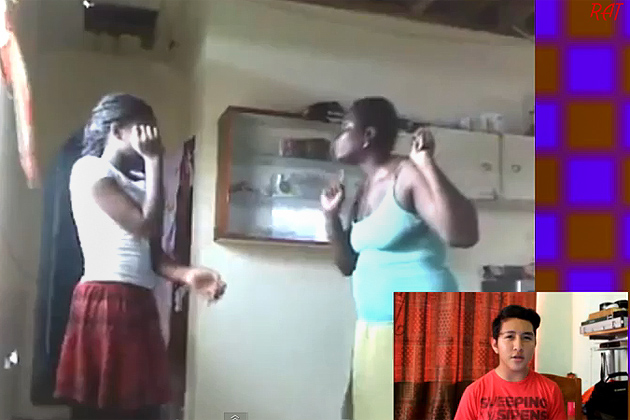 - by Ryan Ancona - A disciplinary method that is loved by some people but despised by many is spanking. It is sort of an old fashioned method but still used a lot in certain countries. It is becoming less popular here in Belize, but there are still some parents who practice it. The reason parents spank their children is because they believe it will teach them discipline and will put their child on the right track. Although, in my opinion, it is a quick fix for a problem that should be dealt with differently.

In a recent response to a video about a mother who beat her daughter for posting a ‘dirty’ photo onto her Facebook wall I talked about how the video made me sick because the mother beat her daughter over 70 times with a belt. Now, there were many people in the comments of the original video and my video commentary who agreed with the actions of the mother. In my opinion, I don’t believe we should beat other humans unless it is self-defence and definitely we shouldn’t beat a child to scare them into doing as you say.

Humans are intelligent creatures, so we do not need to be beaten in order to learn from our mistakes. If parents would just calmly teach their child why something is wrong then children would understand. It might take some time and a little patience in talking with your child, but it certainly is the best way to teach them as opposed to beating them and instilling fear in them.

Yes, it very easy or tempting to just give him or her one smack when they do something wrong as a quick fix, but that is not the right thing to do. I wouldn’t even beat an animal just so it would listen to me faster. It would be the same concept of an abusive husband beating his wife because she did something he did not like.

I think a lot of parents try to force control over their child when they should be guiding them to the right path. If you would like to force someone then you need a slave not a child; that child is another human being and should be respected as such.

Please check out the ‘Rant’ video I made towards the mom that beat her daughter. Please share your comments with me, be it that you agree with her actions or disagree with it like I do. Give a logical reason why you believe it is right to spank your child. 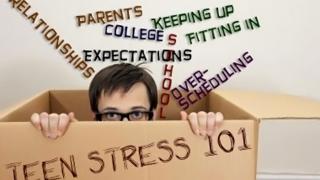 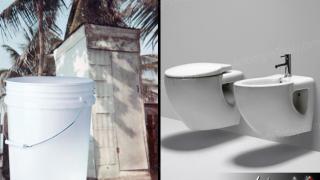 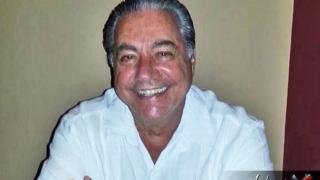