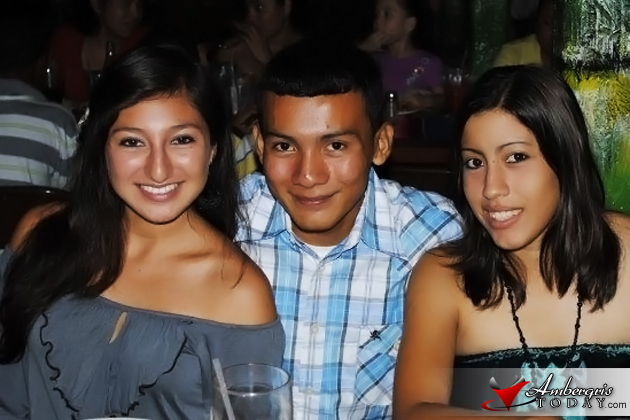 The Price of Popularity

What is popularity? Popularity is dated back in the early 1490’s derived from the Latin word ‘popularis’ meaning well liked or common. It is a quality in which a large number of people are fond of you, giving you a high social status. Popularity can be attained by the influence of your actions or simply the style you portray physically. Someone who is constantly admired for performing a good deed may become popular among a certain group of people. Just as easily, someone who is a bully at school or “the class clown” becomes popular among peers who indulge in these actions for their satisfaction. A kind of stereo type is created with popularity. You can be popular among the athletes, the “nerds”, or the party goers. 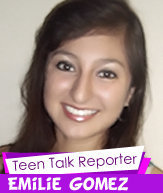 Being popular is a responsibility. It may bring positive and negative advantages. You are respected, appreciated more than others and not to mention easy passes to parties or other fun events. But it also brings hatred from others for no particular reason and even verbal or physical bullying for too much high social status. When one is popular they must understand that they are being watched all the times and they should be careful to be good role models. Being popular, for all the wrong reasons, is dangerous as it moves others to follow in your footsteps.

It is okay to be popular, but don’t thrive for popularity as it should be earned not worked for. If someone is really popular it is because they are simply just being themselves and it attracts others to like them. If you are true to yourself and not influenced by what others perceive as fun or right then you attain more than just a gang of admirers but real friends that are worth sharing a lifetime with.

So this week I asked my peers, “Is it wrong to be popular?”
Shad: “Well being popular isn’t wrong. Unless you use it in the wrong way such as deciding to make others feel less than you. And in that case it is just better to be yourself because you don’t need that type of attention.”

Landy: “In a way yes! Because when you are popular you tend to have many friends and then you forget about your real ones. In the same way I say no because maybe you are popular for doing good deeds which catches others attentions.”

Jasi: “I guess it isn’t bad unless the person or group of people are mean. I believe everyone should be equal and that way popularity wouldn’t bring any problems.”

Emilse: “In a way yes, because then you become mean to people and they start hating on you.”

Mags: “Being popular is a bad and good thing at the same time. People hate on you but on the other hand you get invited to so many places. So it has an advantage and disadvantage.”

Itzy: “Well being popular is good and bad. You have to see your advantages and disadvantages. People want to fight you or hate on you for no particular reason. And on the other side some people are really nice and you get to go to many places and have lots of fun.”

Christine: “I don't think it’s wrong to be popular but in my opinion people who are "popular" are the ones who are themselves all the time, and who accept others for their problems and differences, and becomes their friend.”

Rachelle: “Being popular isn’t a bad thing when you are for the right reasons. It becomes wrong when you do bad things.”

Jason: “Being popular is not something bad, it’s actually good because you get recognition and you stand out, so that’s why it’s not bad to me."

Nina: “If the person is popular for the wrong reasons it is obviously bad because the individual will only be hurting people. One can be popular for helping the people of the community but again everyone should be equal.”

Anonymous: “I think popularity does more harm than good. It's okay to be liked and respected and if your friends feel those things toward you, then you should be content. Being popular, however, should be avoided. If you're popular, people always bother you, hover around you, or follow you around. They're also very intrusive and some people who aren't nice might take advantage of you in some way.” 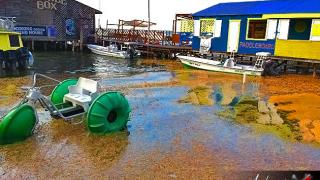 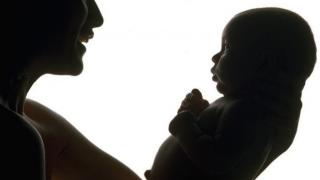 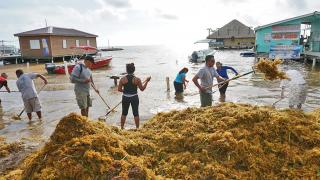