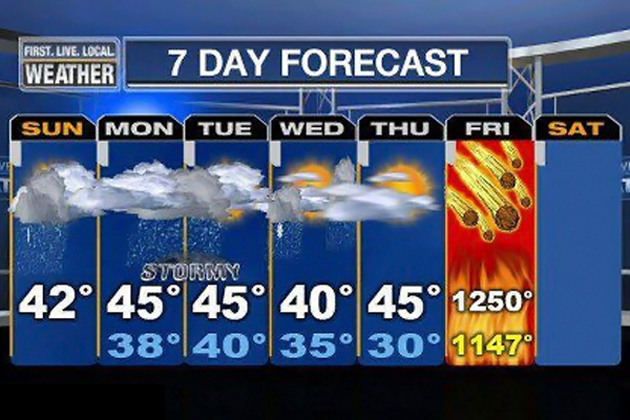 So you probably already heard the rumors on the “End of the World” that is suppose to take place on the 21st of December! A lot of people think it’s not real but then there are those who are deep into the idea that the Maya have predicted the end of life as we know it.

Facts have proven that all the rumors that people made up are not true, for example the rumor of the planets coming in one straight line. NASA has issued a statement saying this is not true and also stating the reasons why this is not going to happen. A major planetary alignment isn't in the cards, and certainly not on Dec. 21.

Yet we still don’t know if something will happen on the 21st, maybe nothing will happen or maybe aliens from outer space will arrive. The Mayas were very fond of the sky and stars so maybe the Maya calendar was actually a countdown to the aliens returning or coming.

What I noticed really strange was that some people from all over the world were becoming so scared and wanted to kill themselves and their family before the 21st so that they would not have to be here for the apocalypse.

So really I don’t think anything is going to happen and even if something actually happens I don’t think it would be bad. So go on with your life enjoy and be glad the world is not ending. 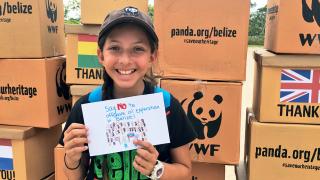 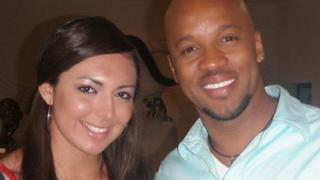 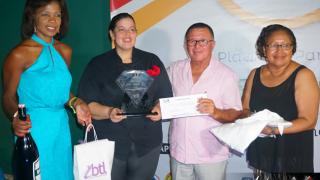