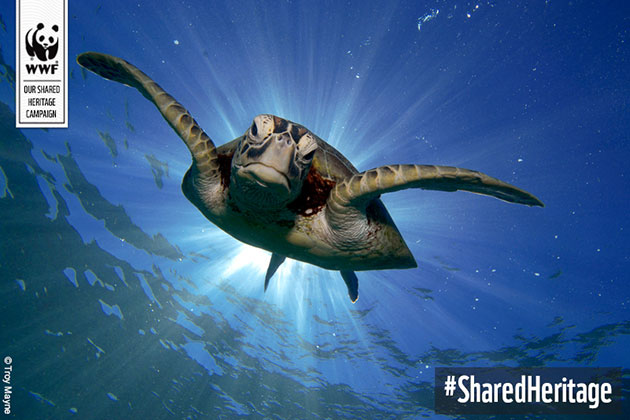 Friday, March 3rd, 2017 marked the third anniversary of World Wildlife Day, a day dedicated to celebrate the precious animals and plant life that share our planet. WWF is taking this opportunity to reflect on the five greatest successes for wildlife over the last year.

 Pandas are no longer classified as ‘endangered’

 All trade in the world’s most trafficked mammal, the pangolin, is now illegal

Last year it was revealed that there could be a 67 per cent decline* by 2020 in global populations of fish, birds, mammals, amphibians and reptiles and that there already had been a 58 per cent decline between 1970 and 2012. WWF and ZSL’s Living Planet Report 2016, shows that humans are pushing species populations to the edge as people overpower the planet for the first time in Earth’s history.

“We are at a pivotal point for many of the most fragile species, threatened by human activity including the ongoing poaching crisis, impacts of climate change and habitat destruction. However, despite these grave threats, the past year has welcomed wildlife successes that will go down in conservation history. There’s still a long road ahead and small but significant victories hang on a knife-edge. It is vital that the progress made over the past twelve months develops further and this momentum is shared worldwide. We want to see greater achievements still for World Wildlife Day 2018.”

In April, the number of wild tigers was revised to 3,890 making conservation history as the first recorded time that global numbers of wild tigers have increased. The updated minimum figure, compiled from IUCN data and the latest national tiger surveys, indicates a greater number of individuals than the 2010 estimate of ‘as few as 3,200’ due to concerted efforts from governments, communities and NGO’s.

Pandas are no longer classified as ‘endangered’

In September, the IUCN announced that the giant panda would be downgraded from endangered to vulnerable as a result of a recent 17 per cent increase in population numbers. This positive step highlighted how a holistic approach integrating government and local communities can help save our planet's vanishing biodiversity. The progression of panda populations from endangered to vulnerable not only strengthens the long-term survival of China's giant pandas but also signifies greater protection of their unique habitat.

All trade in the world’s most trafficked mammal, the pangolin, is now illegal

During the world’s largest illegal wildlife trade meeting (CITES CoP17) last September, countries untied to strengthen protection for the world’s most trafficked mammal, the pangolin. All legal trade of pangolins has now ended thanks to an international agreement to further protect the critically endangered species from extinction.

Half of natural world heritage sites are at risk from industrial activity including mining, dredging and oil and gas drilling. These treasured sites are also home to many threatened iconic species.

In October, Belize’s barrier reef home to dolphins and marine turtles, received a reprieve from seismic surveying after officials agreed to suspend the seismic portion of offshore oil exploration. Following WWF’s public campaign, in December the Spanish government cancelled plans to dredge Doñana National Park. The site harbors over 4,000 types of plants and animals, including threatened birds and the world’s rarest feline species, the Iberian lynx.

WWF is still campaigning for zero elephant poaching in Selous Game Reserve, one of Africa’s largest wilderness areas. In less than 40 years, it’s lost about 90 per cent of its elephants. WWF is calling for the public to join the campaign to achieve zero poaching of elephants in Selous by 2018 and stop industrial scale activities.

In December, China made history by announcing its ban in domestic trade in ivory, committing to closing legal markets by the end of 2017. This ushers in an end to the world’s primary legal ivory market and is a major boost to international efforts to tackle the elephant poaching crisis in Africa, where up to 20,000 elephants are taken illegally each year. 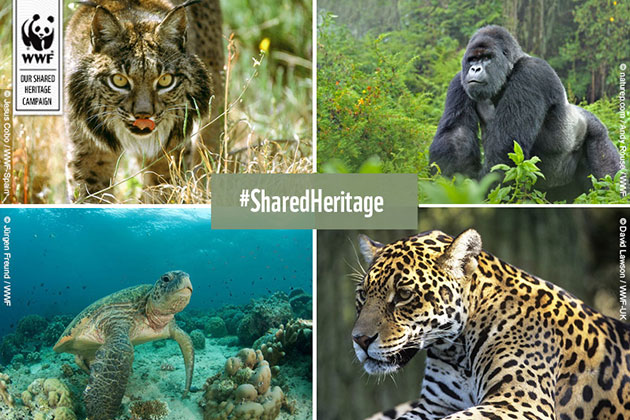 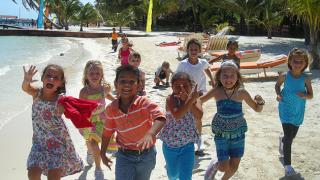 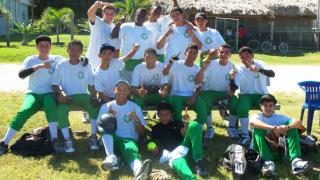 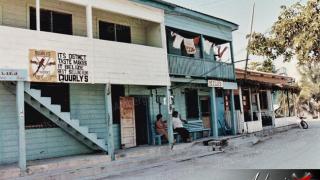 Once The End Of The Village