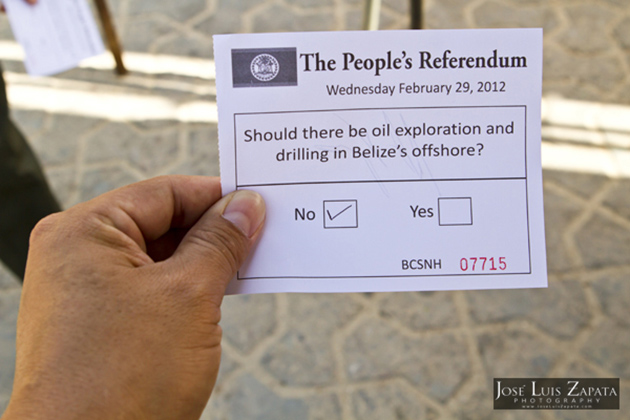 Fifth Anniversary of The People’s Referendum Against Offshore Oil Exploration

The Belize Coalition to Save Our Natural Heritage calls on the Government of Belize to legislate a clear position on offshore oil in 2017 - The Belize Coalition to Save Our Natural Heritage held a press conference on Wednesday, March 1, 2017, to commemorate the fifth anniversary of the People's Referendum which took place on February 29th, 2012. On that historic day, approximately 30,000 Belizeans voluntarily turned up to 51 polling stations across the country to make their position on offshore oil exploration in Belize known. Out of all the persons polled, 96% voted NO to offshore oil drilling in Belize's waters. Five years later, the government has still not acted to safeguard Belize's economically important marine resources from the threat of offshore oil exploration via legislation.

At the press conference, Vice President of Oceana in Belize, Janelle Chanona, observed that "The catalyst for change has, and will always be, the will of the people. On this issue, Belizeans have been, and remain united in their position." Executive Director of the Belize Audubon Society, Amanda Burgos Acosta for her part added that over the past five years, numerous scientific studies have shown that the risk of offshore oil exploration in Belize is too high. Burgos referred to the Meerman report of 2012 which concluded that “the risks of a rapid spread of any oil spill put the whole reef system, the world heritage sites and all its intrinsic and economic assets at risk”. 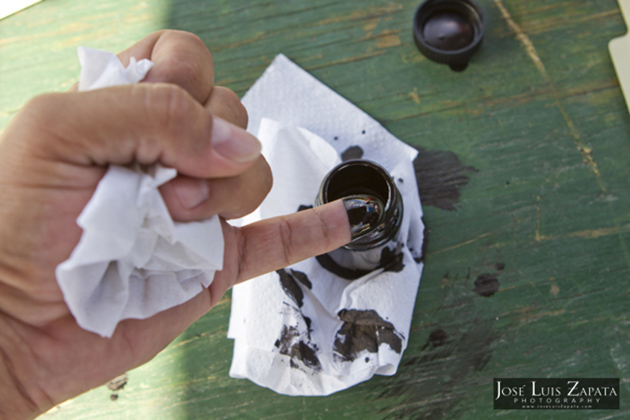 The Coalition to Save Our Natural Heritage also announced that it will be leading a process to create a Joint Committee to include stakeholders, the NGO community and the Government of Belize to review past environmental agendas in order to update those plans and determine the most pressing needs.

Nadia Bood, Country Director for World Wildlife Fund (WWF) also reiterated that the key ask of the Coalition to the Government of Belize is to take a national legislated position on offshore oil stating that, “We understand that the Government is currently working on a legislation to ban offshore oil within our World Heritage Site and one kilometer of the barrier reef. If we think about the potential risk that could still pose towards our marine environment and the goods and services that we are getting from it that is very minimal. To truly protect this system, we should not entertain offshore oil exploration any at all”.

During the event, Minister Manuel Heredia was applauded by the Coalition for "standing up and with the Belizean people to get offshore oil exploration cancelled last year". On Friday, both Minister Heredia and Belize Tourism Board’s Director reiterated their position that they are not in support of anything that would impact the tourism assets of Belize.

During the Press Conference, the Coalition also thanked the tens of thousands of sensational Belizeans who continue to remain engaged with this issue, and who continue to recognize that their right to have a say in what happen to their marine resources. The Belize Coalition reiterates its commitment to serve as a channel for the voice of the people through advocacy, education, research and actions, which promote the best interest of Belize and its people. 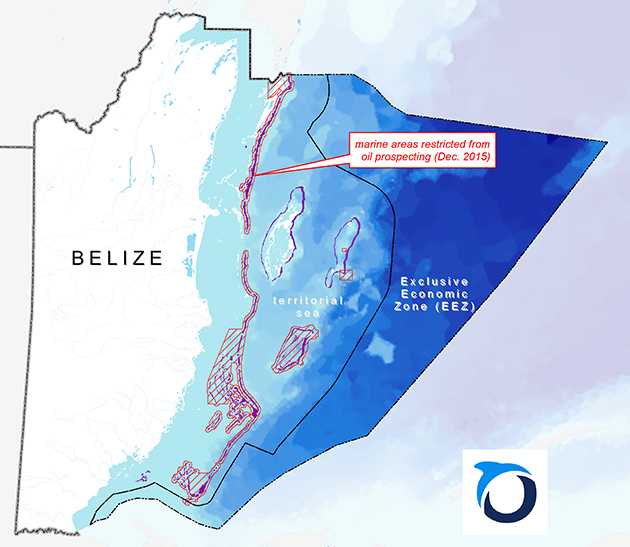 Map showing that ­approximately 85% of our marine area (all the areas in light to dark blue) would be open to oil concessions if the Government of Belize legislates to protect only the Belize Barrier Reef and World Heritage Sites (the areas shaded in red). 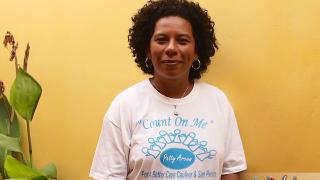 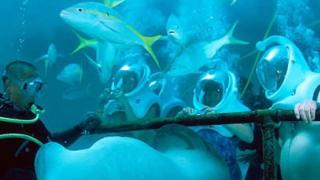 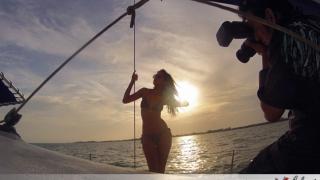