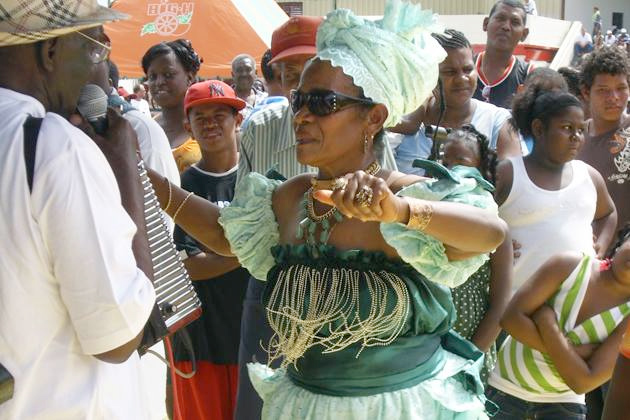 The Government of Belize and the National Institute of Culture and History (NICH) have sent out a press release on the passing of Lila Genus Vernon which occurred at around 9:00 a.m. on, February 19, 2017.

Lila Vernon was a founding member of the National Kriol Council, an institution which continues to promote Kriol Language, Music and Culture in Belize. In 2004, “Ms. Leela” was named as the Brukdown Artist of the Year and in 2011 she was the recipient of the Woman of the Year in Culture Award.

“Ms. Leela”, as she is popularly known, was a Belizean Cultural Icon, who demonstrated her love of country and cultural identity through music and dance. Her music has become synonymous with the celebration of Belizean and Creole Cultural identity.

With heavy hearts we join all Belizeans to note the passing of a Belizean Cultural Icon. 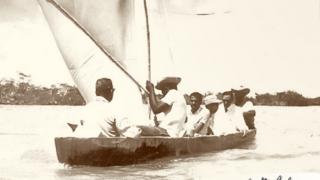 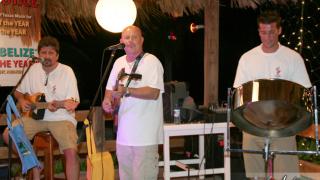 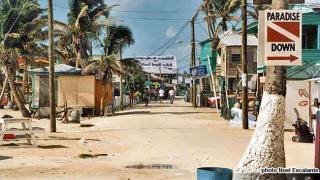 Everything Was Low Key in San Pedro