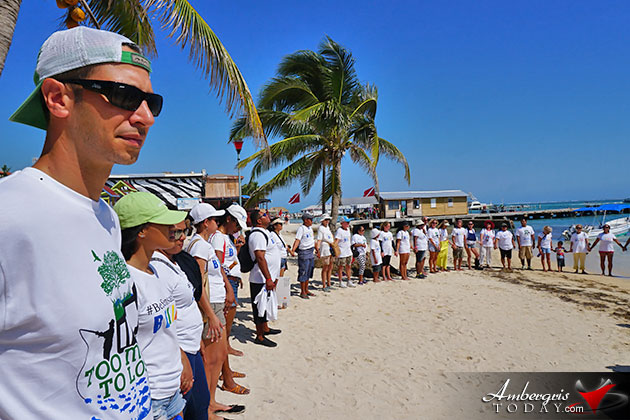 The San Pedro community, concerned with the threat of offshore oil exploration in Belize has decided to speak up and stay vigilant.  Caye Caulker, Belize City, Orange Walk, they were all represented in San Pedro this weekend at a public forum to discuss offshore oil.

Although the government has issued a press release stating offshore oil activities have been canceled in Belize, residents of our tourism dependent islands and even residents of the mainland are not willing to risk their most valuable attraction and source of income. They are being very verbal about it. 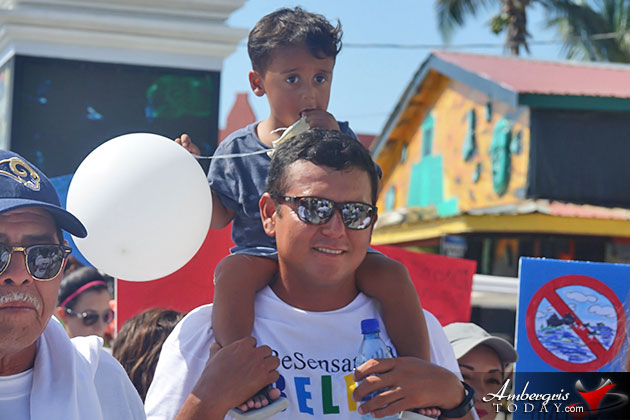 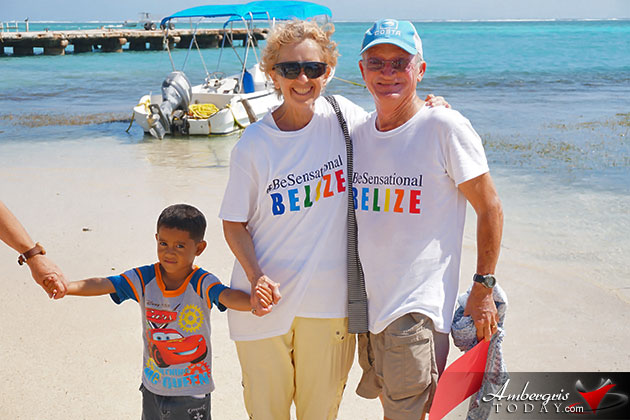 “The Three Asks” were presented by a new group of activists against offshore oil in Belize at the San Pedro Public Forum to discuss offshore oil.

1. Ministry of Tourism, Fisheries Department, Belize Tourism Board, MAKE YOUR POSITION CLEAR! Do you say YES or No to Offshore Oil
2. Government of Belize, Sign a LEGAL Moratorium on Offshore Oil Drilling in Belize that can only be lifted when the several conditions outlined by Oceana Belize have been met.
3. Government of Belize, Impose a permanent BAN on Offshore Oil Exploration along the Belizean Barrier Reef system and within the country’s seven World Heritage Sites. 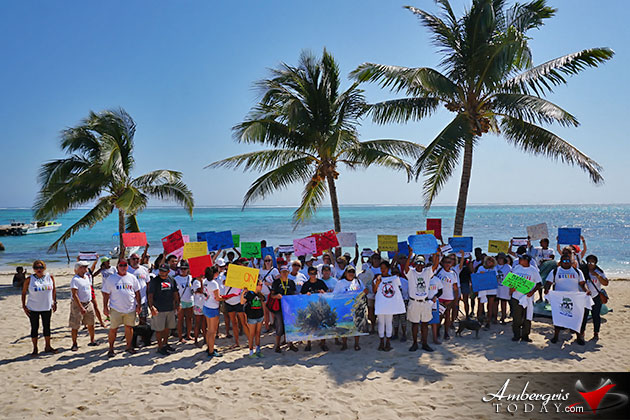 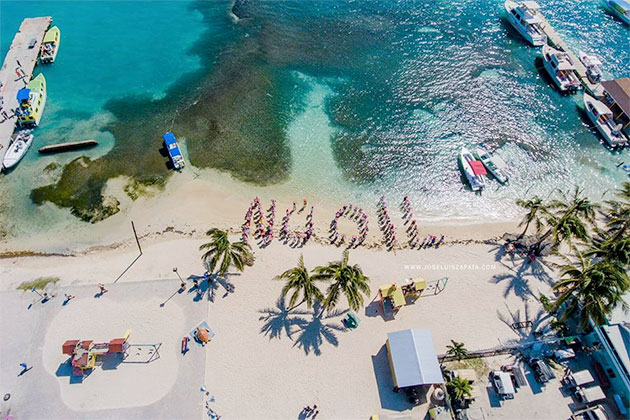 The threat is real and Belizeans are not willing to sit back and stay silent, but remain proactive until the leaders of this country state their stance on offshore oil. The Forum provided an opportunity for residents to join the conversation and speak their concerns, ask questions, and STAY INFORMED. After a peaceful walk through downtown San Pedro, activities included listening to speakers from the Belize Coalition to Save Our Natural Heritage, coloring activities for the kids, spreading pamphlets and information and creating a human ‘No Oil’ sign on the beach.

The message is clear from Belizeans all over the country - NO OIL!

Related Article: Reef Quotes Worth Sharing by People of Belize

Ambergris Caye Caring for its Environment

The participants of the forum were not the only ones making their mark or creating awareness for our Barrier Reef this past week. Student’s of San Pedro High School took the time to make posters for a peaceful walk through town showcasing reasons their cries for protection on this natural resource. 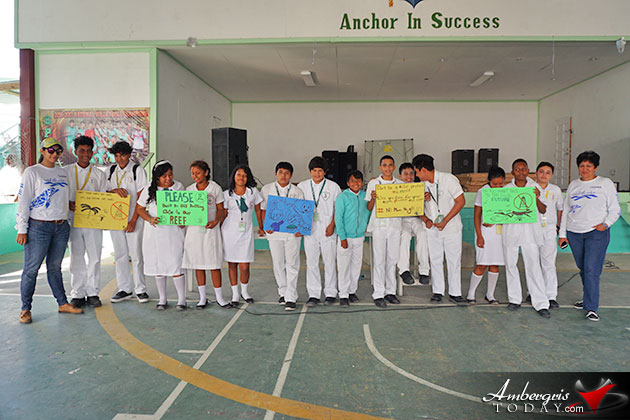 San Pedro’s very own Reef Angels, though less verbal, showed their solidarity with actions to protect our reef, ridding it of hundreds of bottles and other ocean debris. An entire day, two shifts and many deep breaths towards a better, cleaner barrier reef. Martin John Leslie along with volunteer that included San Pedro High School students, local athletes, tourism industry stakeholders, among others form this group of passionate warriors against reef pollution. 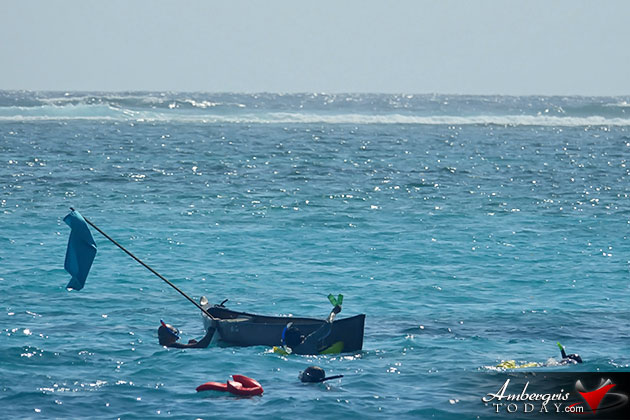 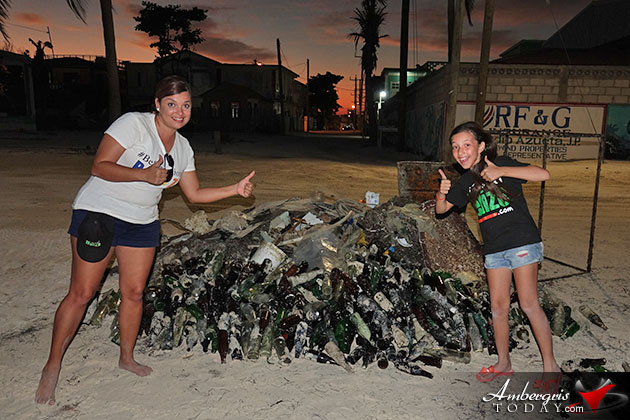 The Phoenix, 2016 Wave Makers, also displayed their stance in a photo of Saturday’s cleanup stating “Today's beach clean up crew stands with Oceana and Oceana Belize and the people of San Pedro saying no to off shore oil in Belize. #ilovebelize so #nooilplease #oceana #oceanabelize #belize #beachcleanup #givewhereyoulive” 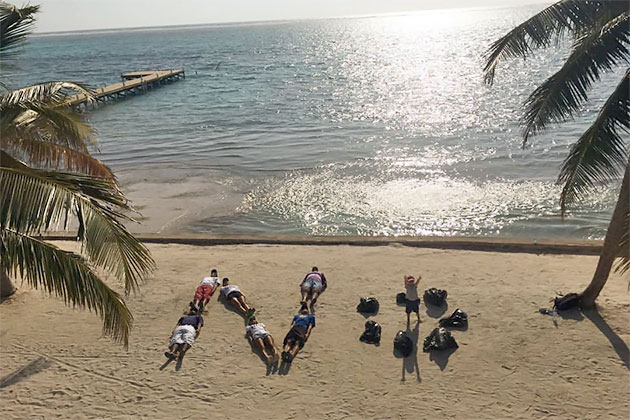 Through collaboration, unity and a common goal, groups of activists in Belize believe that together they can make a difference towards the preservation of our most precious Barrier Reef. 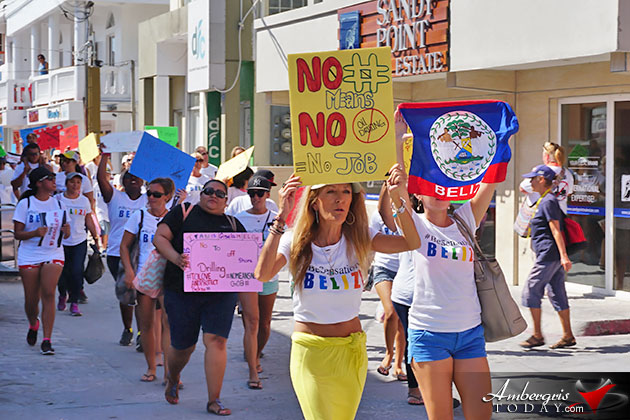 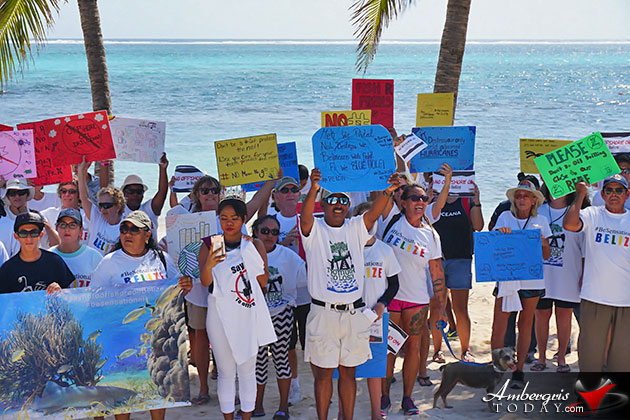 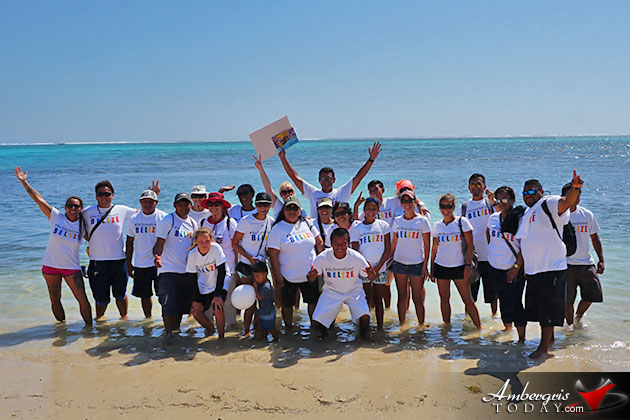 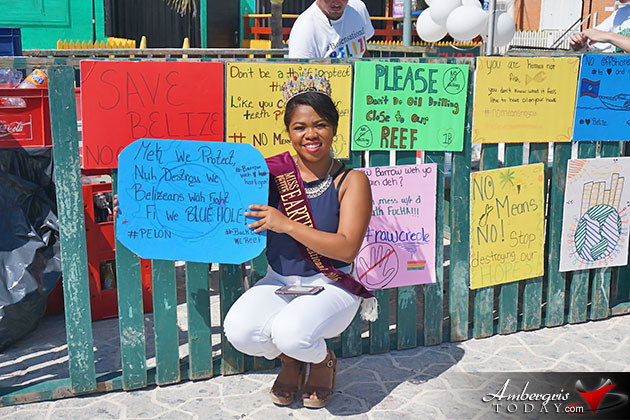 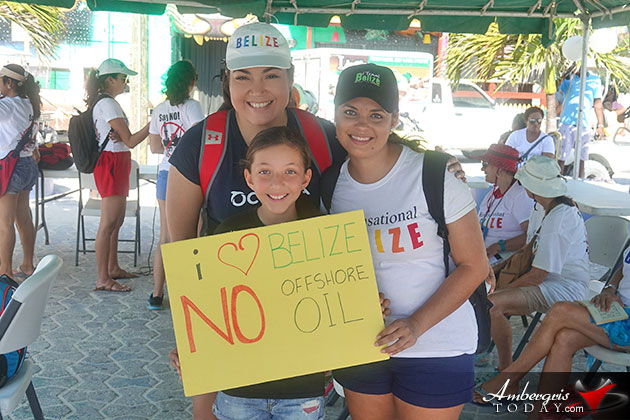 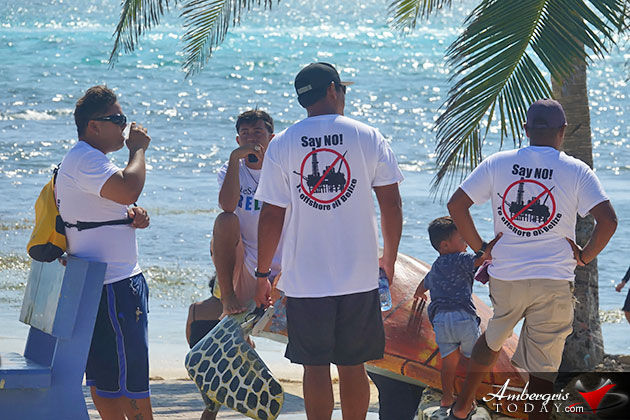 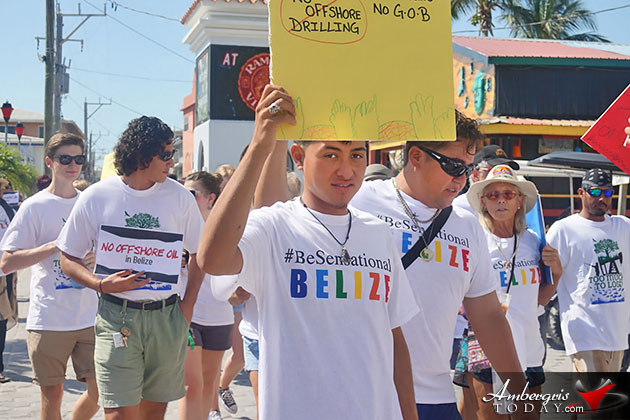 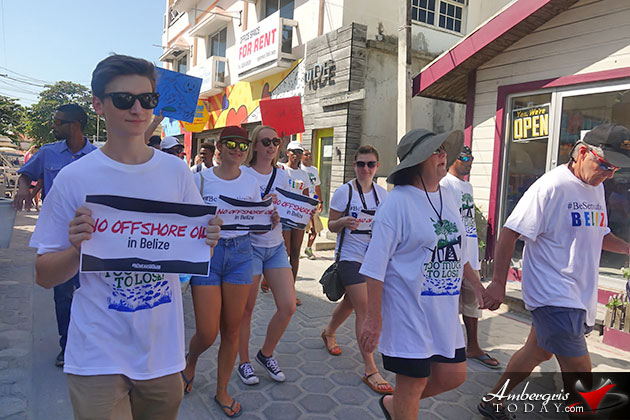 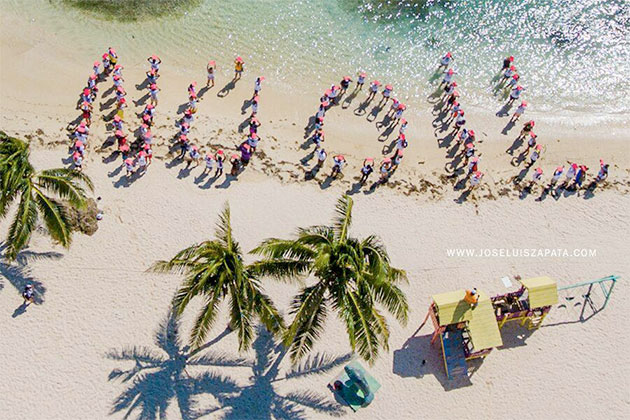 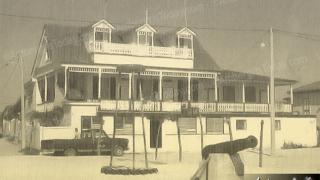 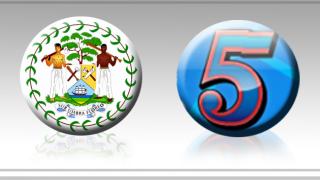