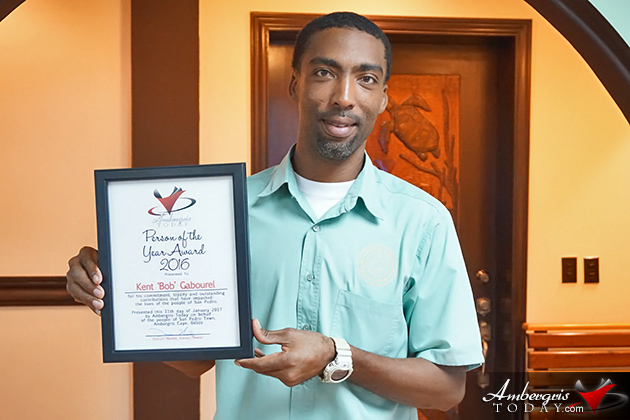 For his love of sports, humanitarian efforts and dedication towards the development of healthy island living through sports and extra curricular activities, Kent Bob Gabourel has earned himself the title of Ambergris Caye’s Person of the Year 2016.

He’s made San Pedro, Ambergris Caye, his home for 16 years now, is no stranger to island residents and when people hear about ‘Bob’ (as he is commonly known in the community) sports is the first thing that comes to mind. An avid triathlete, he loves to swim, run and bike and he has taken a group of island youth under is wing, whom he coaches and trains with. He loves being around young people, encouraging them to be better in every aspect of life.

It is because of this constant involvement in sporting activities that Bob was hired by the San Pedro Town Council as the island’s Sports Coordinator. It is impossible to think of another island resident with such a long track record in sports development on the island. Bob is there to ‘swim to the reef’ during Reef Week, participating in all the cancer walks/runs to raise funds for cancer patients, swinging a bat, kicking a soccer ball and quickly jumping into the water for most, if not all summer/sports camps in Ambergris Caye. 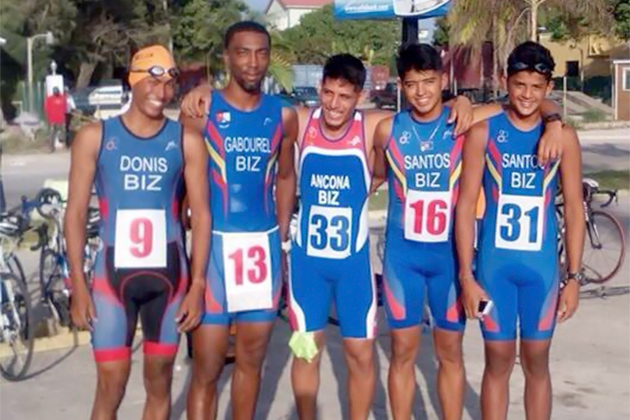 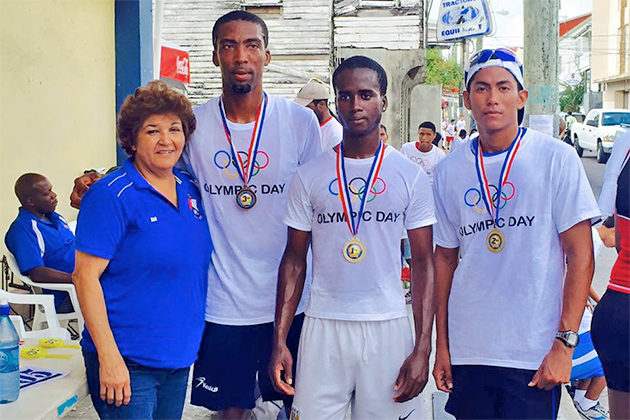 Bob during the Olympic day activities in Belize City

Kent Bob Gabourel sets examples of discipline for the youth of San Pedro. He represented Belize at the Commonwealth Games held in Glasgow, Scotland in 2014, dominates Lionman triathlons, marathons and cycling competitions in the mainland. Bob is also the proud winner of the Lion Man Triathlon, which takes place in Belize City, for three times in a row, from 2013-2015. Bob is widely known for being a sports activist in our community; whether he’s organizing sports camps for the kids or planning tournaments, you are sure to find Bob occupied with some kind of sports planning.

Every year Ambergris Today asks you to nominate an exceptional person who is doing great and positive things for the island community. This year the decision was very tough and we ended up with four exceptional persons who were top nominees. Bob shared the honors with three island residents also very well deserving of the award. Eduardo Aguilar was nominated for his enrichment of cultural activities, Kristin Marin for her community and humanitarian efforts and Francisco Mendez for his leadership in the Belize Youth Movement.

It was Bob’s year to shine as Person of the Year 2016, as readers/followers of Ambergris Today voted him in our first Live Online Voting poll. Ambergris Today congratulates Kent Gabourel for an outstanding year of both personal growth and civic minded development. 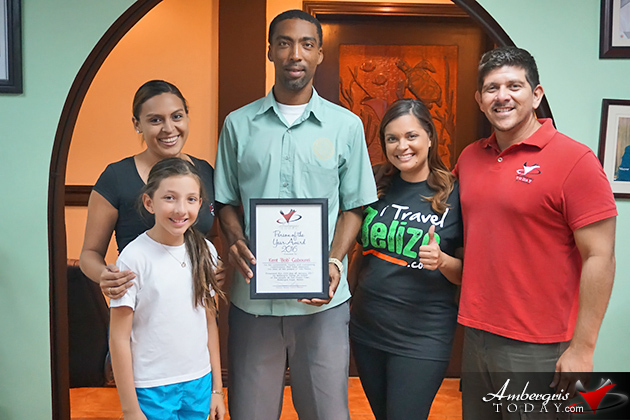 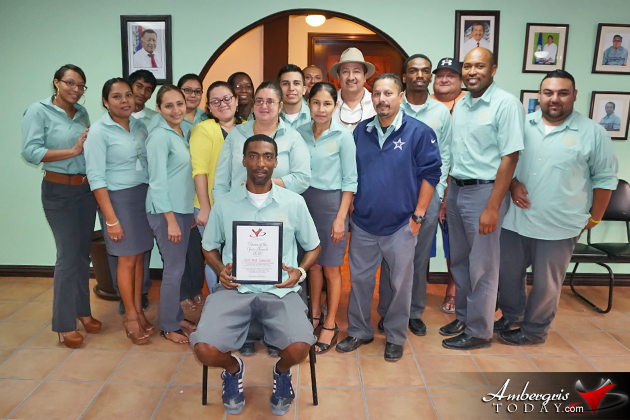 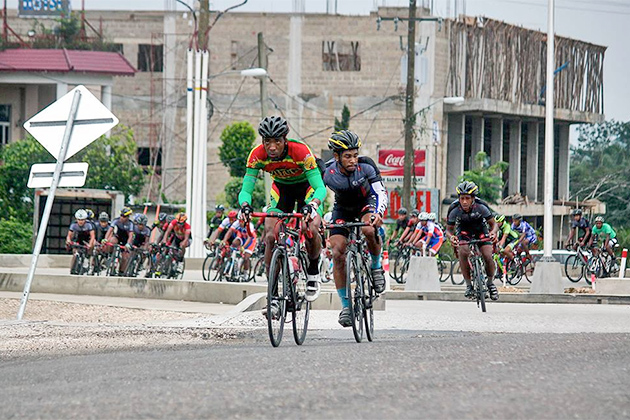 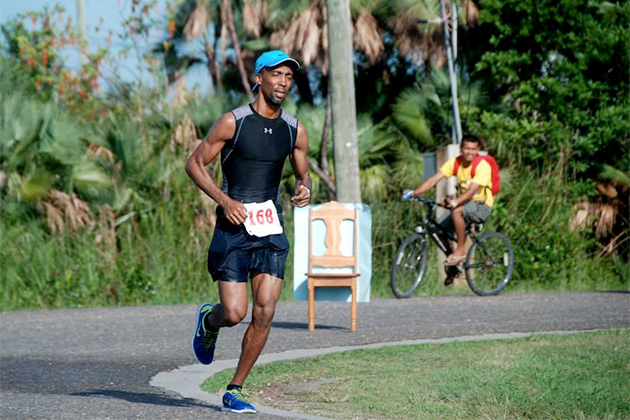 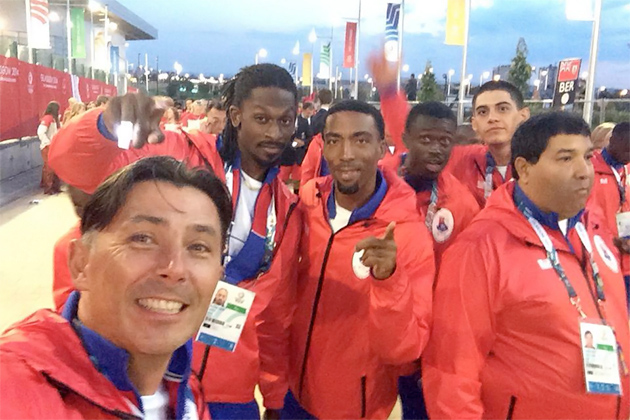 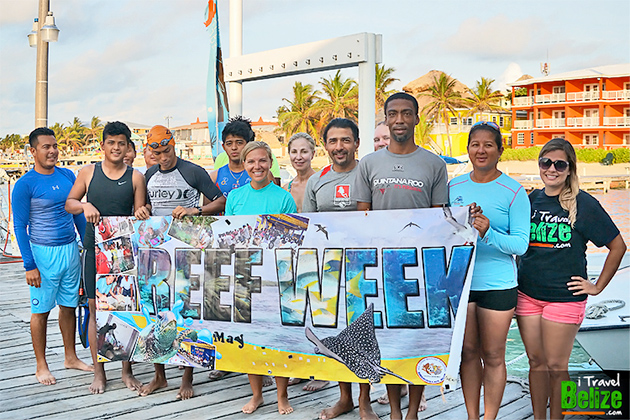 Bob does swimming for Reef Week 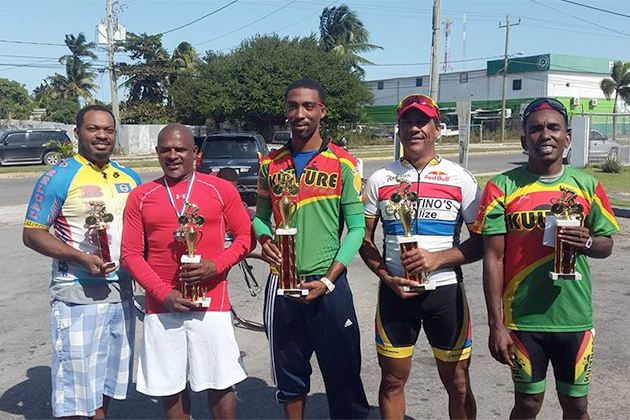 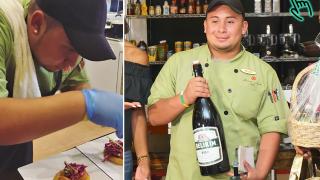 $10,000 Scholarship for Junior Chef of the Year at Taste of Belize 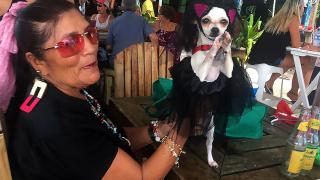 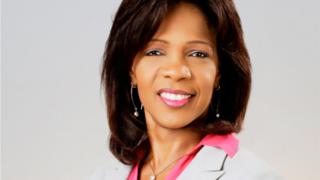