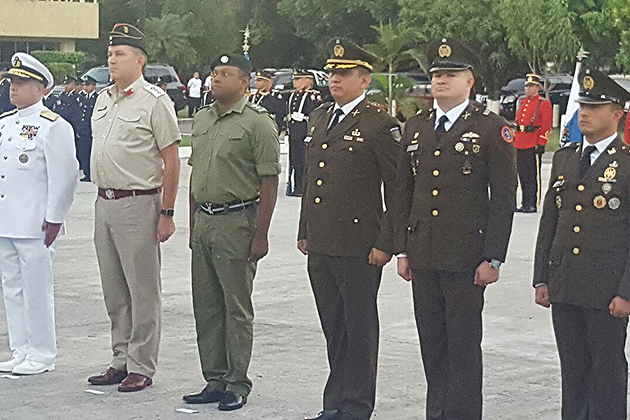 Lieutenant Colonel Anthony Velasquez of the Belize Defence Force was the proud recipient of a Silver Medal award from the Central American Armed Forces Conference (CFAC) on Wednesday November 30th, 2016 during its meeting in El Salvador.

This award is in recognition of Velasquez’s meritorious participation and contribution to the greater cooperation of the armies of the Central American region. The award was presented to him by the President of the Superior Council of CFAC, Lieutenant General, David Mungia Payes, Minister of Defence of El Salvador, on behalf of the armies of the region. Other recipients of the award included Peruvian Vice Admiral Gonzalo Polastri and British Colonel David Stradbridge.

The CFAC was created in 2007 and has as its mission the promotion of a permanent and systematic effort of cooperation, coordination, and mutual support among the member armed forces. It includes professional development exchanges, cooperation on dealing with shared issues and threats to democracy, peace, and freedom in the region.

The CFAC also has as its mandate the prevention and combating of trans-national organized crime and its related activities. This is done through exchange of information, meetings, specialized conferences and coordinated border patrols.

Belize has been participating as an observer in the CFAC since 2006. Given that Belize forms an integral part of the Central American land mass our participation in this regional forum follows from our strategic objective of being involved and contributing to programs and activities that affect our national security.

The Ministry of Foreign Affairs joins the Ministry of Defence and the Government of Belize in congratulating Lieutenant Colonel Anthony Velasquez for representing us well. 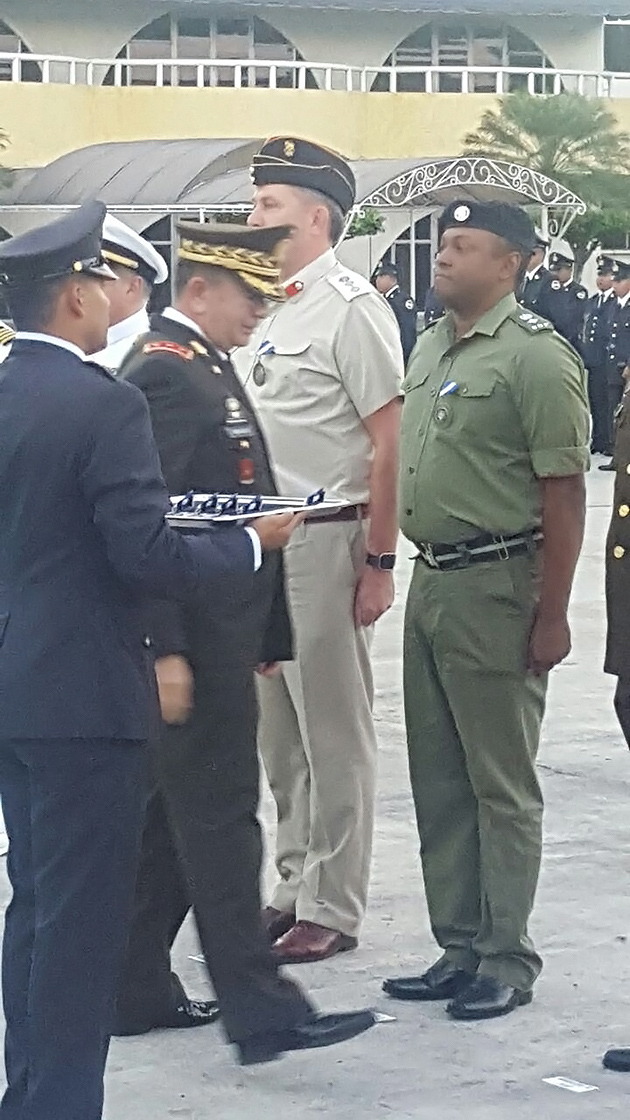 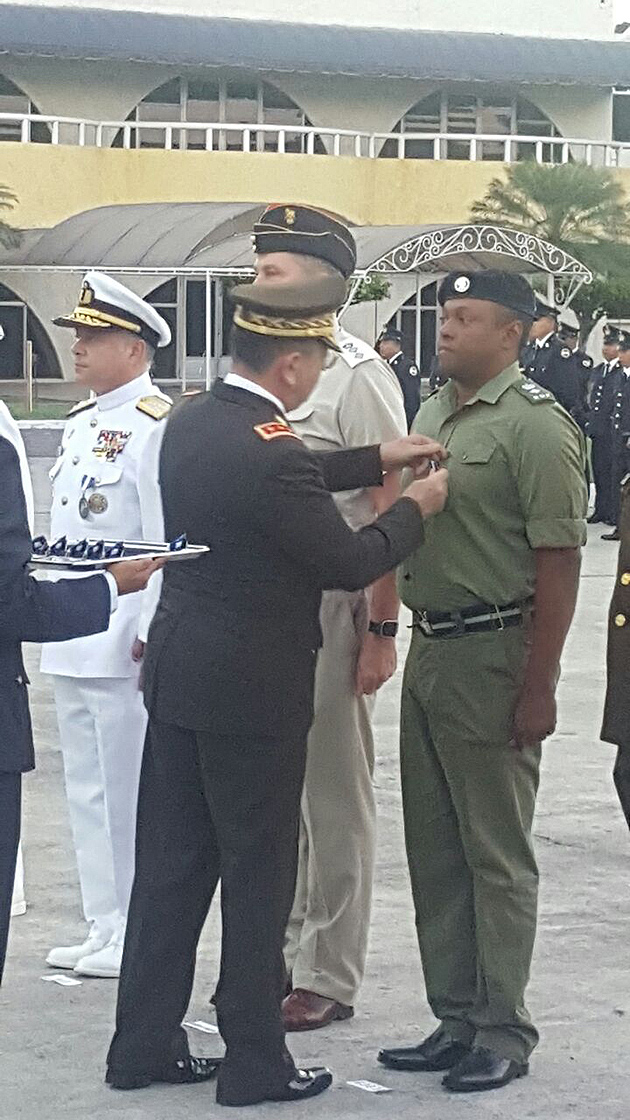 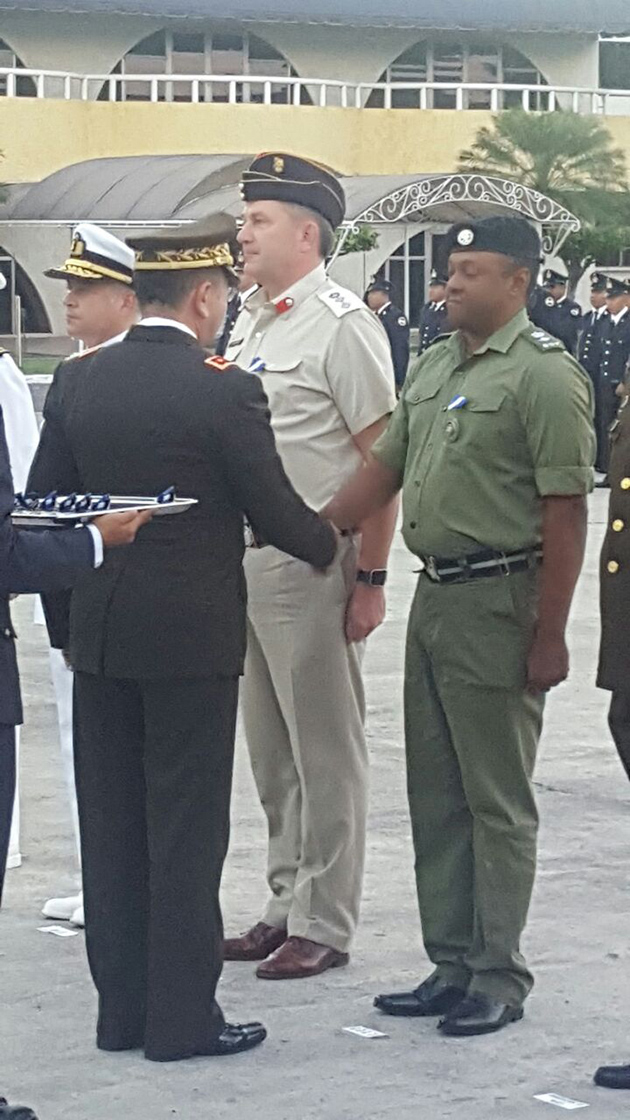 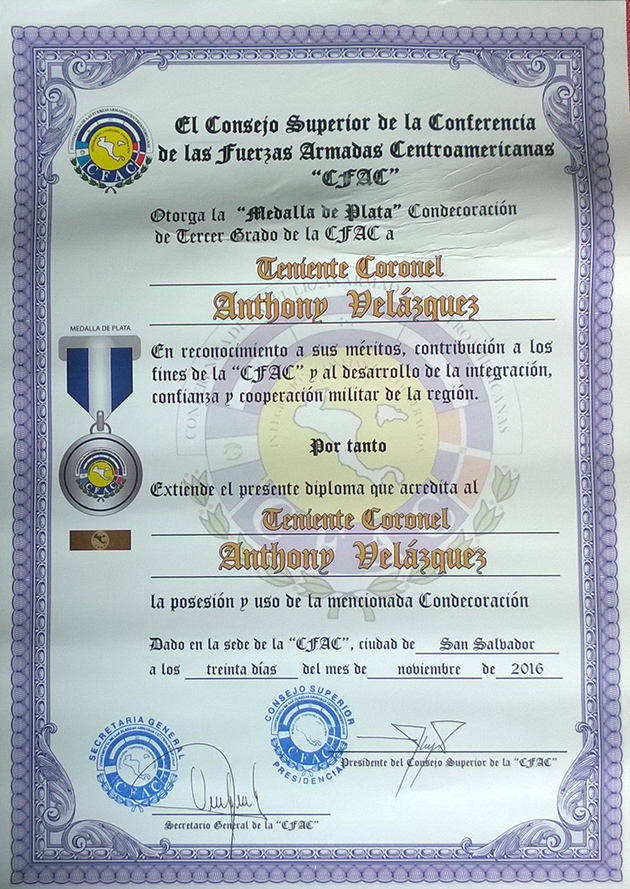 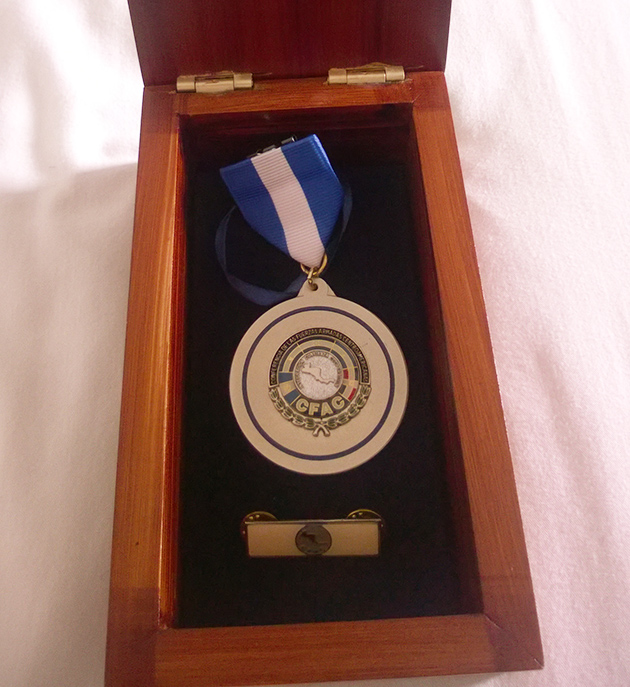 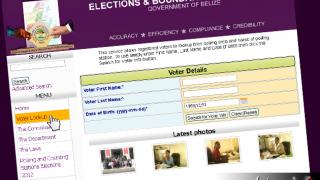 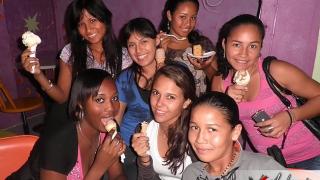 What Teenagers Want from Politicians 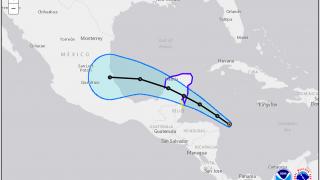