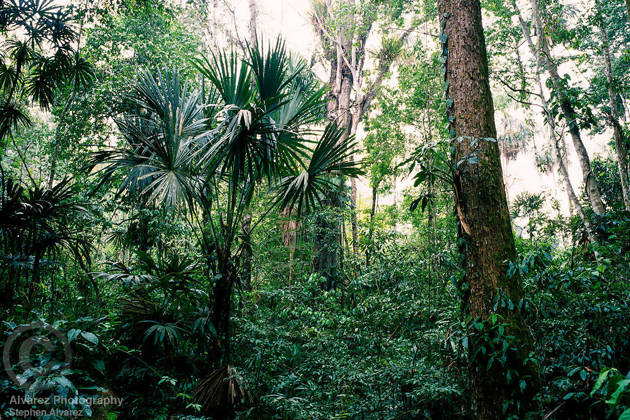 The Government of Belize has issued a press release informing the nation that on August 31, 2016, a Belize Defense Force (BDF) reconnaissance patrol came under fire within the Chiquibul National Park, approximately 259 meters east of the border. The purpose of the patrol was to follow-up on an official order to leave that was issued on August 22, 2016, to illegal settlers within the Chiquibul National Park.

It has been reported that unidentified persons within the Chiquibul initiated gunfire as the BDF patrol approached the location where the illegal settlement was discovered. The BDF patrol returned fire in self-defense and withdrew to safety. No military personnel have been reported to have sustained any injury and no indication of any casualties have been discovered.

The OAS Office in the Adjacency Zone has been asked to coordinate logistical arrangements between both the Belizean and Guatemalan law enforcement agencies, and to witness compliance with the official order to leave. The Government of Belize will be following up on this incident and will be sharing additional details as they are made available. 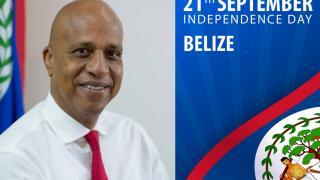 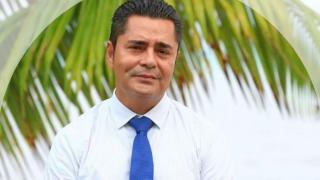 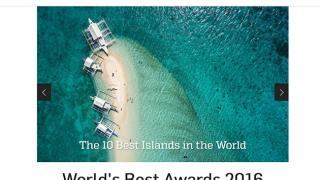