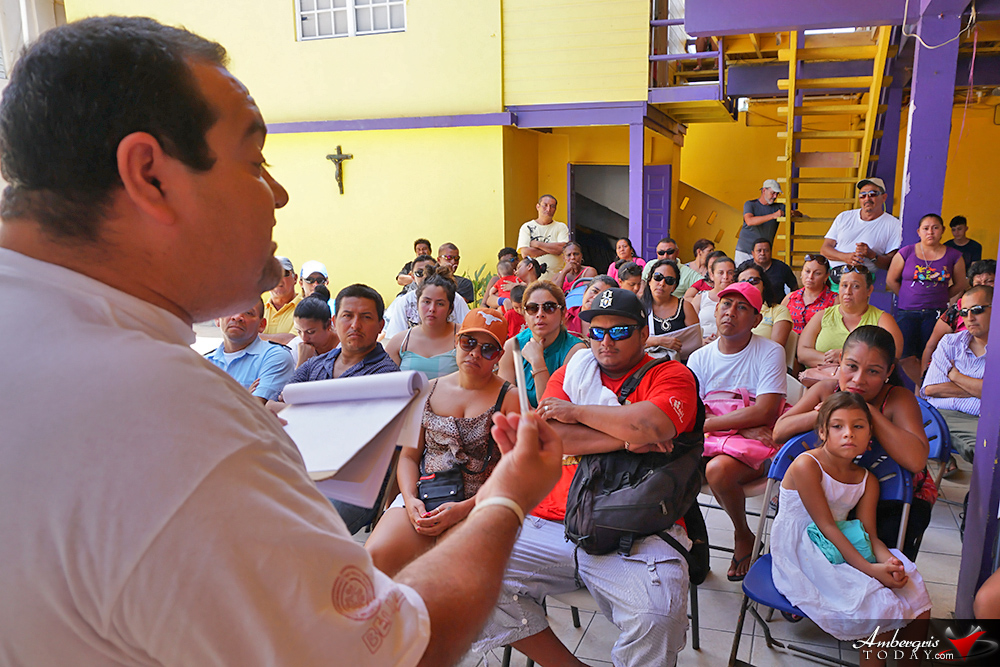 What could possibly be deemed one of the biggest fundraising efforts ever in the history of Ambergris Caye came to an end on Tuesday, August 8, 2016, as the disbursements of funds for the San Pedro Fire Victims was carried out at the San Pedro Lions Club.

Fundraising efforts for fire victims of San Pedro was managed by the National Emergency Management Organization (NEMO) from its inception with monies collected placed into the accounts of the Belize Red Cross and the San Pedro Lions Club. When NEMO took control there were about 15 to 20 organizations all working together to collect funds and donations for the fire victims; their efforts worked tremendously well.

Assessments that were carried out have concluded that the total loss from the fire amounted to $2.1MIL. Fundraising efforts, assessments and collection ended on July 31 with a total contribution of $247,778.77. There are two pending donations that will bring the total well over the $260K expected.

Disbursements of the funds were portioned evenly to families/individuals in three categories: those who were renting living space, business rentals and property owners, each receiving a percentage of the total collected. 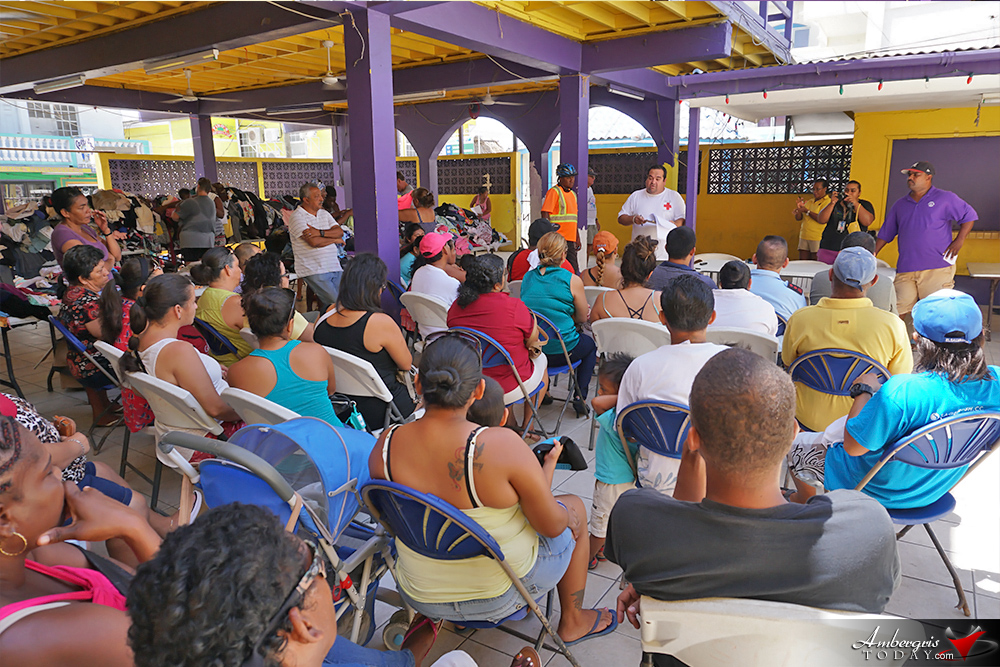 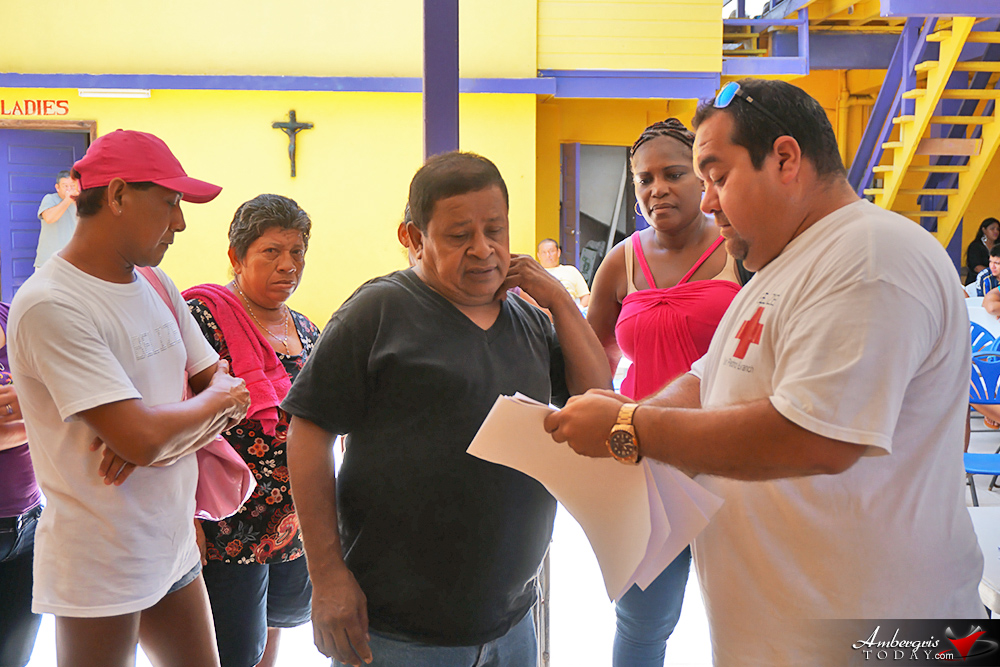 The disbursement of funds came a week later than announced due to the effects of Hurricane Earl and Eiden Salazar of the Belize Red Cross commented on rumors coming from upset fire victims:

“To those who were pretty much upset and going to the media, you were putting in jeopardy a system that has been in place that only works in San Pedro. On the island we come together as one entity and we unite and we help each other. When you go to the media and you complain, having them sensationalizing it affects all our fundraising efforts. In Belize City all they give you is clothing and food; today we are giving you money.” Eiden thanked those who were patiently waiting

Newly elected San Pedro Lions President Nigel Belisle addressed the fire victims:
"The San Pedro Lions Club worked very hard; we were here night and day from the day the fire started. It’s a shame there there were people out there complaining about not having received any money to date, as we have been working very hard to get these fund to the victims as soon as possible. But at the end of the day we are here to help and give out the monies to you the victims of this terrible fire.”

Mayor Daniel Guerrero expressed his gratitude on behalf of the island community to the Red Cross, San Pedro Lions Club, San Pedro Food Bank and all the volunteers and donors who did an amazing job in coming together to clean up the devastation and assist the victims. 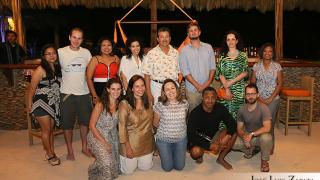 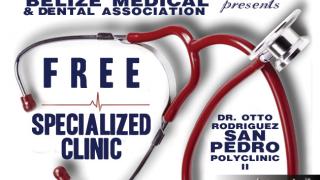 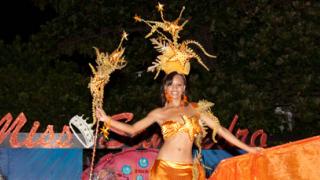