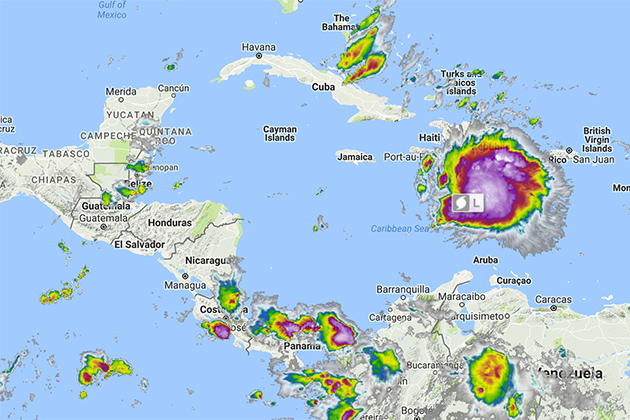 The National Emergency Management Organization (NEMO) of Belize has issued advisories as a strong and fast-moving tropical waves moves into the Western Caribbean, possibly posing a threat to Belize if the storm becomes better organized in the following days. NEMO District Emergency Committees have been meeting and will continue their meeting today, August 1. The Belize District Coordinator has been attached to the San Pedro Emergency Committee. CEMO is preparing Shelters and making arrangements for the buses in the event of a NEMO organized evacuation.

The National Meteorological Service and NEMO inform that a fast-moving tropical wave which entered the eastern Caribbean on Sunday, July 31, 2016, remains rather disorganized, but at it approaches between Jamaica and the Central American mainland conditions will become more conductive for its development.

A tropical depression could form on Tuesday, August 2

Further development is expected during Tuesday night and Wednesday morning when the system is expected to cross over the country. Present intensity forecasts show large variations and at this time there is much uncertainty as to what strength the system will have upon reaching the Central American mainland. 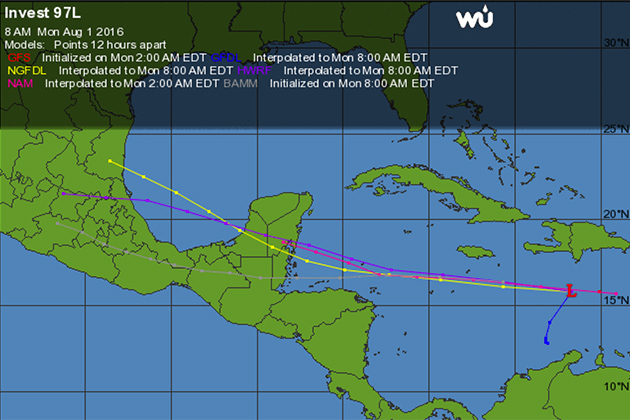 NEMO advises people living on the cayes, in flood prone areas, fisher folks and farmers to monitor this tropical wave and to be prepared to take the necessary precautions such as move to high ground or to a shelter; secure your family and home; stock up on emergency supples; protect important documents, etc.

In the event of any further development, people on the cayes are advised to evacuate to safety if they do not have a safe place to weather the storm - do not risk staying on the cayes. Voluntary relocation to the mainland remains an individual choice. Authorities and residents in areas that are prone to flooding are asked to stay alert and to clear drains that are likely to cause localized flooding.

Public officers are being placed on notice to be prepared for possible activation of emergency duties in the event that NEMO has to declare a Phase of storm development. NEMO continues to monitor the situation and NEMO District committees are meeting in anticipation of possible developments associated with this tropical wave. 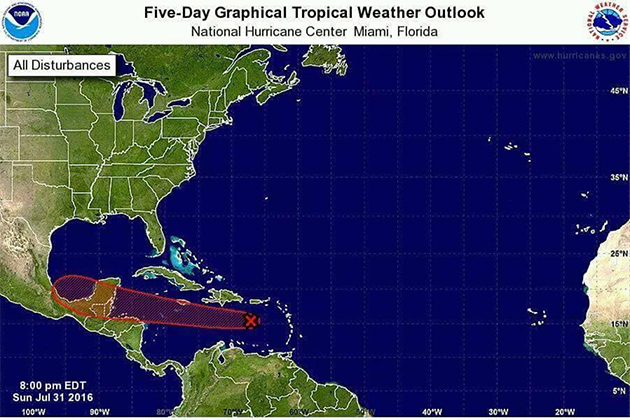 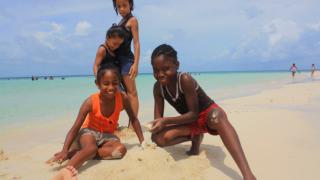 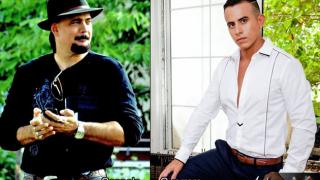