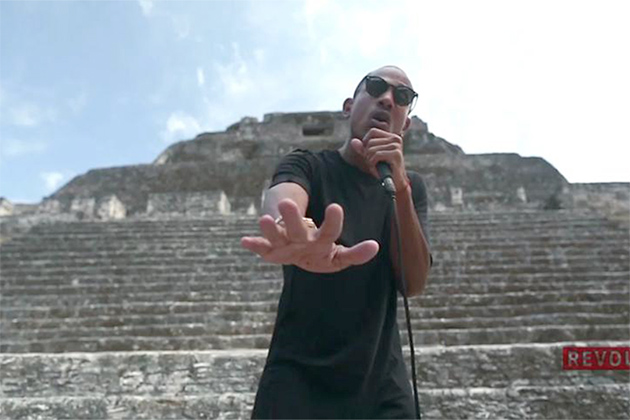 Shyne Barrow Wants to Be Belize’s Next Prime Minister, Working on New Album

Former Bad Boy Entertainment rapper Shyne Barrow, son of Belize Prime Minister Dean Barrow, has been living in Belize since his release from prison in the US in October 2009. He’s kept a low profile internationally until last May when he performed via video satellite at the Bad Boy Family Reunion show in New York.

It seems that Shyne not only has aspirations of becoming a famous rapper, but now wants to become the next Prime Minister of Belize. This he revealed in an interview with Bossip.com:

“I’m going to be in Parliament in Belize very soon. I’m going to be leading my nation and contributing to my nation with all the capacity that I have,” he said. “My father is the right honorable prime minister, and he’s retiring and I’m succeeding him and my uncle. So I can continue in the legacy of my father and serve the people.”

“I love Belize. I love what I do for Belize. Everyday I change somebody’s life,” he added. “My father is the right honorable prime minister of Belize for the last three, consecutive terms, and that gives me access to resources, to power and influence to help poor people, to help people with limited income, people that are struggling and suffering the way I used to as a child.”

Additionally, Shyne stated that he is also working on new music project that involves a record with Popcaan that will include ten rap/dancehall songs.

“We just taking it one step at a time,” he continued. “I have a bio-documentary coming out [called] “Shyne, Then, Now and Forever.” I’m working with Universal Studios so that’s going to be the Shyne proper album. So you’re definitely gonna have new music from Shyne over the next 12 months.”

Read the full interview at Bossip.com 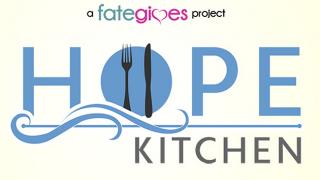 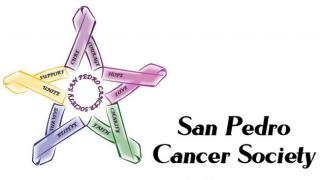 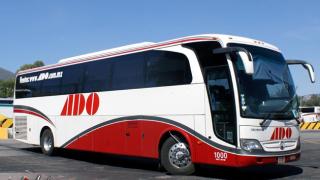