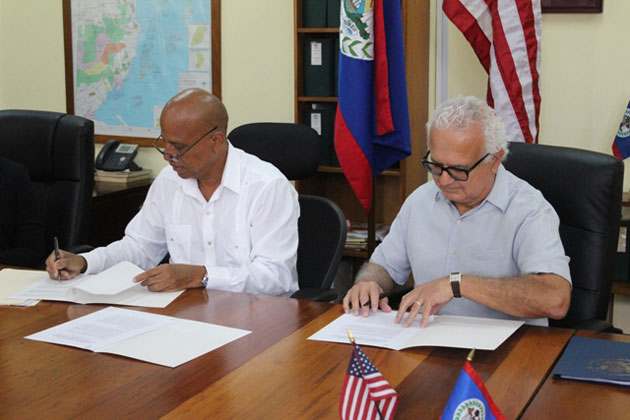 The U.S. Government has provided over $35 million in programs and grants to Belize through the Central America Regional Security Initiative (CARSI) since 2008. The agreement provides USD $6,450,000 in funding to be used for the following projects:  Improved Border Inspection, Vetted Units, Capacity Enhancement, Justice Sector Reform, and Community Policing.  To date, the U.S. Government, through INL, has committed a total of USD $28.4 million since 2008 to these programs in Belize.

In addition to INL programs, the U.S. Embassy has also provided over USD $6 million in CARSI Economic Support Fund grants to local and international NGOs operating in Belize.  Programs have included entrepreneurship, vocational training and job placement, after school activities, educational assistance, skills training, and arts and culture. Another $1.2 million will be issued as grants again this year.

The United States Government is proud to support citizen security in Belize, a country which shares our values of democracy, human rights, and rule of law. INL CARSI programs have assisted police nationwide with trainings and equipment. Through this programming, the Belize Police Department has dramatically improved mobility and taken major steps toward modernization including case management and evidence handling.

INL-CARSI has also focused on the concept of community policing, both within the police and in communities. In areas with active, U.S.-funded neighborhood watch and community policing programs, local police stations have reported decreases in burglaries and other crimes. 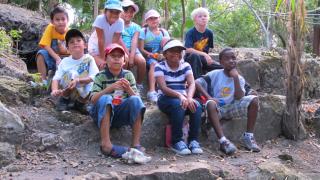 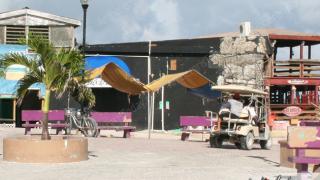 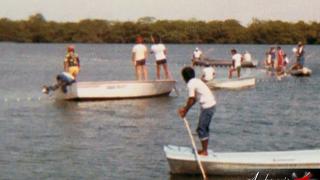