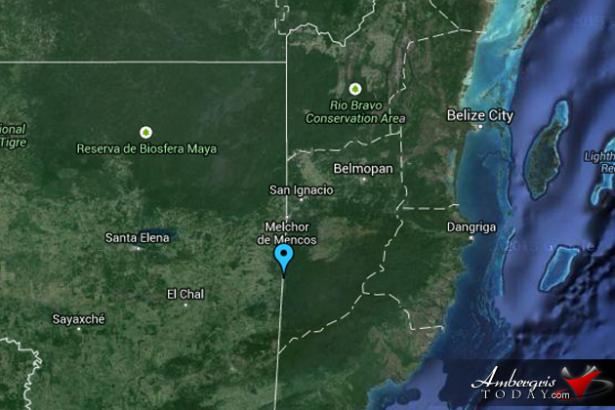 Ministry of Foreign Affairs Statement on the March 26th, 2016 Shooting Incident - A press release from the Ministry of Foreign Affairs dated yesterday March 29, 2016, stated that the Government of Belize has requested the Office of the Organization of American States (OAS) in the Adjacency Zone to conduct an investigation into the circumstances surrounding the March 26, 2016, shooting incident that occurred 400 meters east of the Belize/Guatemala border in the Valentin Camp area in the Chiquibul Forest Reserve within Belizean territory.

Members of the Belize Defence Force detachment who are stationed at the Valentin Camp Conservation Post were on a routine water supply and administration task at about 4:50 p.m. on Saturday when they came under fire from men armed with rifles. The encounter resulted in gunshot injuries to the arms and abdomen of a member of the BDF patrol. The injured soldier was subsequently transported to the Karl Heusner Memorial Hospital where he was treated for his injuries and he remains in a stable condition.

Immediately upon receipt of the report of the shooting incident, the Ministry of Foreign Affairs made contact with senior officials of the Organization of American States and Belize’s Ambassador in Guatemala for them to take necessary action to determine who is responsible for the incident.

Details on the outcome of the investigation will be released to the public as soon as the report becomes available. 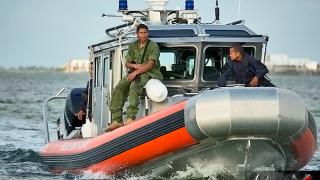 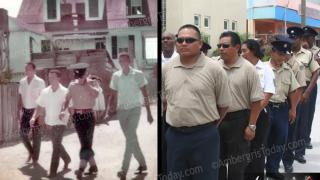 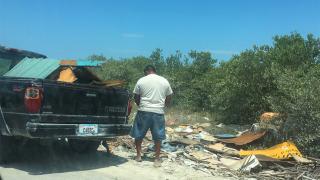