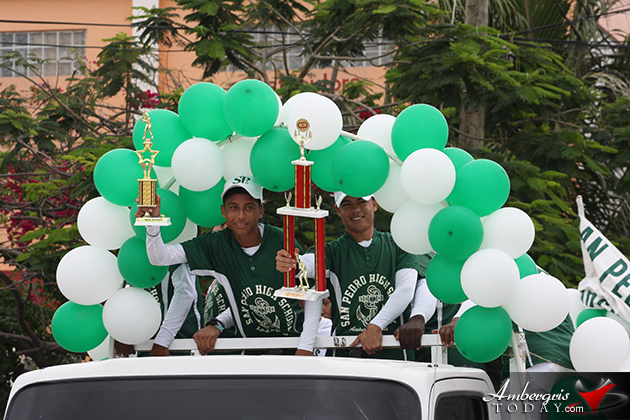 When it rains it pours, they say, and this old adage applies to our very own beloved San Pedro High that did outstanding performance in the Science and Technology Sagicor competition. When you compare San Pedro High to 55 other high schools in the country a top performance is quite an accomplishment. And this past weekend in the capital city of Belmopan, San Pedro High School male softball team became the National Champs defeating all other regional champs of Belize.

After competing against 15 schools in the northern region, Corozal and Orange Walk, our local boys captured the number one spot defeating Orange Walk Technical of Orange Walk, 16 to 2 runs. This set the stage for the national competition to face other regional champs of Belize Central, the West and the South.

In game one SPHS trounced Gwen Lizzaraga High School of Belize City 12 to 2 runs led by the pitching of Christian Orellana. The final match for the championship was against Independence High School of the South.  At the third inning our heroes had them sweating cold with a score of 5 runs to nil. But our boys had no mercy as they fought vigorously and bravely to the end only to be crowned National Champions 2016 with a final score of 5-1. 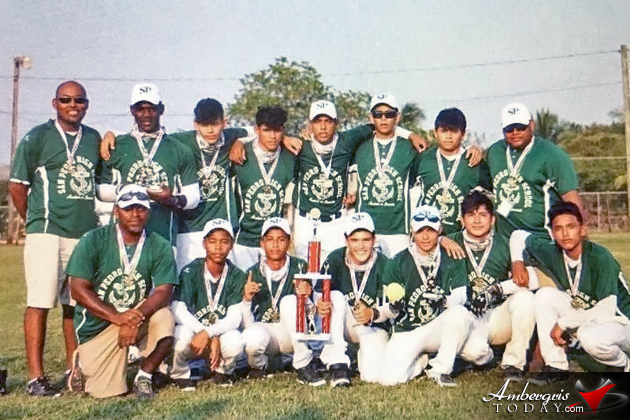 Outstanding coach Marion Mejia has reason to be proud of all of his boys but even more do of his pitcher, Lester Gamez, who was resilient and showed much endurance finishing the game without surrendered a hit and only allowing one unearned run to cross the plate. His opponent batters could only shake their heads in disbelief, as 13 of the 15 outs were strikeouts!

Certainly the energy given to them by the student body at a pre-travel rally helped to pep up our local heroes. San Pedro High boys are the National Champs, bragging rights that they can savor for one entire year.

This sets the stage for our boys to represent zibeline in the Central American Games known as Codicader.  The last time they went to Panama, they also brought the first place trophy and memories of a lifetime. San Pedro High Male Softball Team, congratulations.  Your dedication pays. Now enjoy the sweet victory. 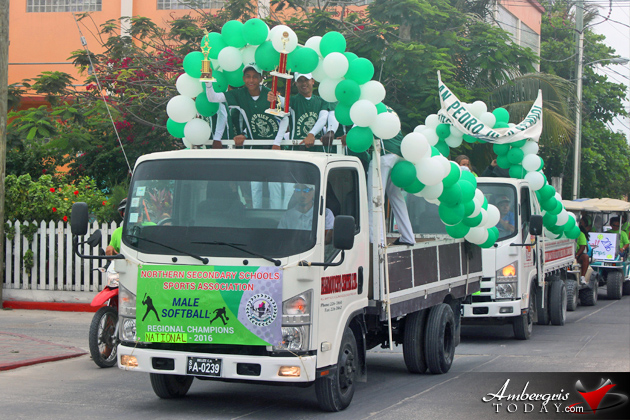 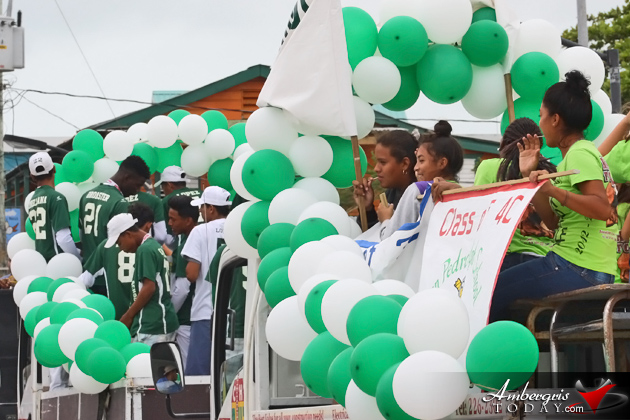 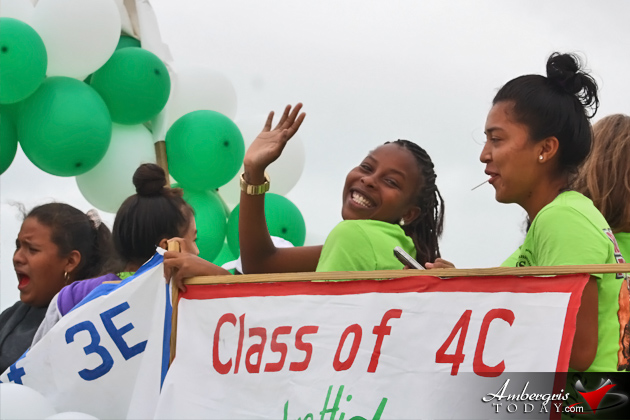 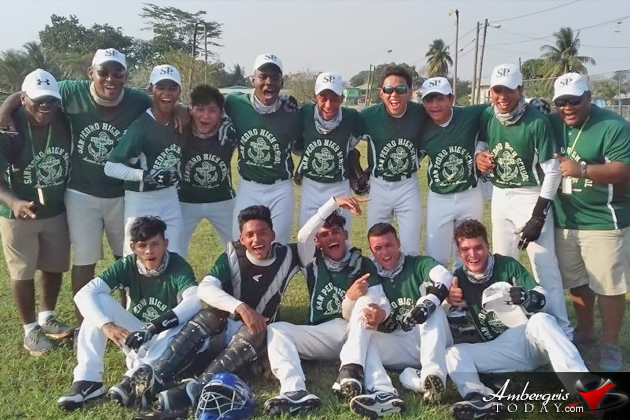 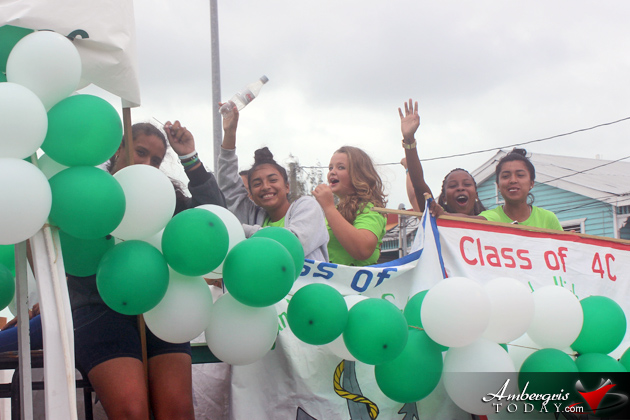 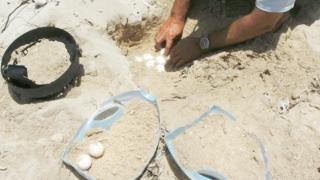 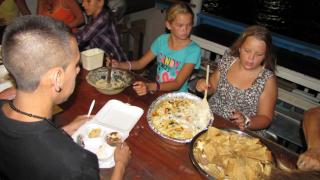 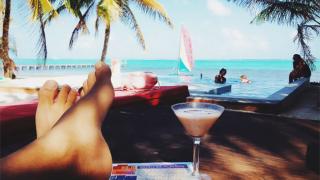