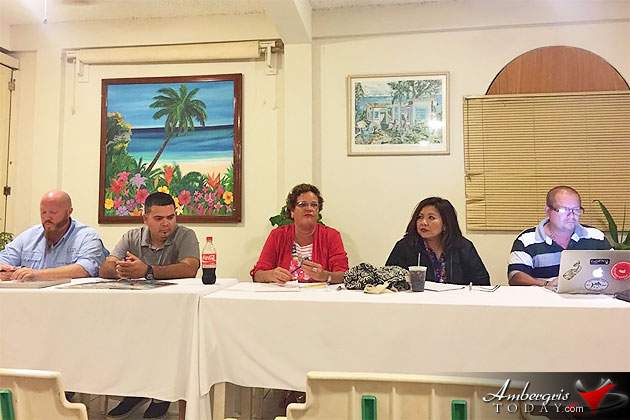 Concerned with the troublesome excess traffic situation on the island of Ambergris Caye, the San Pedro chapter of the Belize Tourism Industry Association held a meeting on Thursday, January 22, 2016, with tourism stakeholders and the different taxi association to address new regulations for the taxi drivers that the San Pedro Town Council (SPTC) is looking into.

But in talking with members of just two taxi associations that were represented at the meeting, the San Pedro BTIA discovered various shortcomings and inadequacies within the traffic department and San Pedro Town Council that can also be addressed during the restructuring of the taxi drivers regulations and traffic amendments.

The BTIA chapter of the island will work along with the taxi drivers to formulate rules for the taxi associations and submit the proposal to the San Pedro Town Council. Issues such as minimizing the number of taxi vehicles, reducing the size of taxi vehicles, maintenance or disposal of old vehicles, routine inspection of vehicles, proper uniforms for all taxi associations, proper identification for both taxi driver and vehicle, training for drivers (customer service/PR, road disciple), education/bilingual requirements, drivers having clean police record, regulation of taxi rates among all associations, among others will be addressed in the proposal.

With the input of the taxi drivers, the BTIA is also hopeful that it will work with the San Pedro Town Council to address irregularities within the Traffic Department. Some issues brought up in the meeting include: lack of properly structured taxi associations, no governing body to head taxi associations, existing laws and regulations not being implemented/followed, vehicle importation to the island, inactivity of transport department members, issuing of licenses and number of license holders.

It was agreed by everyone that traffic congestion and regulations are a mess on the island and there needs to be order in the department so that all other aspects of the laws and regulations fall into place and proper practice. These issues are nothing new to the island, but the new chapter of the Belize Tourism Industry Association in San Pedro believes that with proper restructuring and implementations traffic congestion on the island can be improved. It is one of the main areas that the new board is taking as its first project next to building a strong membership of the island chapter. 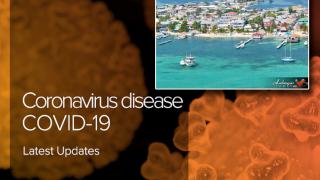 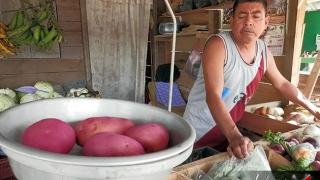 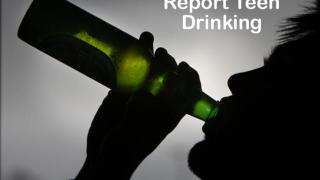