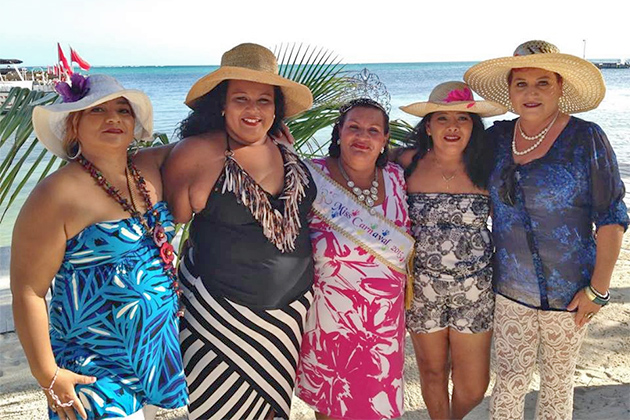 The third annual Mrs. Reina del Carnaval has been set to take place on Saturday, January 23, 2016 at the R. Angel Nunez Auditorium with four contestants vying for the title of Carnaval Queen of San Pedro Town, Ambergris Caye, Belize.

The Carnaval Pageant has been hugely successful for the past two years, bringing slapstick entertainment that is characteristic of the spirit and celebrations of the traditional Carnaval of San Pedro. (Click Here for 2015 Pageant)

The pageant is organized by Mrs. Flora Ancona’s Comparsa Group that year after year entertains during the three days of street dancing of Carnaval. The pageant contestants are older women (Mrs.) who prove that beauty comes in all ages.

Segments of the pageant will include an opening dance, beachwear, talent and eveningwear. Organizers expect another fun-filled pageant scheduled to commence at 7:30p.m. Here are this year’s Mrs. Reina del Carnaval pageant contestants: 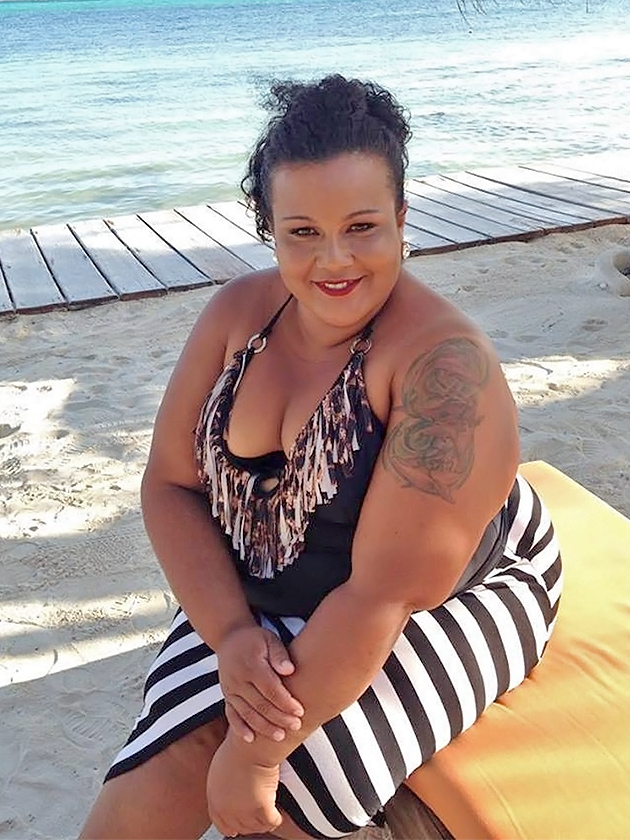 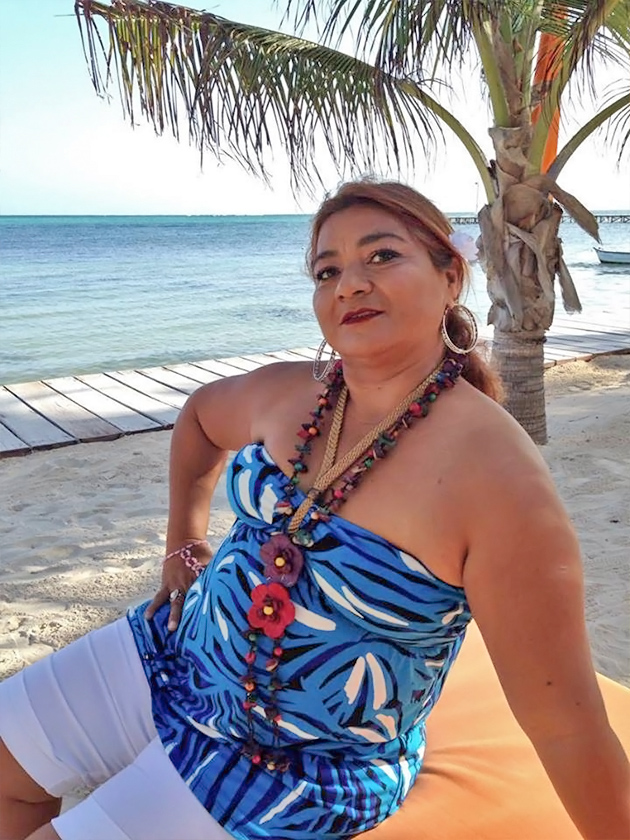 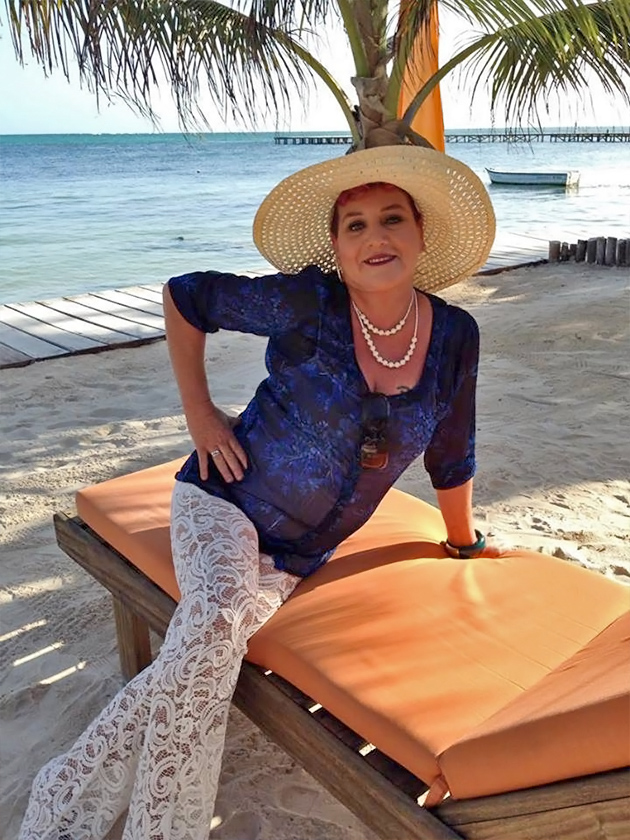 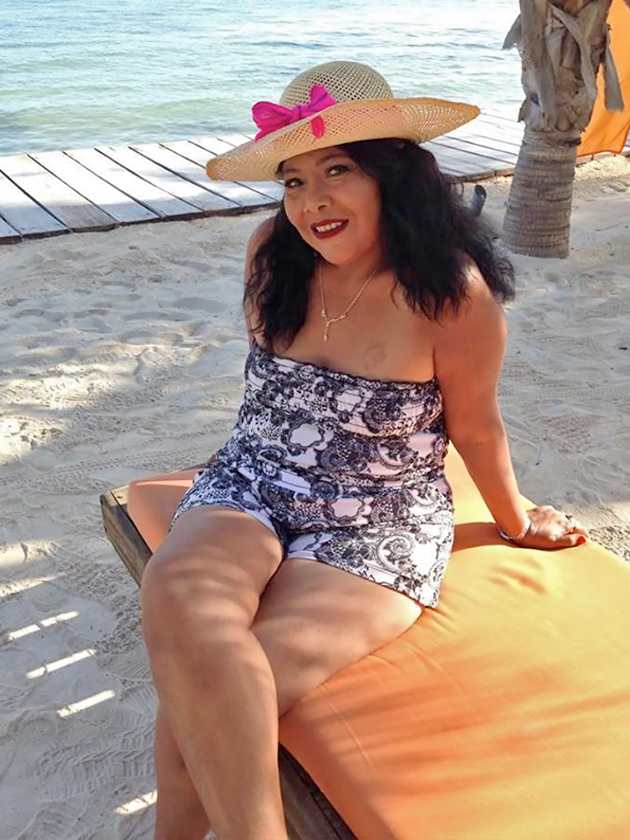 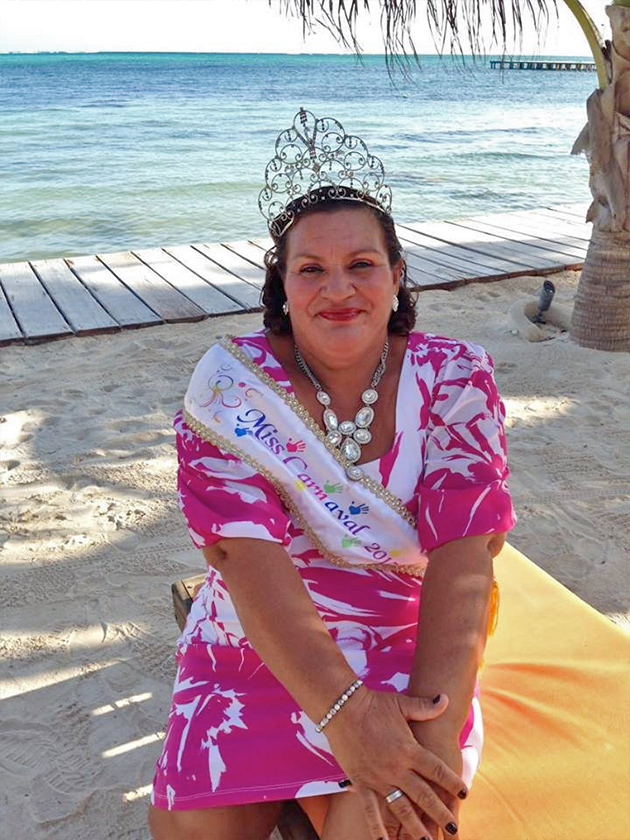 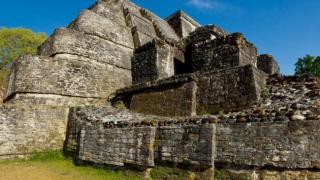 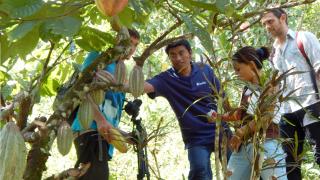 Belize’s Cacao Industry Promoted in Chocolate Capital of the World 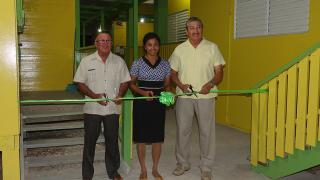