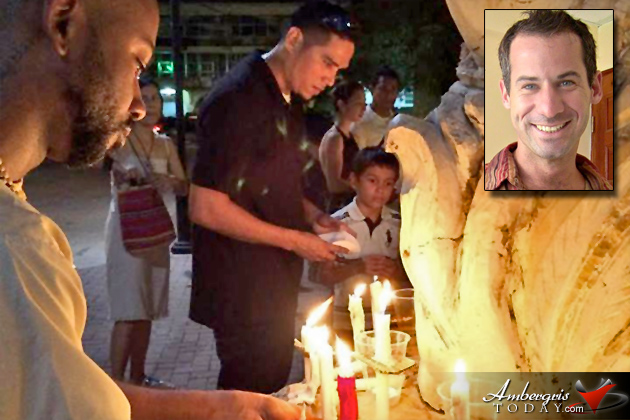 Information received from authorities is that two youths have been arrested and charged with the murder of Canadian filmmaker Matthiew Klinck who was killed outside his home in a Cayo Village.

Brandon Anderson, 19-years-old and a 16-year-old high school student were arrested on Wednesday, January 6 and then charged with murder and conspiracy to murder on Friday, January 8, 2016. Police indicate that Brandon Anderson was an acquaintance of Matthiew and had known him for about two years. Police seized an amount of cash during the search of a house and believe that robbery was the motive for the killing. Both are expected to return to court on April 12, 2016. 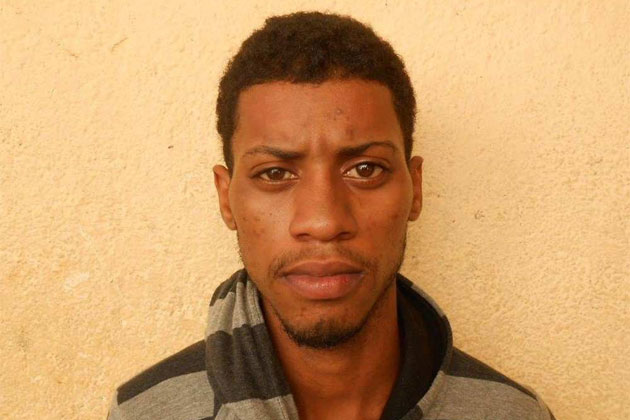 Brandon Anderson, 19, is one of two teens charged with murder in the death of Matthiew Klink

This past weekend, residents of San Ignacio Town and other neighboring communities in the Cayo District held a memorial service in remembrance of Matthiew at the Foundation of Live Church in Spanish Lookout on Saturday, January 8, 2016. As part of the memorial, a candle light vigil/walk was held at the San Ignacio Town Welcome Center. Friends of Matthiew lit candles to remember his life and to stand up against violence. 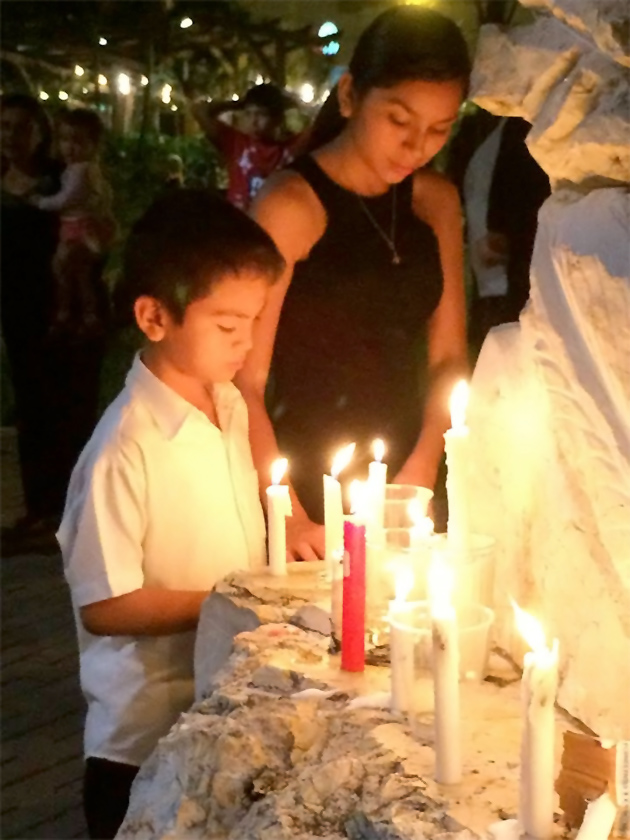 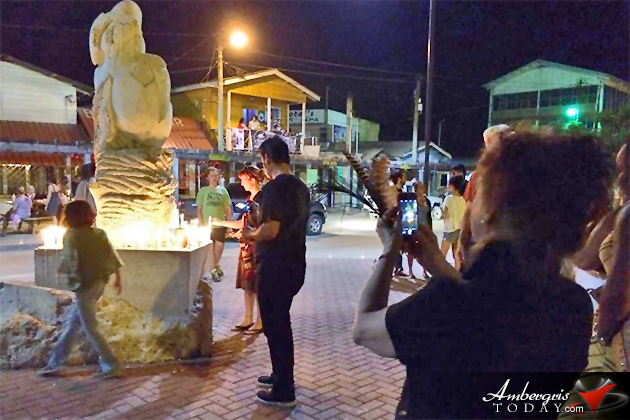 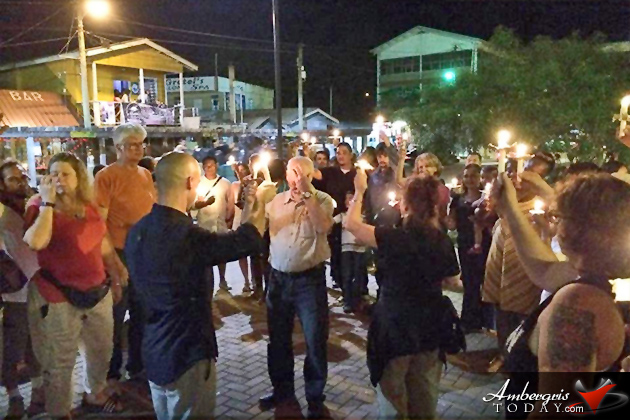 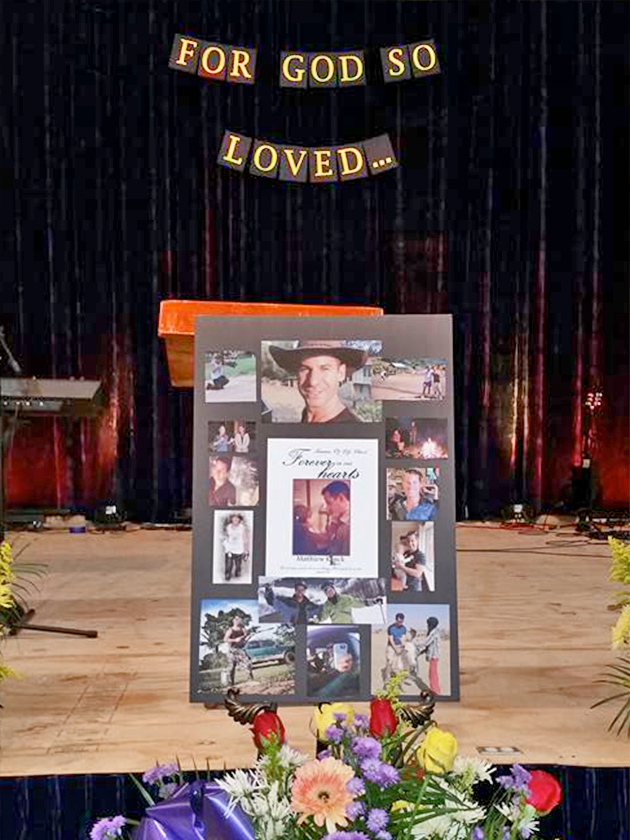 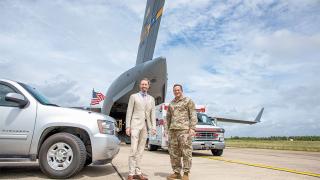 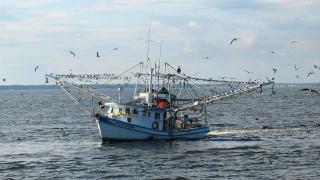 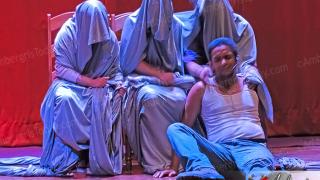 A Night of Live Theater Drama in San Pedro