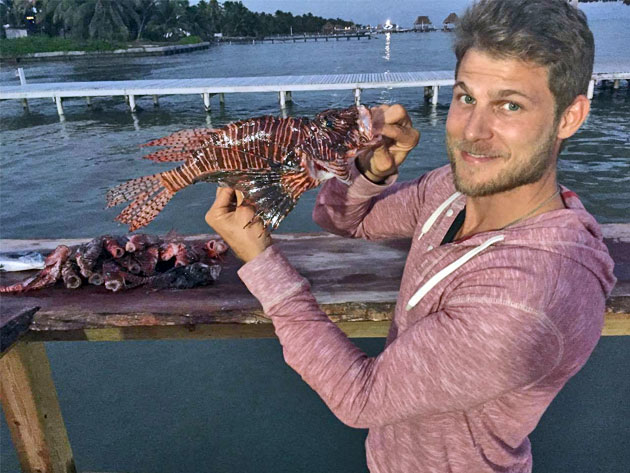 The New Year saw the visit of actors Charles Michael Davis and Travis Van Winkle who vacationed in Belize and also partook in a lionfish hunting expedition in San Pedro, Ambergris Caye, Belize.

Davis, Van Winkle and a group of three friends arrived in Belize on December 26 and spent their first few days in the Cayo District enjoying jungle tours, cave and Maya archaeological site explorations. It was until December 30 that the group made it to Ambergris Caye with plans of ringing in the New Year on the island. They also went diving and enjoyed Snuba, amongst other activities arranged for them by Belize it Yourself concierge services. 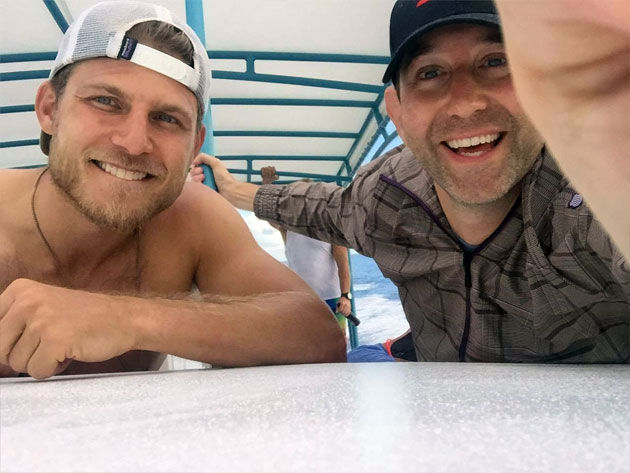 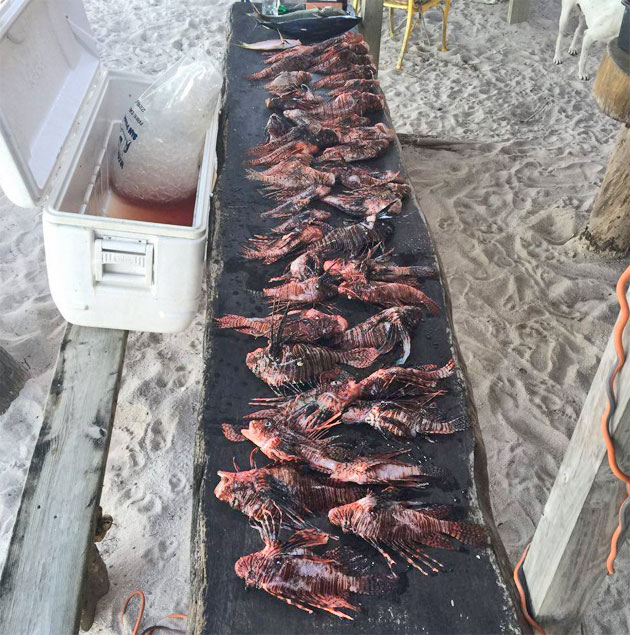 One of the main reasons they came to Ambergris Caye was to catch lionfish. They found out about the lion fish research done on the island and booked a hunt and cookout expedition with Sea Star Belize. Needless to say, they had an amazing experience and brought in the new year island style.

Travis Van Winkle is best known for his performances in movies such as Transformers, Friday the 13th, and Meet the Spartans and is currently involved in TNT’s drama series The Last Ship, whose third season will air in summer of 2016.

Charles Michael Davis is an American actor and model. He’s best known for his role on The CW television drama, The Originals and has been featured in shows such as Battle Scars, Grey’s Anatomy, Switched at Birth and The Game. 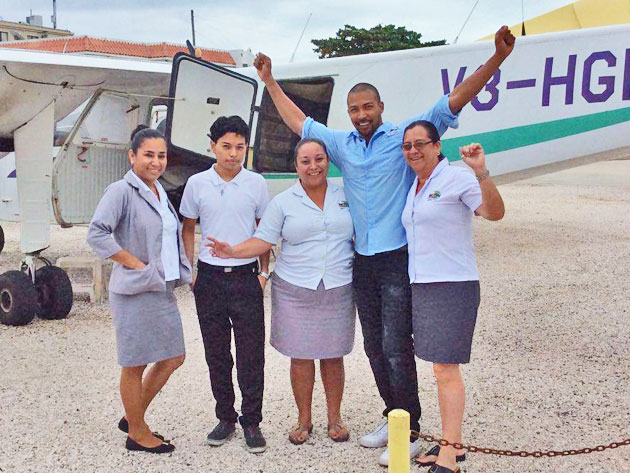 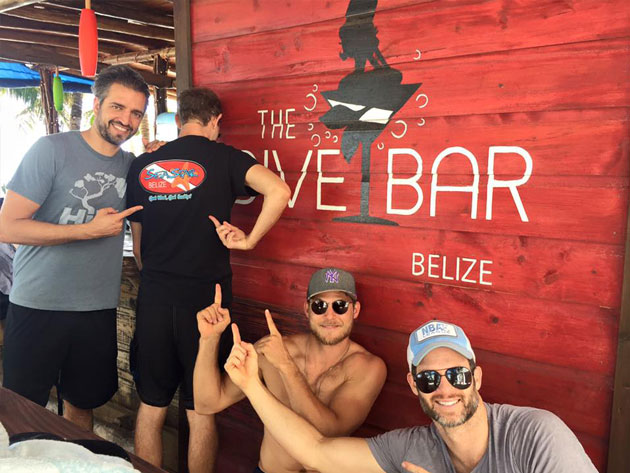 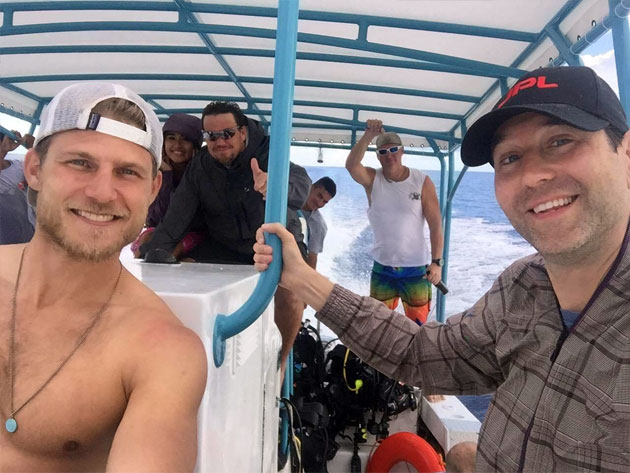 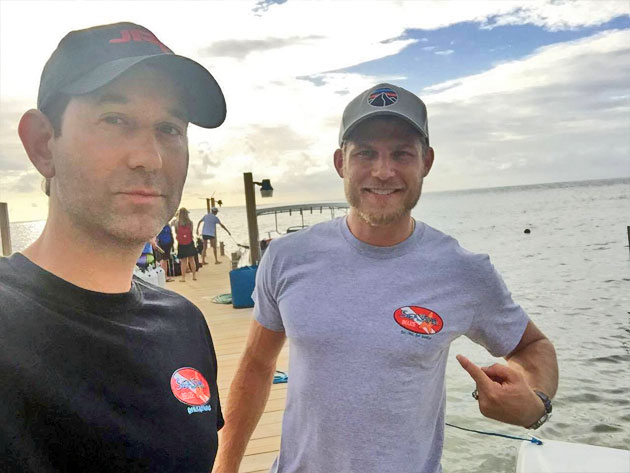 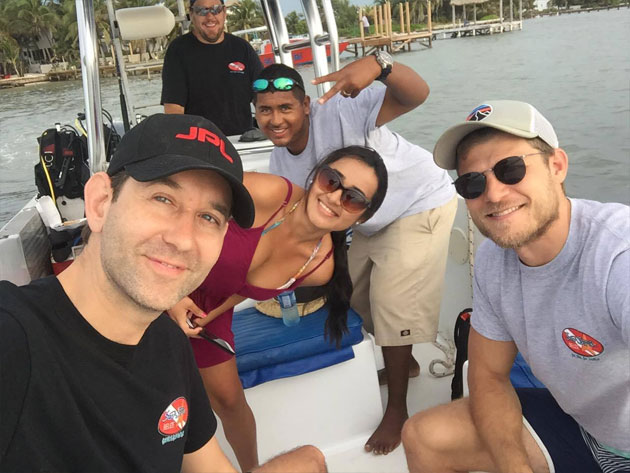 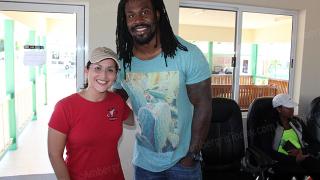 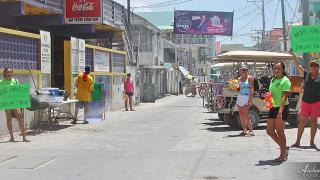 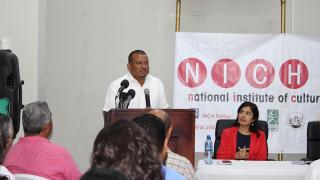