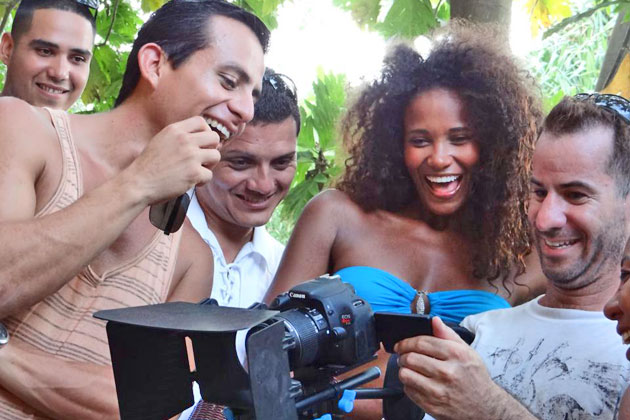 His goal was to develop the film industry in Belize by producing more films in the country, making Belize more accessible to the international film industry and bringing more attention to the country through its new film industry. In a shocking turn of events, the 37-year-old filmmaker from Gatineau, Canada, Matthiew Klinck was found stabbed to death outside his home in Belize Monday evening in what is being called a robbery.

Shockwaves of disbelief spread through the island community of San Pedro, Ambergris Caye, Belize, where Matthiew made many friends while working on his second project in the country. With much work and dedication he completed the first episode of La Isla Bonita Telenovela (soap opera) which was a huge success. That project exploited new talented actors on the island and promised to boost the careers of young actors who were grateful for the opportunity and hopeful for the future of the industry in Belize. 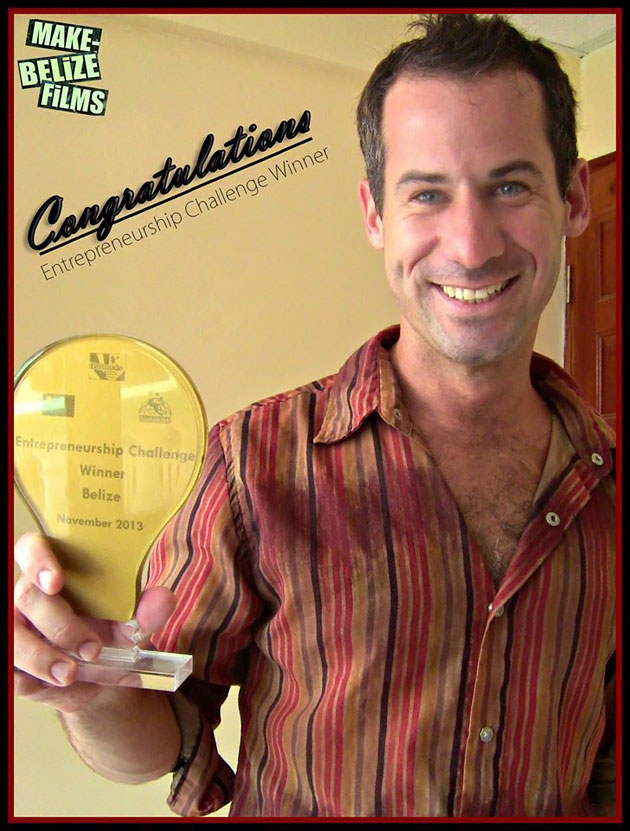 Matthiew loved Belize; you could hear his passion about the country and its people. He was very optimistic and passionate about its future in the film industry. He was friendly, fun and helpful to everybody. Matthiew worked very hard in getting the telenovala financed and was already in the works in obtaining funding to continue producing more episodes, something the entire island was looking forward to. Now islanders mourn his loss and hope justice is served for his untimely death.

Belize Police reports indicate that Matthiew was found lying face-up outside his home in Selena Village, Cayo District. He had been stabbed 14 times in his neck and upper torso, police said, in what seems to have been a robbery; his home was ransacked. His body "was in its initial stage of decomposition" when it was found around 8:40 p.m. on Jan. 4.

Matthiew Klinck had been residing in Belize for about five years, having founded Make Belize Films during his living in the country. His first project that cast actors from across Belize was the film “Curse of the Xtabai” that was filmed in the Cayo District. Outside of Belize Klinck had worked with clients including Sony, ABC and CBS just to name a few. 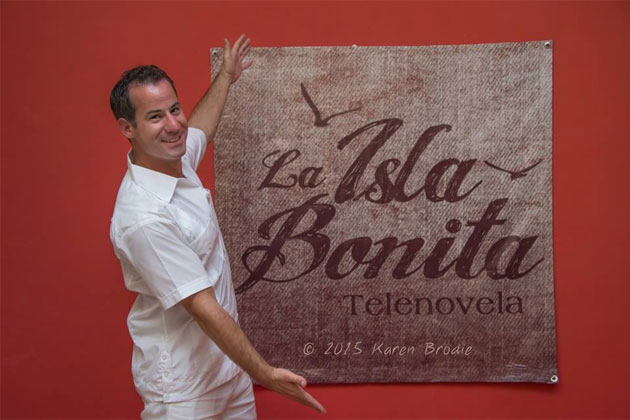 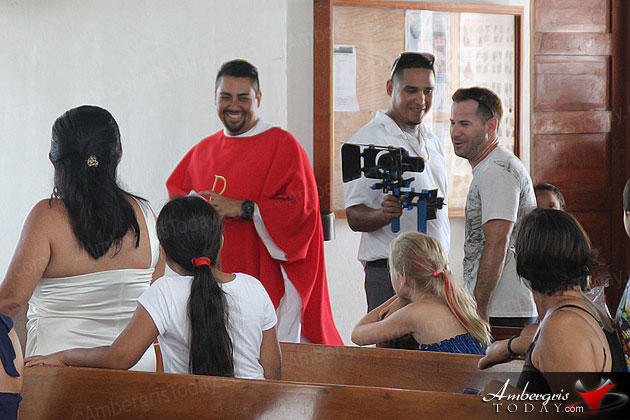 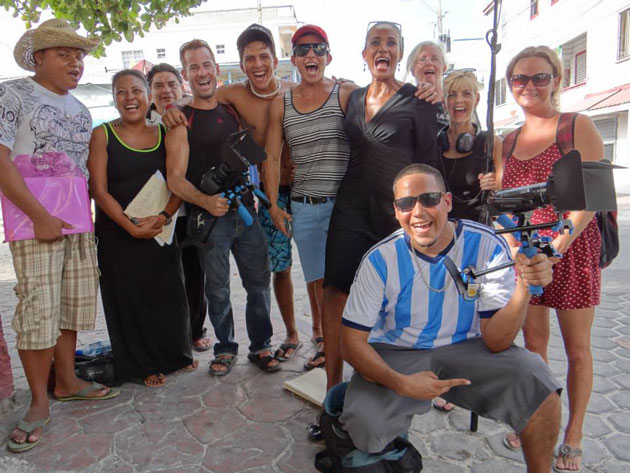 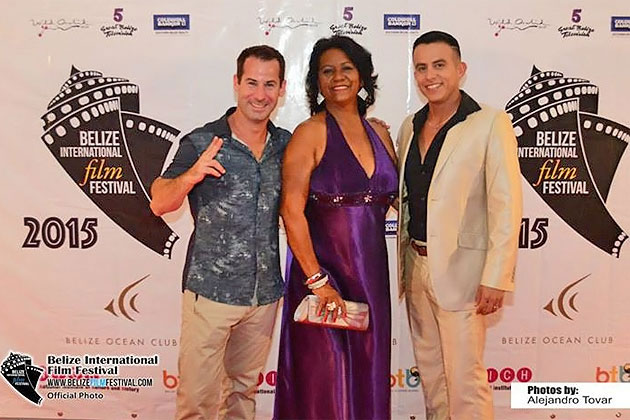 Below is a short clip of the Making of La Isla Bonita Pilot Episode that shows Matthiew hard at work, passionate for his projects in Belize: 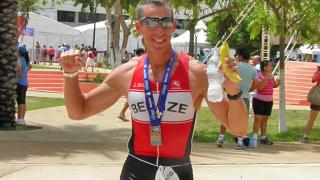 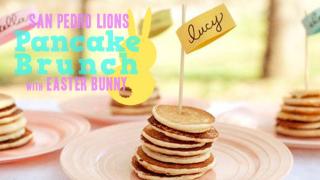 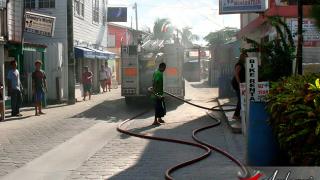