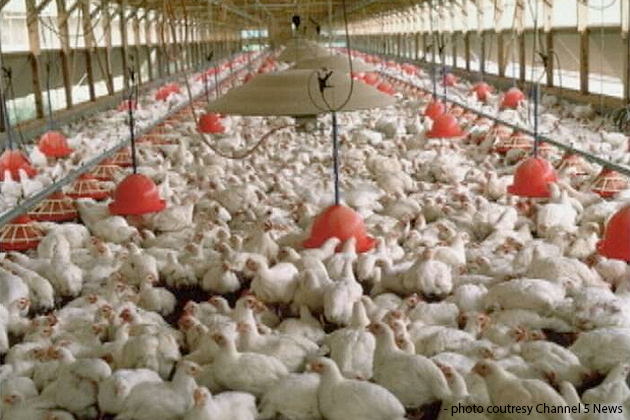 The price of eggs went up a significant 17% in Belize after the Belize Agricultural Health Authority identified flocks of hens having Avian Influenza H5 earlier this year. That virus caused the loss of more than 86,000 birds that caused a significant decrease in egg production. Last week, a joint Release from MNRA, BAHA, Ministry of Health and the Belize Poultry Association indicated that the infected area in the Cayo District had regained it’s Avian Influenza H5 free status.

On September 9, 2015, BAHA lifted the quarantine and other control measures implemented in the Cayo District following the detection of low pathogenic avian influenza H5N2 in January 2015. The last case was detected on June 5, 2015 and depopulation and decontamination were completed by June 9,2015. In compliance with the World Organization for Animal Health (OIE) international standard, BAHA can declare the area once again free of avian influenza three months after decontamination. Quarantine control measures and the direct losses borne by the producers in the infected area have cost government and the poultry industry over BZ$6 million.

The successful eradication of this avian influenza disease outbreak was possible because of government’s immediate and strong intervention. BAHA worked in close partnership with the Belize Poultry Association and the poultry producers in eliminating this grave threat to the sector. Both OIRSA and Mexico provided technical assistance as well as resources to help control the outbreak. It must be noted that Belize is the only country in the region to have successfully eradicated the avian influenza virus.

The press release went on to state: “Though the event is closed, vigilance needs to be maintained as re-introduction is possible anywhere in the country and there exists a high threat of highly pathogenic avian influenza virus being introduced by migratory wild birds from North America. The movement of live poultry other than a day old chicks remain restricted until further notice. BAHA, in close collaboration with the private sector is managing identified risks by implementing enhanced regulations for poultry establishments and the movement of live poultry and poultry litter.”

Poultry farmers across the country whether commercial or backyard, are encouraged to maintain their biosecurity measures and to notify BAHA of any high mortality or unusual occurrence in their flocks.

BAHA wishes to reassure the public that poultry meat and eggs are safe for human consumption. 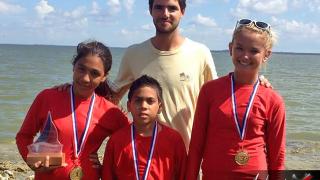 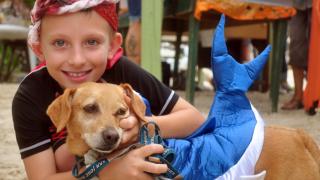 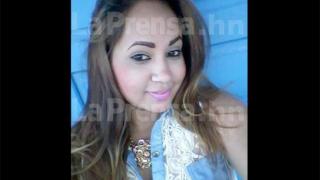