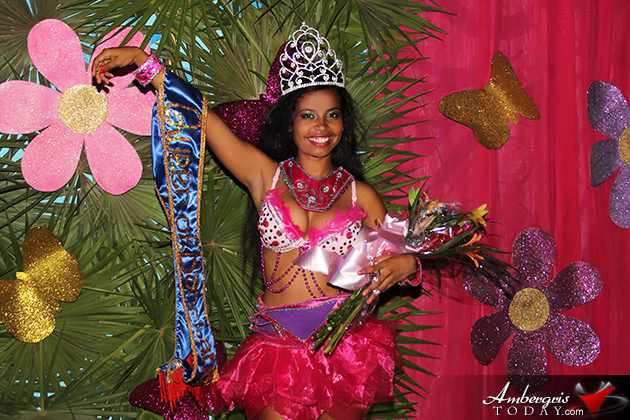 With just one week after selecting its new Miss San Pedro beauty representative, San Pedro, Ambergris Caye has crowned its first ever Queen of Bacchanal, over the weekend on Saturday, September 5, 2015.

The pageant featured five young ladies, bursting with energy as they displayed their celebratory spirit in conjunction with Belize’s Carnival and September Celebrations Activities honoring the country’s Independence Day on September 21.

The pageant was a fundraiser event for Mystic Mas Band that is a new Carnival Group participating in the September 21st Parade in San Pedro, Ambergris Caye, Belize. The pageant was not your typical beauty pageant, as the contestants graced the stage to prove who was the most energetic, colorful and patriotic. The contestants were judged in three categories that included a Swimsuit Competition, Talent Competition and Carnival Finale Performance. 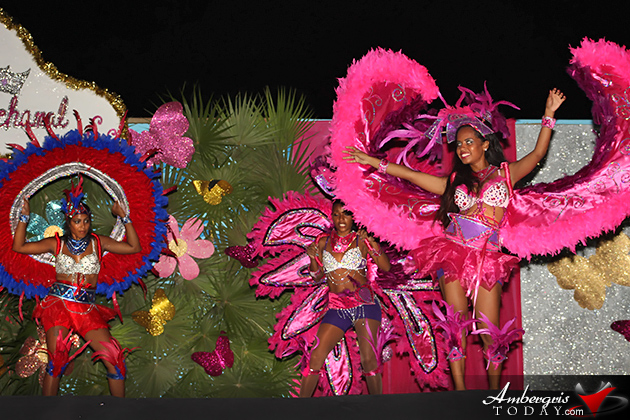 Needless to say, the pageant was filled with high energy as all the five contestants brought their A-game on stage under the theme “One People”. The pageant promoted unity with the coming together of people from all backgrounds on stage; the beauty contestants hailed from different parts of the country. The show also included presentations by Jessica Flores, San Pedro Jabawakeez, Mystic Mas Band Members and Reina del Carnaval Sylvia Patricia Lopez.

Mystic Mas Band is inviting anybody who wants to join the group to sign up at Foreva Fancy Boutique. There is a $25 fee to join the Carnival group, which will include a costume. They are accepting anyone eight years and older. 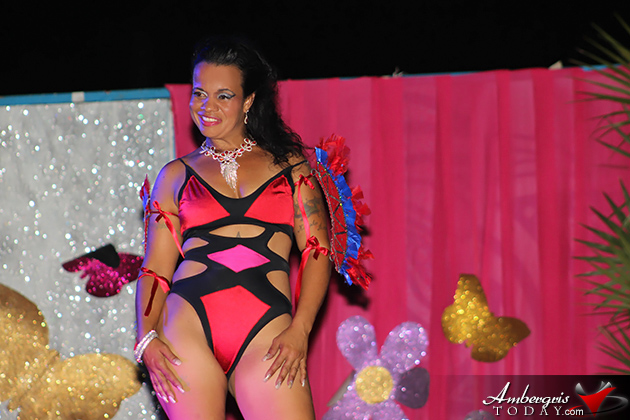 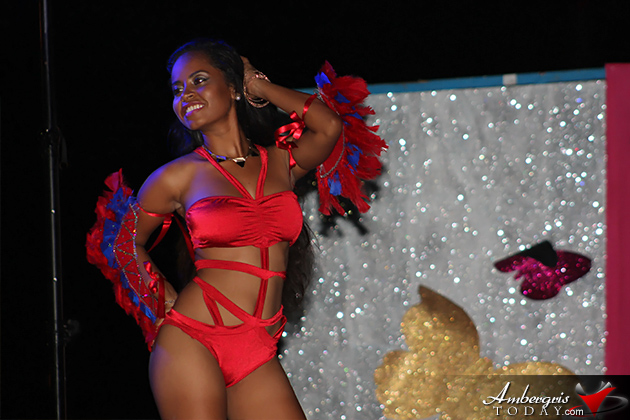 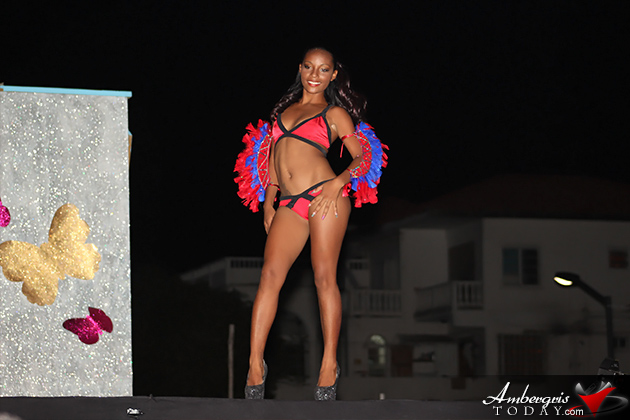 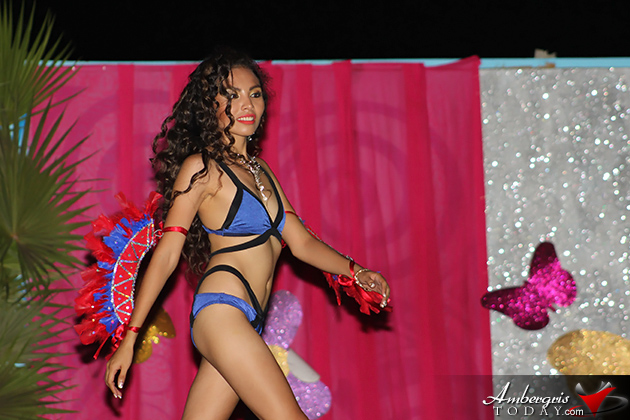 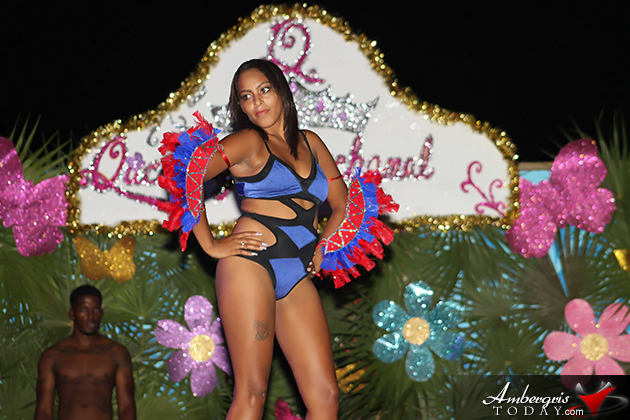 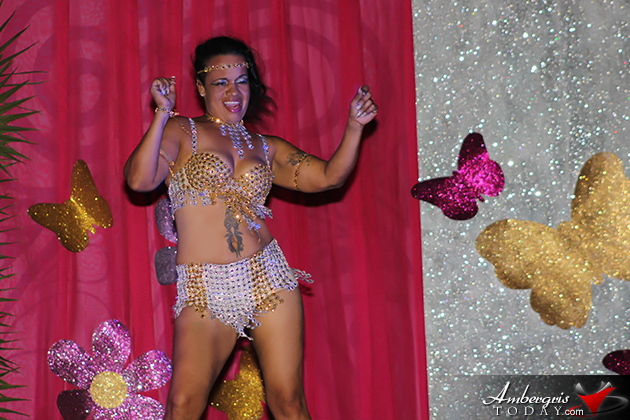 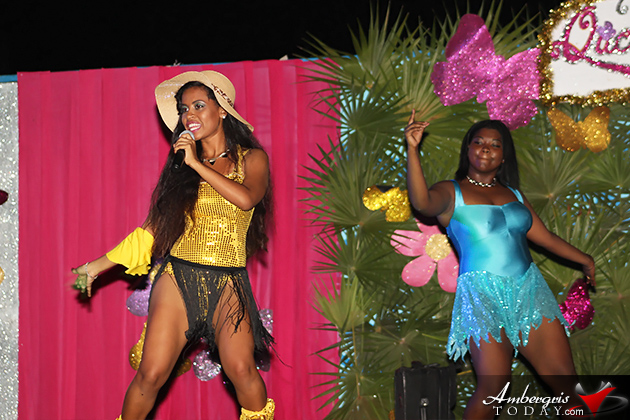 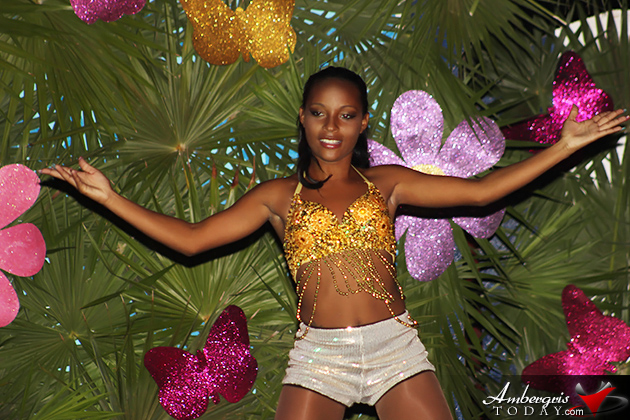 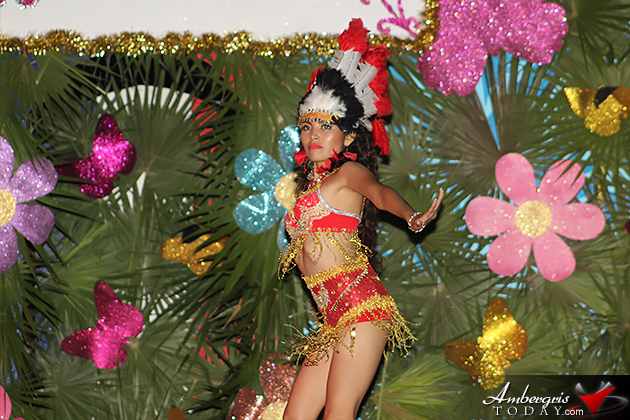 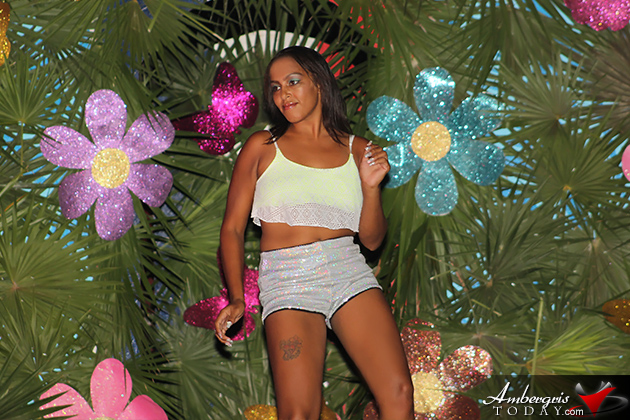 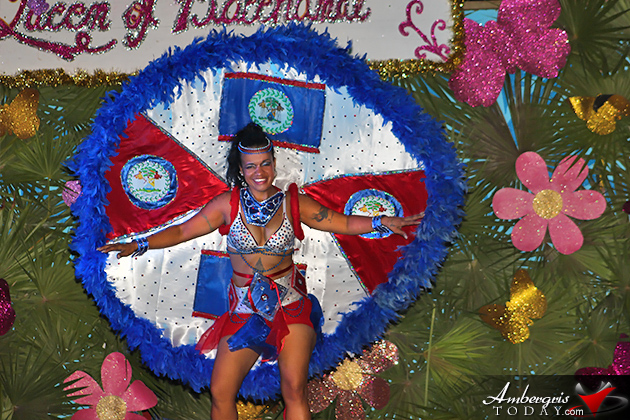 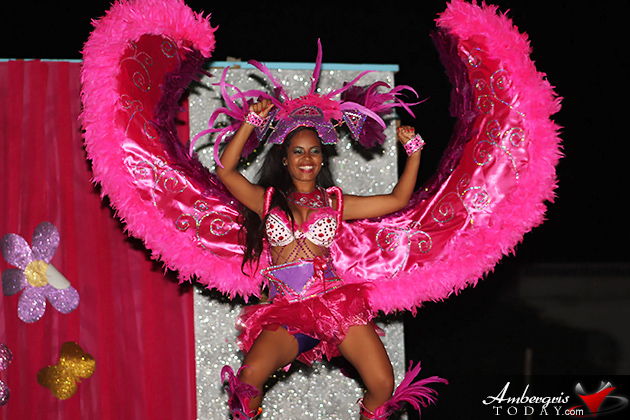 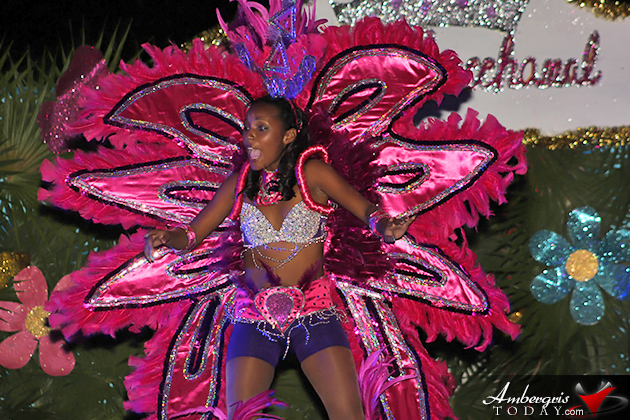 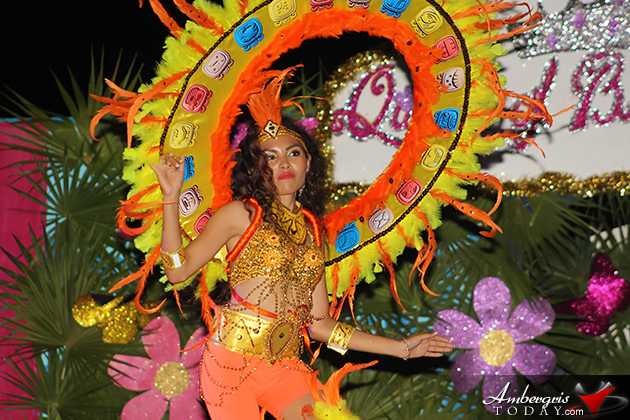 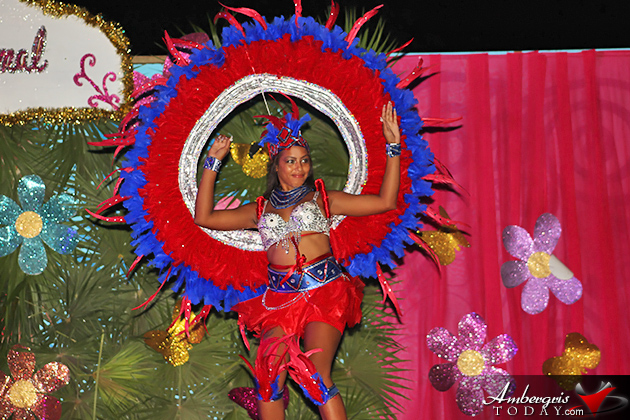 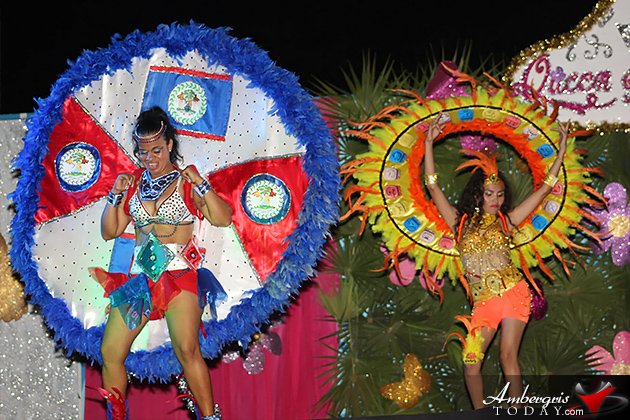 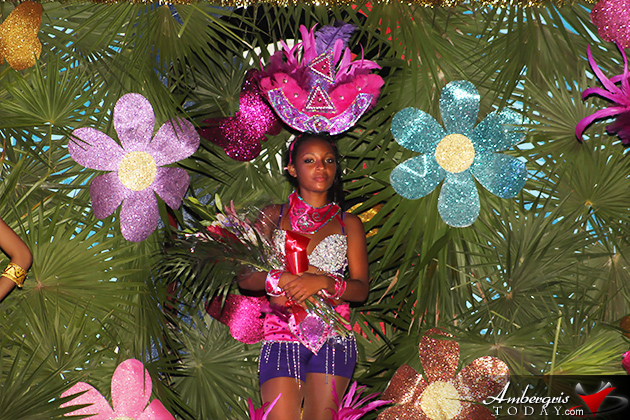 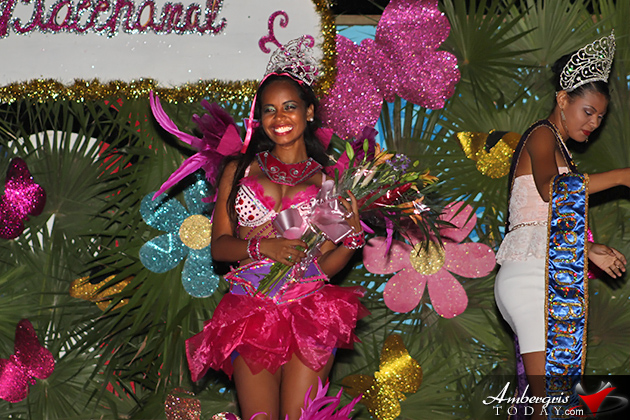 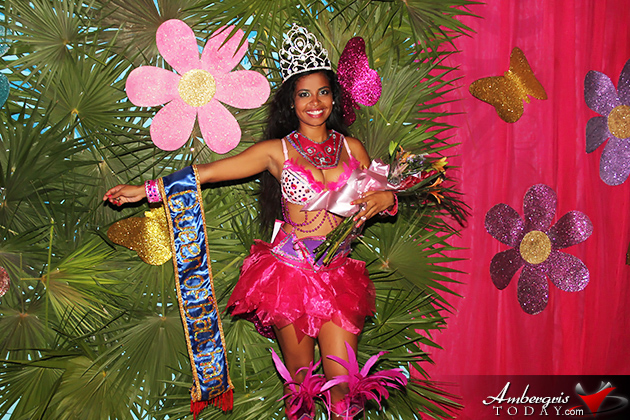 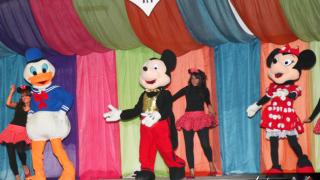 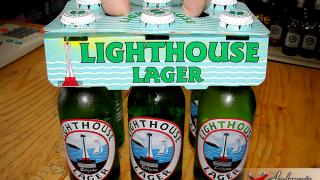