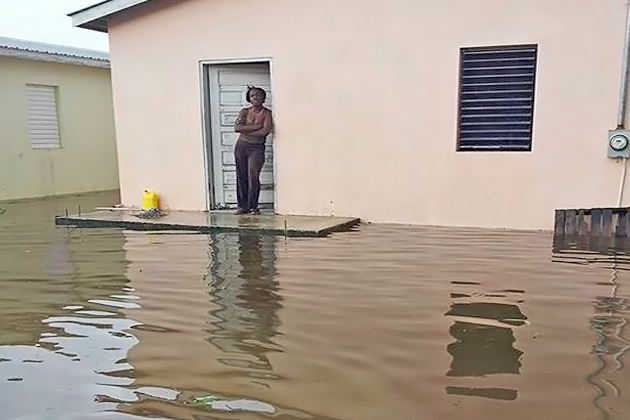 Belize City has been the area most affected in the country as an area of low pressure passing over the region has been dumping large amounts of water in the area since Friday evening, October 16, 2015. Flooding has placed the city at a standstill with emergency management organizations working on evacuating affected residents.

Ten inches of fallen rain has been reported in Belize City for the past 36 hours and six to eight more inches are expected to fall tonight, Sunday, October 18, 2015, with more rain expected well into Tuesday, October 20, and the weather to start clearing up by Wednesday.

The Prime Minister of Belize Hon. Dean Barrow and the National Emergency Management Organization (NEMO) held a press conference today at 1:30p.m. to address some issues related to the bad weather affecting the region. Although there is extensive flooding in Belize City, NEMO has not declared a state of emergency or disaster in the city and the situation is being monitored as emergency management organizations are addressing the current situation.

No mass evacuations have been ordered in Belize City either, as NEMO personnel are working on case-by-case situations when it comes to evacuating residents whose homes have been flooded; getting in and out of the city has been problematic as streets, roads, highways are flooded. 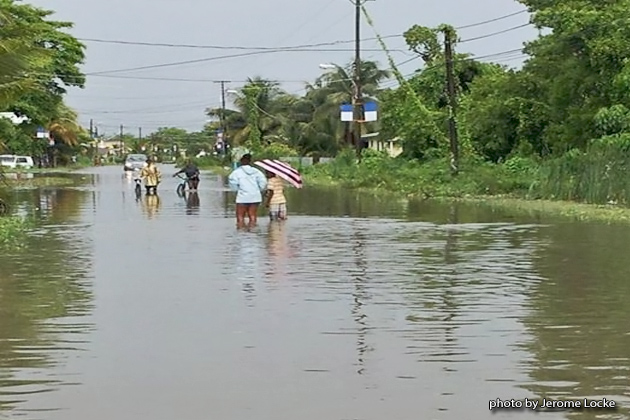 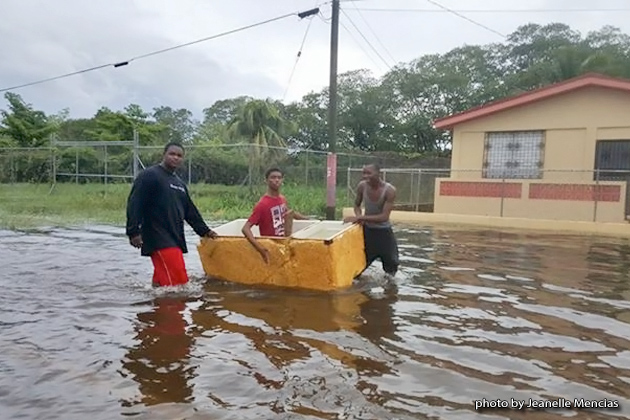 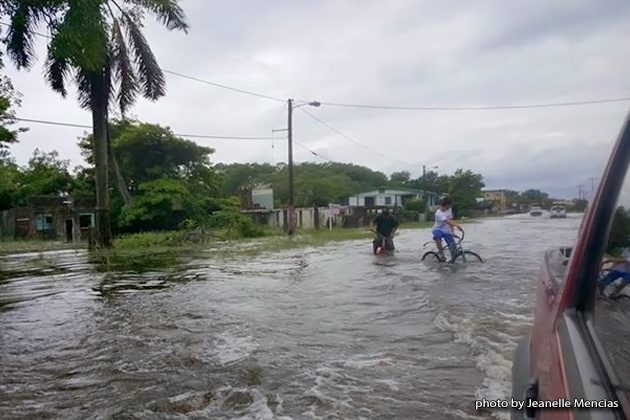 The City Emergency Management Organization (CEMO) was activated during the night on Saturday, October 17, and assisted some 50 persons from the Conch Shell Bay area who had to be evacuated to the UB Building shelter at ITVET.

CEMO reported a fire on Supal Street during the night due to an electrical wire that fell on a building, damaging part of the structure and several vehicles caught fire. Also during the night, a house fell on Jasmine Street and unconfirmed reports indicate a six-year-old child was injured. The Belize National Coast Guard rescued a family stranded in the Antelope Extension this morning. The Belize Defense Force has been deployed to assist CEMO in other areas of the City as required.

CEMO urges the public not drive around in low small vehicles. Residents are asked to be very careful as they move about the City due to the amount of debris on the streets. There are no reports of flooding in other parts of the country. In the coming days rain will continue according to the forecast therefore more flooding is anticipated. Residents along rivers, creeks, waterways and low-lying areas whose homes are likely to flood are cautioned to move to a high ground with family or to a community shelter. Farmers are advised to start making the necessary preparations for their livestock and crops. Drivers are asked to slow down and to put on their hazard lights when driving through rain.

Situation in San Pedro, Ambergris Caye
The San Pedro Emergency Operations Committee (EOC) met at midday on Sunday, October 18, 2015, to discuss the weather situation on the island. A tour of the island was conducted by NEMO personnel, other authorities and volunteers.

Action:
•The San Pedro EOC has been partially activated.
•So far, a family of three (3) individuals were evacuated from the San Mateo Area and placed in a shelter at the San Pedro High School (S.P.H.S.).

Classes will continue as per usual, tomorrow, October 19, 2015. The public is asked to continue pay close attention the National Meteorological Service weather reports and NEMO advisories. 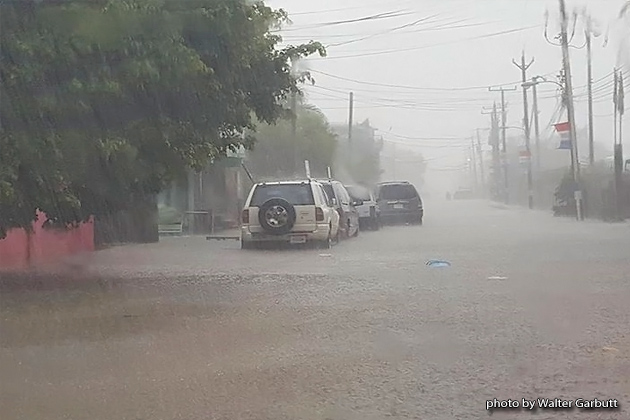 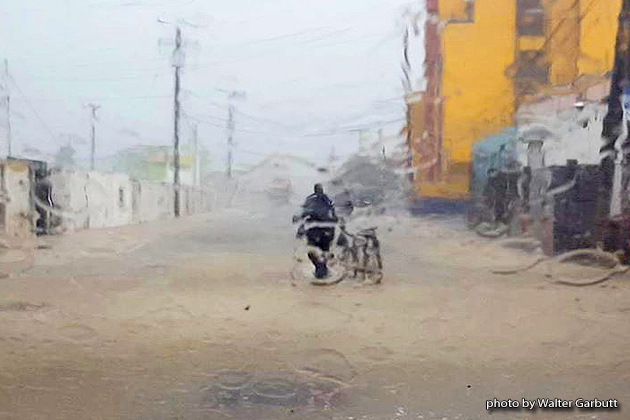 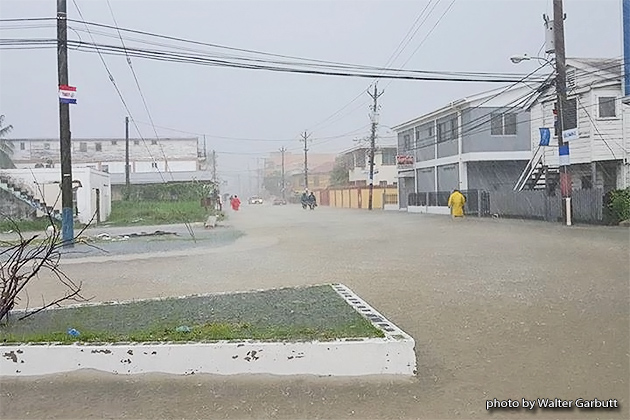 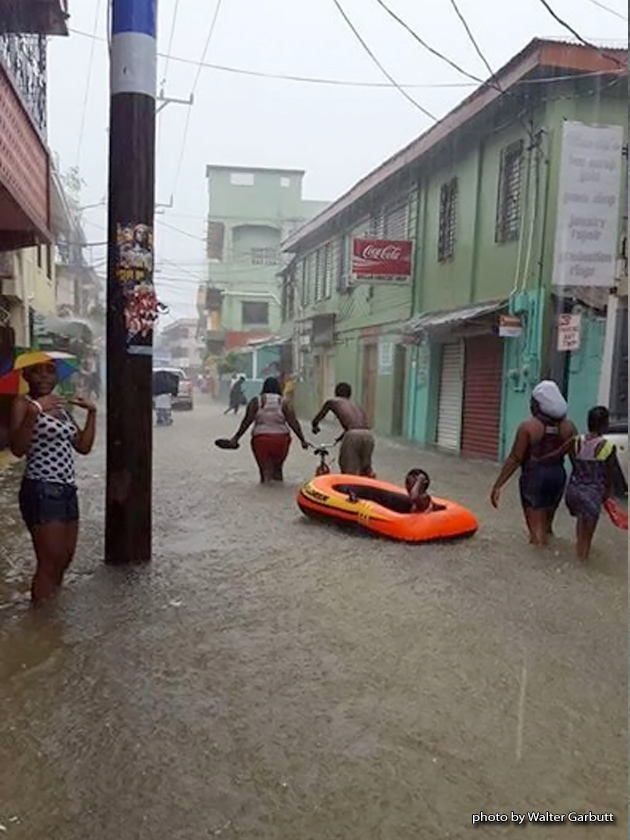 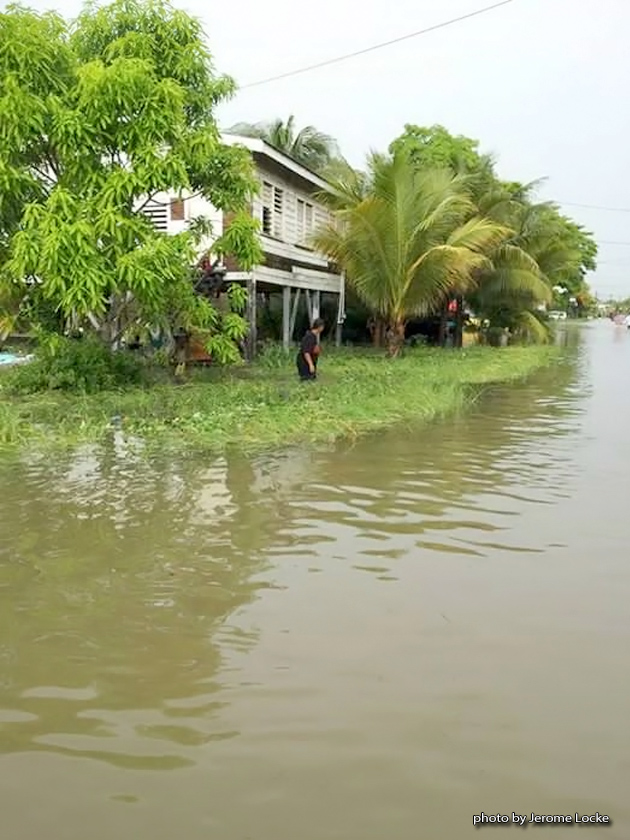 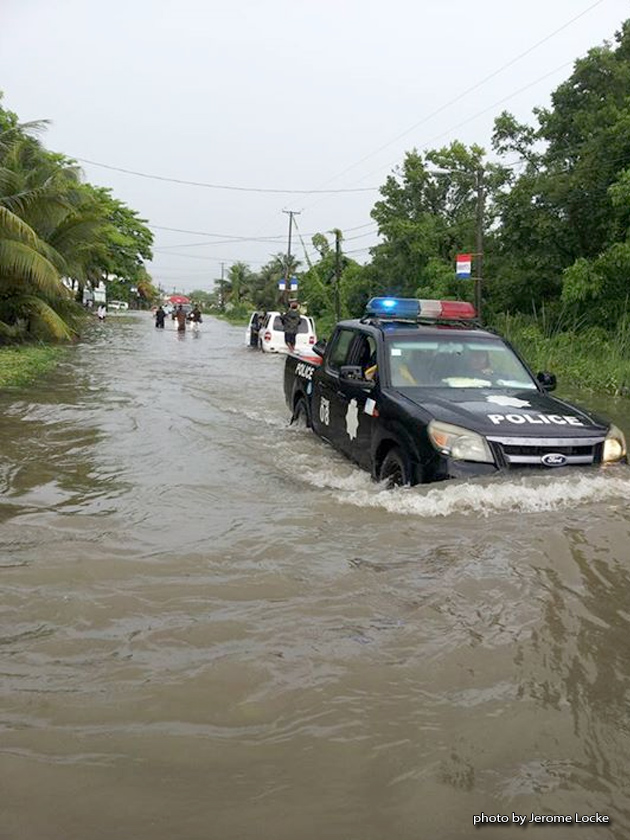 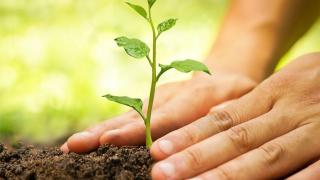 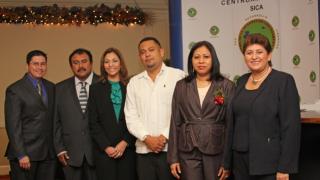 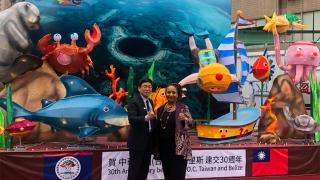