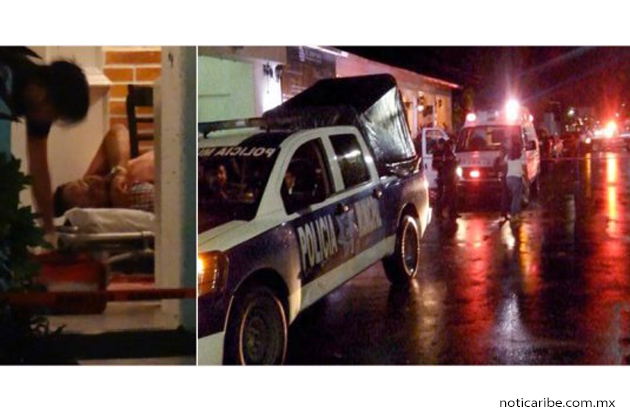 Noticaribe Mexican press reports that shortly before midnight on Saturday in the downtown restaurant 'El Emporio' of Chetumal city, a gunman shot and executed Ernesto Alonso de Miguel, known as the 'El Espanol' and the ministerial police Agustín Martínez Guevara, who was commander in the border town of Lieutenant Lopez.

Ernesto was dining with several people, including a second police officer and family members. The shooter fled the scene after fatally injuring both Ernesto and police officer Agustin; he left behind the murder weapon. A man with the characteristics of the murderer was arrested, but investigations continue as to whether it is the same person.

Noticaribe indicates that in the Free Zone of Belize, Ernesto operated the business 'Casa de las Toallas’ (House of Towels) which is attended by his wife (of whom he was separated) and his son, and that he is known to be in the business of contraband cigarettes, liquor and other products. Noticaribe also states that Ernesto has links to the Zetas cartel. 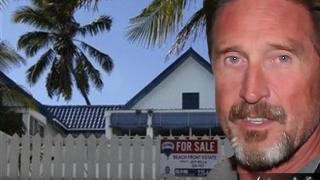 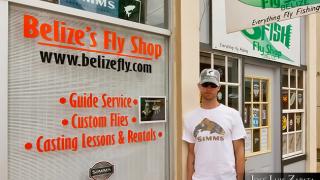 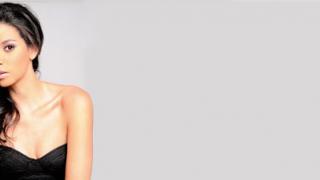