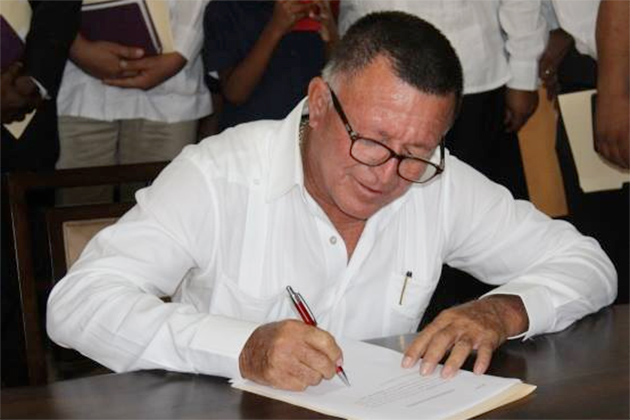 Heredia was given back his ministries of Tourism and Civil Aviation, but his ministry of Culture was handed out to another Cabinet member. He joins a new Cabinet that was appointed by Prime Minister Dean Barrow on Monday, November 9, 2015.

“Congratulation are in order to all my fellow UDP candidates who went to the polls and I am most grateful that the UDP is remaining in office,” commented Hon. Heredia. “Congratulations are also in order to our Prime Minister, who led us to a victory a third time. I would like to thank the Belizean people who have placed their trust in me once again. Thank you to all my supporters that gave up their time and resources, to ensure that the work of the UDP continues. Once again thank you for your unconditional support!” 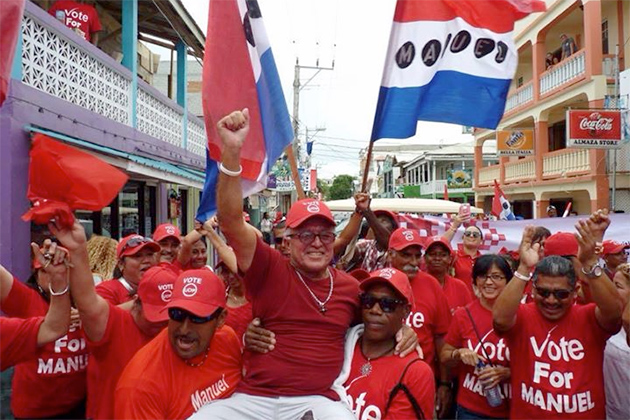 The nation was introduced to the ministers and ministers of state of the government of Belize; 18 men and three women will serve in the new Cabinet. Vanessa Retreage makes history as Belize’s first woman Attorney General, replacing Wilfred Elrington. 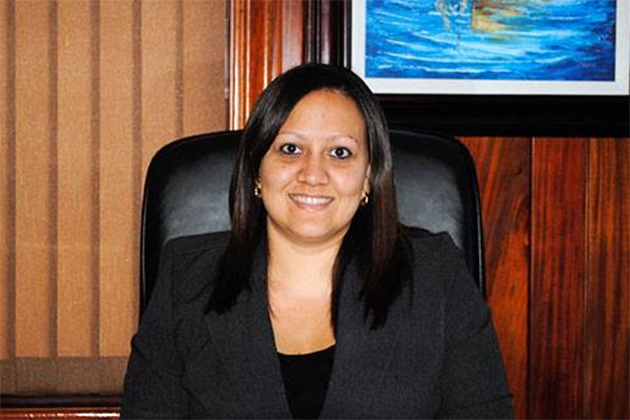 The UDP also selected six members of the Senate that include Godwin Hulse, Steve Duncan, Aldo Salazar, Francine Burns, Macario Coy and Lee Mark as Senate President. Michael Peyrefitte will be invited to continue as Speaker of the House; Carlos Perdomo was named Cabinet Secretary once more and Joseph Waight continues as Financial Secretary. PM Barrow has stated that the seven Ministers of State will have the same responsibilities as the Ministers they are junior to in their appointed portfolios and says this has worked well in his previous administration. 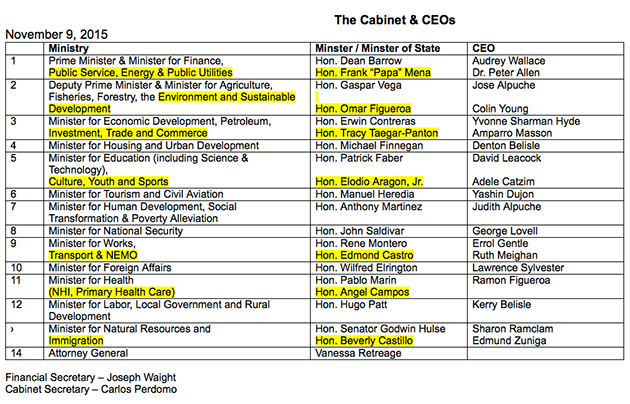 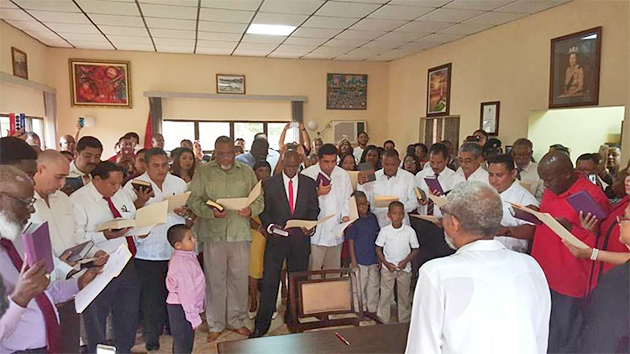 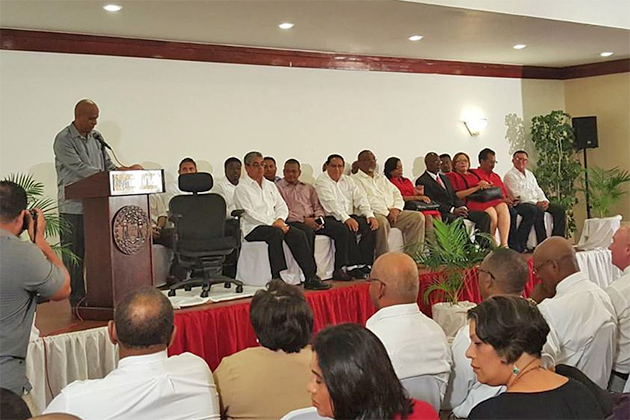 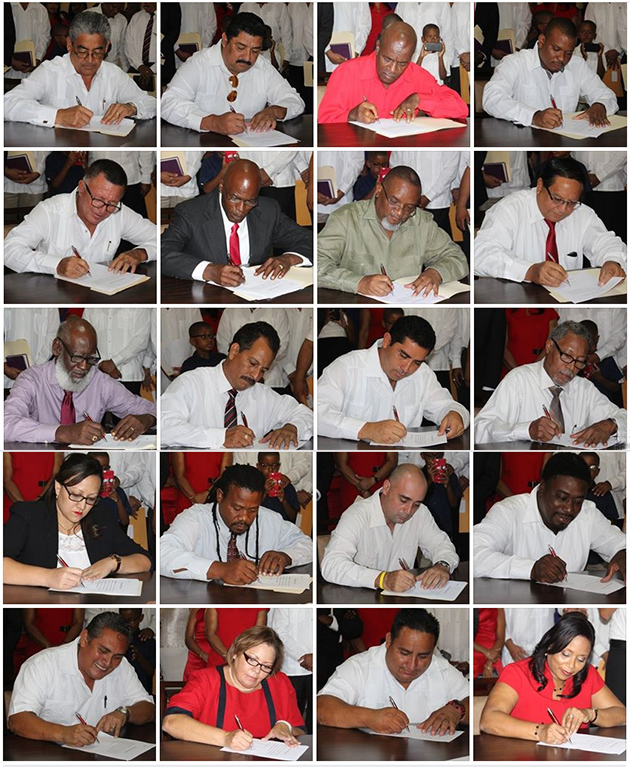 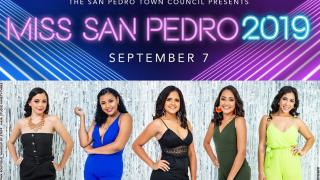 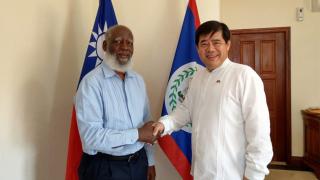 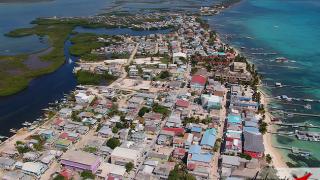