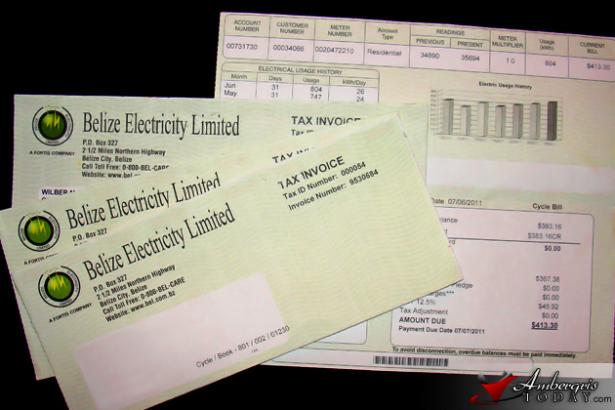 Last week the Public Utilities Commission announced that electricity rates would be reduced from 41cents per kilowatt to 35 cents, which brought a sigh of relief to Belizeans. But a press release from Belize Electricity Limited released this week indicates that the company is not too happy about an additional discount that the PUC has factored into its rate setting methodology.

So even though Belizeans will see a decrease of six cents saved on every kilowatt hour consumed when the reduction comes into effect on July 1, 2015 (applicable until June 30, 2016), the company says that it might be forced to increase the rate once the period is over. BEL’s initial request to the PUC was for a 10.4% decrease and ended up with a 15.24% cutback.

According to BEL’s press release, their rate reduction methodology is not the same as that of the PUC’s, and even though they are pleased with the approval of a rate reduction, the utility company will be seeking a rate increase come July 2016. Below is the press release sent out by Belize Electricity Limited:

Belize Electricity Limited (BEL) has reviewed and submitted its written comment to the Public Utilities Commission’s (PUC) Initial Decision on the Annual Tariff Review Proceeding (ARP) for the period July 1, 2015 to June 30, 2016.

BEL, in its submission to the PUC on April 1, requested an average reduction of 10.4% in the Mean Electricity Rate (MER) from 41.29 cents to 37 cents per kilowatt hour (kWh), primarily due to the savings achieved in the cost of power purchased from Comisión Federal de Electricidad (CFE).  The PUC, in its Initial Decision delivered on April 30, approved a MER of 35 cents per kWh, representing an average reduction of 15.24% for all customer classifications.

BEL is pleased that the PUC has approved a reduction in rates and has no objections to the PUC’s Initial Decision. However, the Initial Decision can only be sustainable if the variables used in computing the decision are achieved. While BEL’s submission was based on rate stability, the PUC made its Initial Decision in accordance with the prescribed Rate Setting Methodology (RSM). However, BEL is of the belief that the strict application of the RSM, specifically the immediate and full correction in the last year of this Full Tariff Review Period (FTRP), may result in an increase in rates at the next FTRP commencing July 2016.

BEL looks forward to continuing the open dialogue with the PUC as it prepares to make its Final Decision regarding BEL’s 2015/16 ARP submission and prepare for the 2016 FTRP.

BEL thanks customers for their support and renewed confidence in the decisions that the Company has made over the past four years to turn around the performance of this essential service.  Consistent with our Mission, BEL reassures customers that the Company will continue to work towards improving its efficiency in order to maintain the lowest sustainable rates. – End of Release - 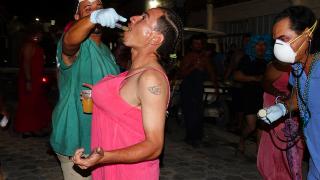 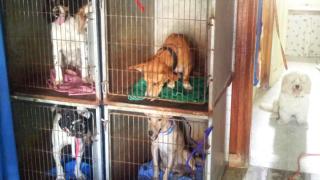 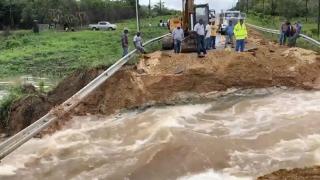