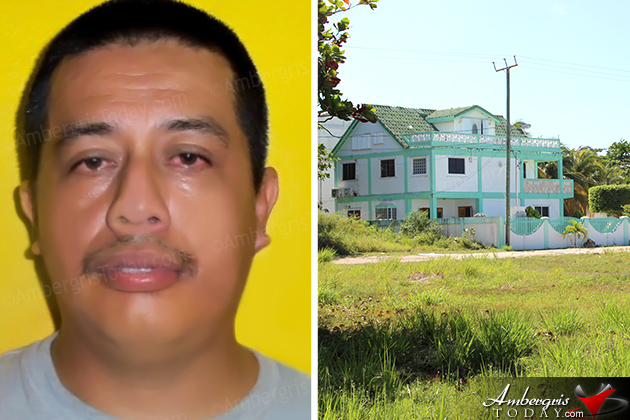 While island residents prepared for Election Day and were still shocked at the tragic death of a two-year-old and the murder of a resident in the San Pedrito Area, another shooting incident occurred on Wednesday, March 4, 2015, that has left one man hospitalized with three gunshot wounds.

San Pedro Police has confirmed that one male, Jaime Manzano, has suffered gunshot injuries to his right leg and both hands due to a possible home invasion that occurred at around 8p.m. on Wednesday, March 4, 2015. He has been flown to Belize City for medical attention and the police continue their investigations into the incident.

Reports indicate that Manzano and his family had just arrived home (pictured in headline) when they encountered a male person who opened fire at him as he tried to discharge his licensed firearm at the intruder. Police state that the criminal was able to escape with Manzano’s gun through the nearby airport runway. Police searches in adjacent neighborhoods after the incident proved to be futile.

Ambergris Today understands that a team of 22 special personnel were immediately brought to the island to conduct special patrols and keep residents safe while officials hunt for the home invader. Manzano is in critical but stable condition in Belize City.

Shooting Leaves One Man Dead and Second Man Injured
Just the day before, on the eve of elections in San Pedro, Ambergris Caye, two men were gunned down leaving one dead and another injured. Thirty-five-year-old Pablo Barbosa (pictured above in headline pic) of the San Pedrito Area died at the scene of the shooting as a masked man entered his shop and fired several shots at him. This occurred before 8p.m. on Tuesday, March 3, 2015.

Barbosa lay dead with gunshots to his chest and head, while Humberto Alcoser, a customer of the shop, was injured on his neck during the incident. He was transported to Belize City in a stable condition for further medical attention. These back-to-back shootings occurred less than a week from when 2-year-old Charlie Daniel Espat was murdered in the San Pedrito neighborhood too.

Police say that Barbosa was executed in the manner that he was murdered, with four gunshots to his chest and one in the center of his forehead. They also believe that the shooting was drug related, as they knew Barbosa for having an outstanding charge for drug trafficking.

You can give tips to solve crime by calling Crime Stoppers Belize at 0-800-922-TIPS (8477); the call is free and you remain anonymous. Call 911 to report crimes you are personally witnessing. 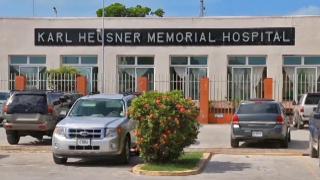 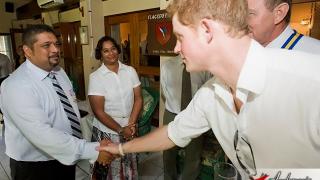