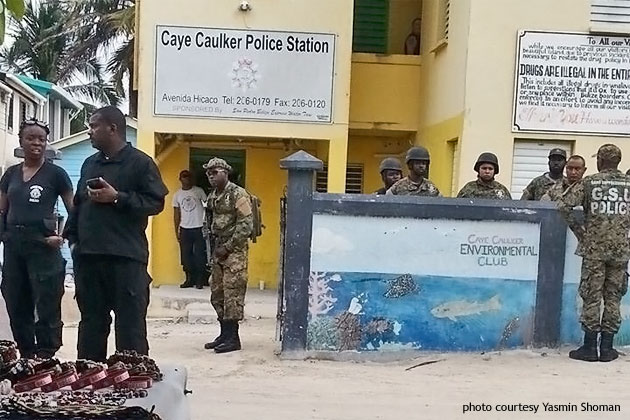 A press release from the Belize Youth Movement dated Tuesday, June 9, 2015, states that it stands in solidarity with the community of Caye Caulker and calls for an objective and thorough investigation into the unexplained death of 18 year old Hilberto Sotz who was under Police custody at the time of his death on Monday, June 8, 2015.

In their press release, the Belize Police Department stated: “Sometime around 5:00pm, while being interviewed, he reportedly started complaining of chest pain and had difficulty breathing. He was rushed to the poly clinic for medical treatment where he passed away.”

The Belize Youth Movement’s release continues in stating: "The Police’s account of what occurred does not hold when compared with the accounts of the local residents. The Police’s account makes no mention of alleged bruises on the teenager’s body, and while authorities claim that the young man died after experiencing respiratory problems, his family vouches that he had no such medical complication. Furthermore, the official’s report that the teenager passed away at the local health center have been disputed by witnesses who saw the lifeless body moved from the Police Station to the health centre on Monday evening.

The question is: did the Police use excessive force while interrogating young Hilberto?

The members of our Police Department and other security forces have a much higher duty to exercise care and responsibility over citizens and to respect our fundamental rights, even those suspected of wrongdoing. There have been too many reports of abuse and excessive use of force at the hands of law enforcement officials which have gone insufficiently investigated and therefore unsolved and unanswered. This clearly shows that the Police Department is also incapable of providing the necessary answers, and so we call on the Attorney General’s Ministry to lead this investigation. The Police cannot objectively investigate itself.

The case of Hilberto Sotz’ death has infuriated the peaceful residents of the tourist island, leading to protest action on Monday night, and the threat of more protests in the days to come. The residents are demanding that a proper investigation be carried out and that those responsible for the teenager’s death to be held responsible. We reiterate our support for their demand and will join their efforts to achieve justice." – End of Release – 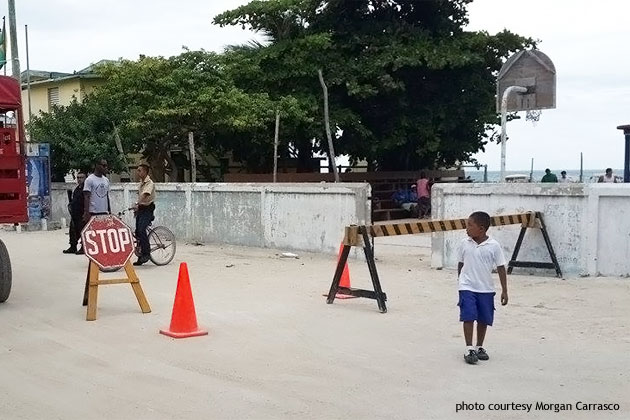 Caye Caulker wakes up to an tense day after riots

The Commissioner of Police indicated that he dispatched senior investigators from Belize City as well as senior officers from the Professional Standards Branch and directed that a thorough investigation be launched to determine the circumstances leading to the detention and the passing of Mr. Hilberto Sotz.

The Belize Police Department has extended its deepest condolences to the family and friends grieving the loss of Mr. Hilberto Sotz. The Commissioner of Police assured the family as well as the citizenry of Caye Caulker that an expeditious, thorough and transparent criminal, as well as internal investigation is presently underway and any evidence of wrongdoing will be promptly dealt with. The outcome of those investigations will be made public at the earliest.

The Belize Police Department reminds the public are that while citizens have the right to assemble and protest, they do not have the right to destroy the property of others be it public or private nor restrict the movement of other citizens from conducting lawful business. The general public is encouraged to continue working in partnership with the police department in making our communities safer.

UPDATE: Information was released today that two Caye Caulker Police Officers are facing charges for murder after post mortem examinations on the body of Hilberto Sotz revealed that he suffered major internal bleeding and trauma caused by excessive force. Officers Nelson Nuñez and Hallet King are facing possible murder charges as an internal investigation in to the case continues. The entire Caye Caulker Police Department has been placed under interdiction due to the seriousness of the matter. 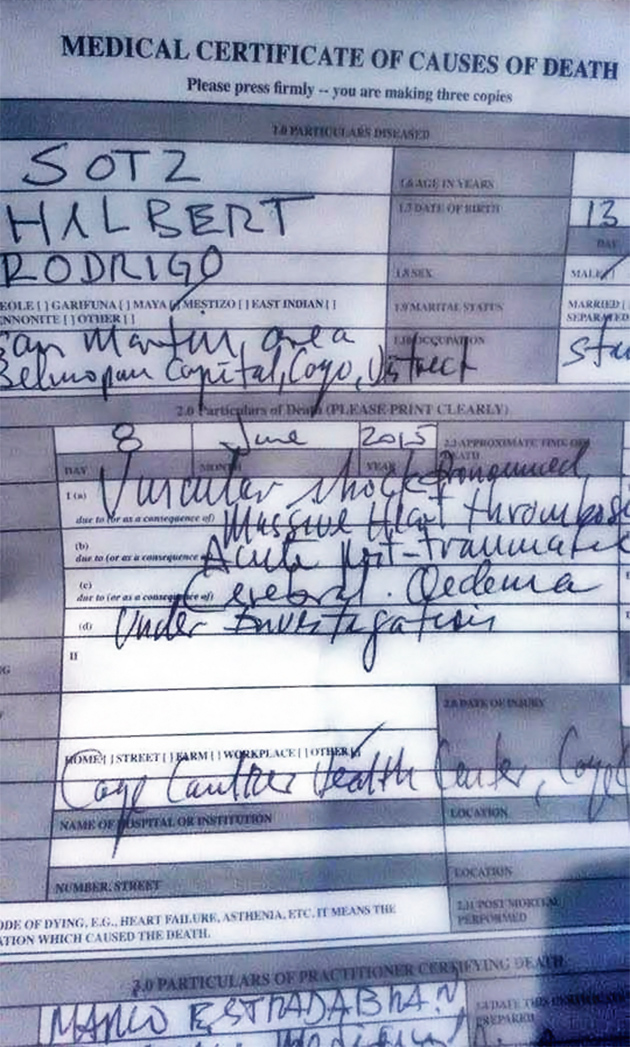 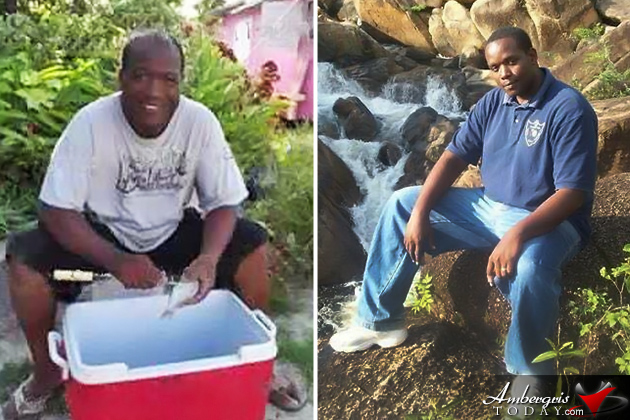 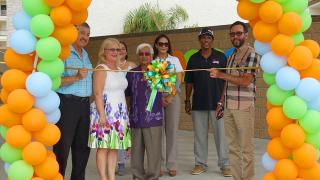 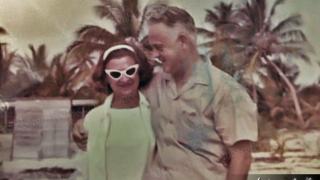 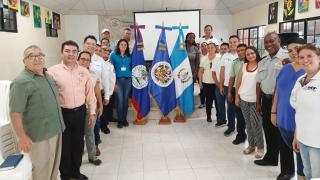