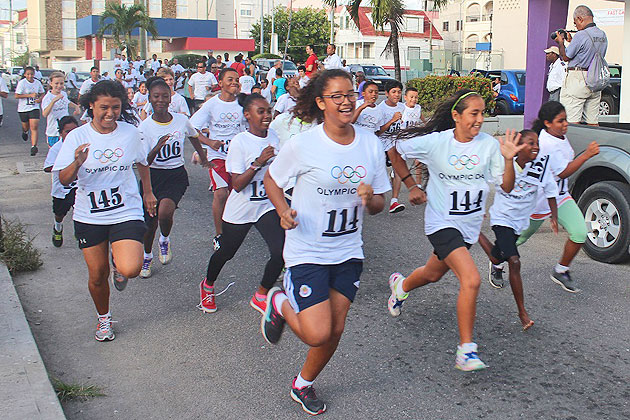 In a press release the Belize Olympic & Commonwealth Games Association indicates that as it continues to advocate for sports development in Belize, more National Federations (NFs), Associations and Sport Governing Bodies are also looking for ways to develop coaches and officials, as well as ways to maintain strong, transparent, financial and governance management practices. 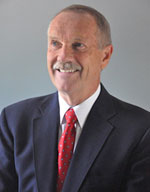 Recognizing this need, the Belize Olympic & Commonwealth Games Association has hired a Strategic Consultant Dr. Davis who arrived on Monday, June 1st, 2015 for an initial visit. He has since met with the National Olympic Committee (NOC) Executive, National Sports Council and National Federations.

As a Strategic Consultant, Dr. Davis will be providing assistance to the (NOC) for the development of its strategic plan, and will also be working closely with the NFs of Belize to push sports to another level. During this first trip, Dr. Davis will be engaging with local partners and government stakeholders in order to develop a comprehensive plan that is representative of the collaborative approach that we are taking. During this exercise, the association anticipates that local partners will be equipped with skills and will be provided with direction for the development of a plan that will be easy to implement and evaluated. The plan will include, but is not limited to the following areas, program evaluations, policy, program development and implementation, professional development and Sport Performance Management.

Working in elite sport management for over thirty years in several countries, Dr. Davis has a clear understanding of the issues and challenges facing NOCs and Sport Federations today. Dr. Davis has delivered proven results in strategic planning, performance management, assessment and other areas. In the lead up to the 2010 Vancouver Winter Olympic Games, Dr. Davis was named Director of Sport Sciences, Sport Medicine & Technology for an Olympic preparation program for Canadian athletes for both the 2010 Vancouver Winter Olympic Games and future Canadian Summer Olympic Teams (2006-2008). Canada set a record for Gold medals for those Games. 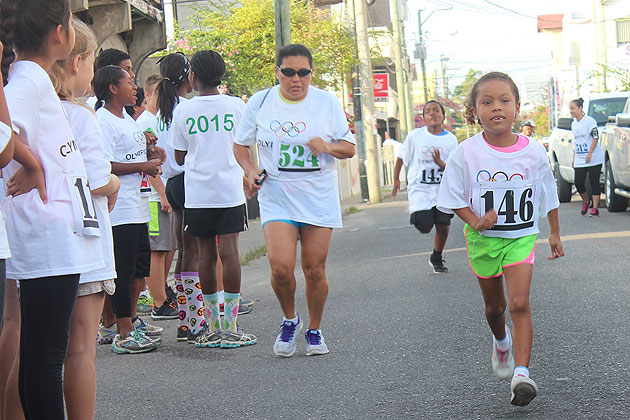 Australian by birth, Dr. Davis received his MSc from the University of Oregon and his PhD from the University of Minnesota in USA. Additionally he has worked as a sport physiologist, coach and high performance sport administrator. Since the start of his career in 1981, he has worked with countries including, Australia, USA, Canada, Switzerland, Great Britain, Botswana, Qatar and St. Kitts. Dr. Davis is presently the Director and Founder of Sports Performance Management and consults with NOCs, Olympic teams, National Sport Federations, Sports Ministries, etc.

The Belize Olympic Committee is certain that, through this exercise, the NOC and the NFs will be able to make significant growth not just at a local internal level, but we will also see remarkable improvement at international events and games.

On Sunday, May 31, 2015, the Belize Olympic & Commonwealth Games Association (BOCGA) held its 20th Olympic Day Run. Around 6:00 a.m. athletes, students and other participants gathered for the run which started at 6:30 a.m. sharp with the Infants (9 & under) and every 15 minutes after a different category finishing with the Masters. There were approximately 200 participants of which 148 took part and completed the run. 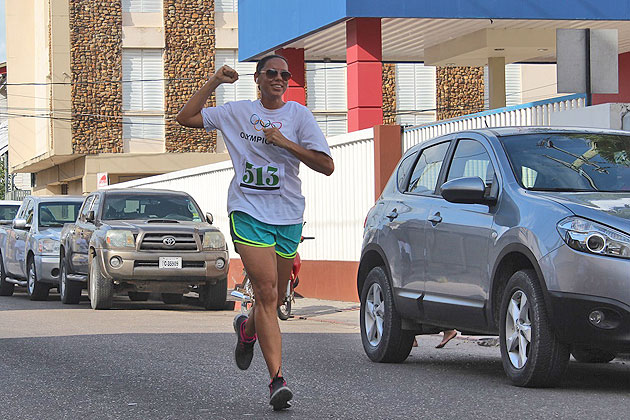 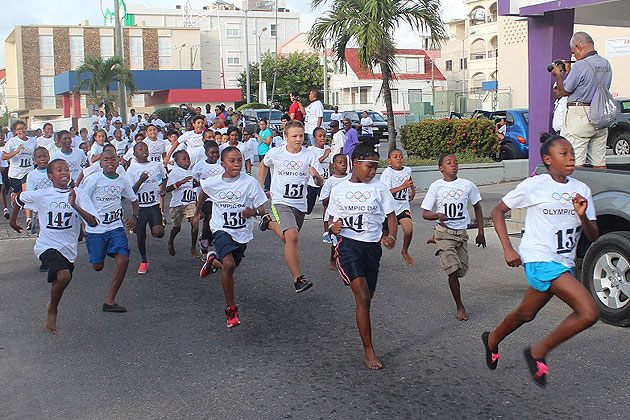 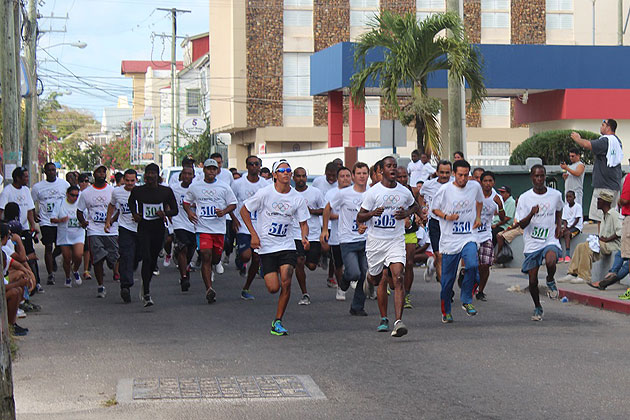 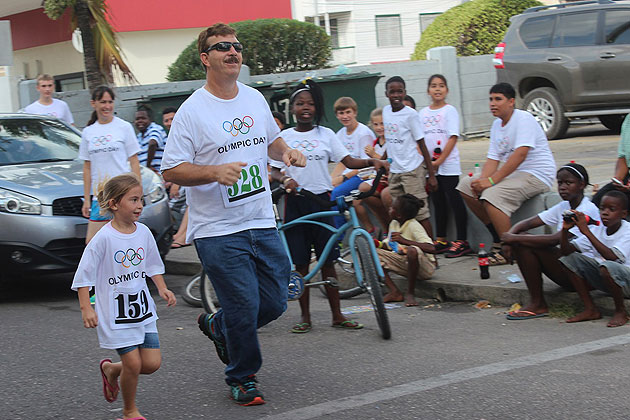 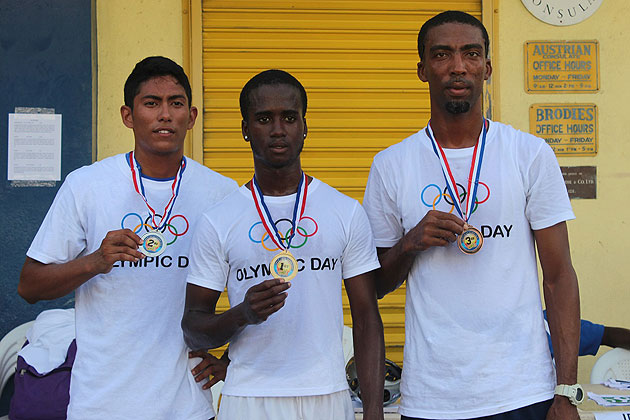 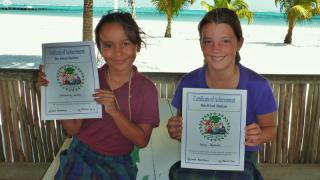 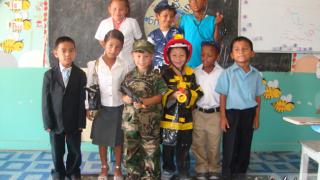 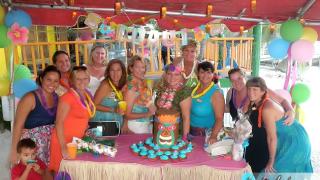