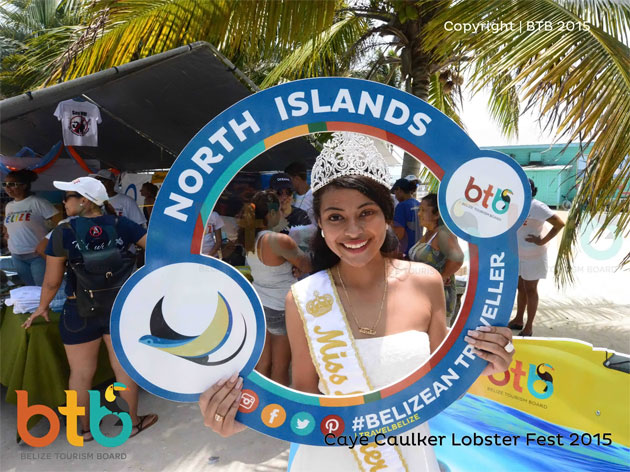 Press Release, Belize Tourism Board, Belize City, Belize, July 7, 2015 – July marks the beginning of the Belize Tourism Board’s local ad campaign launch. The theme of the campaign is “Discover How To Be A Belizean Traveller.” This campaign is centered on getting Belizeans to travel locally and to promote the regional icons, which were developed as a part of our rebranding.

The objectives of the campaign are:
1. To encourage Belizeans, living in the country, to travel locally in order to keep our dollars at home and promote local businesses

2. Sensitization of the regional icons (shown below in chart)

3. Get local industry partners on board to facilitate locals travelling to various destinations country wide. 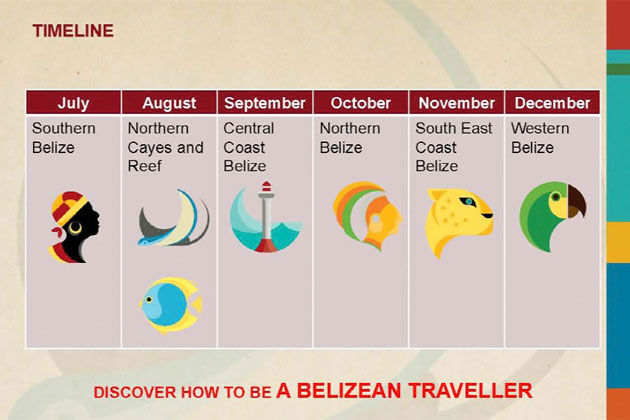 Marketing & Public Relations Manager, Noriko Gamero, commented, “We hope that this campaign will show the Belizeans that there is no need to go anywhere else on vacation, when an unforgettable experience awaits you in your own backyard. To make this affordable, BTB embarked on a partnership with stakeholders and developed the PROMO CODE to offer bargain package deals to Belizean Travellers.”

The campaign is being carried out through six months (July 2015 – December 2015). Each month, a new region with its icon will be presented to the public, through newspaper ads, radio ads, billboards and TV ads.

You will also witness BTB’s presence at most major festivals country-wide. Interactive cutouts and frames have been developed for everyone to take pictures and hashtag #BelizeanTraveller. While travelling around Belize, we encourage everyone to take pictures of their adventures and use the hashtag to share with others through social medium outlets such as Facebook, Instagram, Vine, and Pinterest.

Also, we recommend keeping an eye out for our newspaper ads that will publicize the Promo Code packages for Belizeans to begin planning a vacation with family, adventure with friends or a romantic getaway.

2016 will start off a series of exciting competitions. Stay tuned! 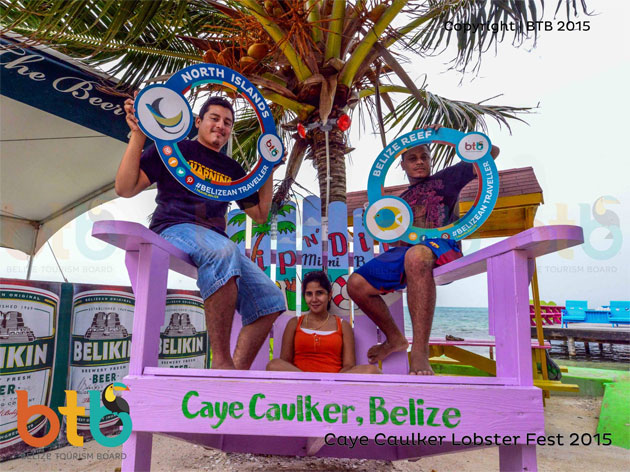 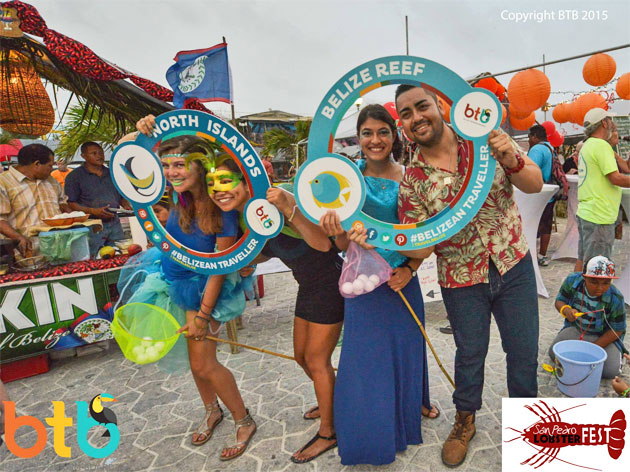 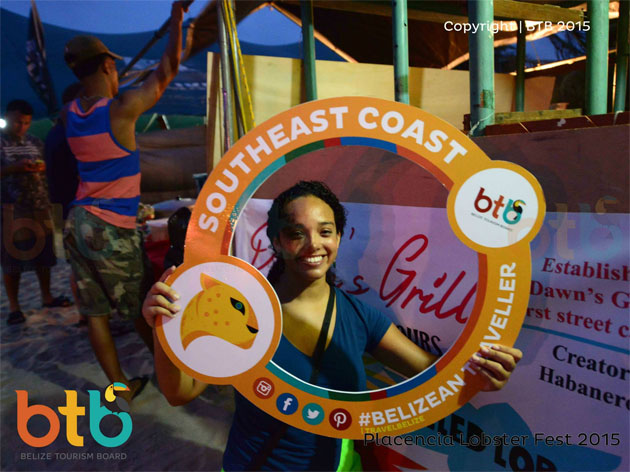 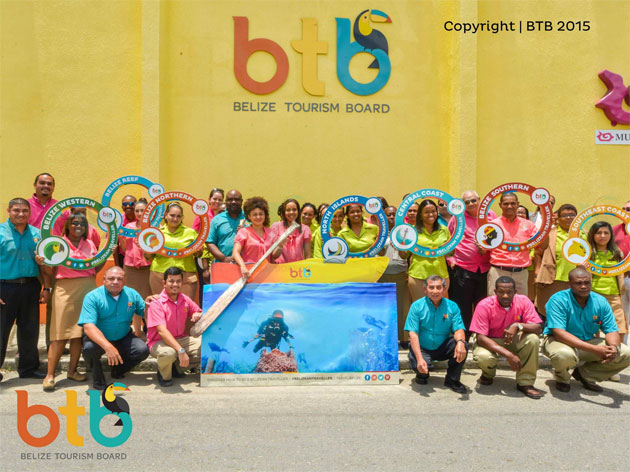 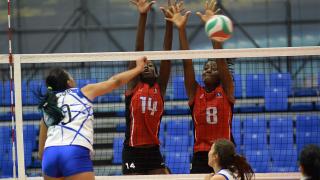 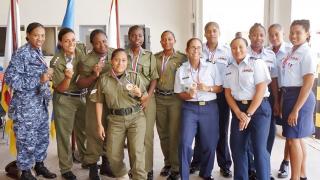 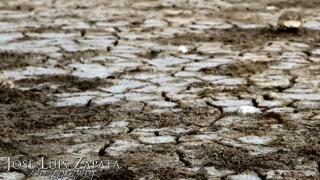