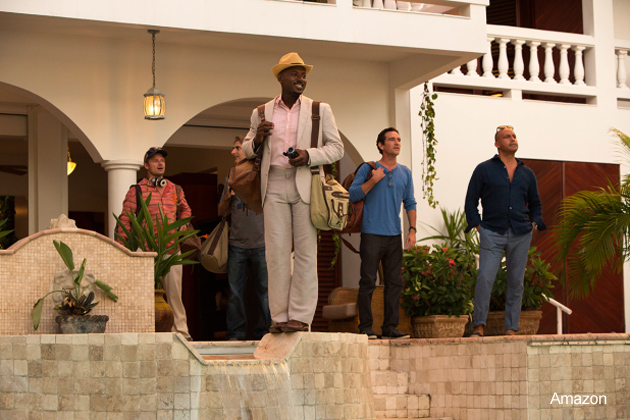 Like Netfix and Hulu, Amazon has been producing their own original shows, one which has made at all the way to Belize for filming. Last week, Amazon released its new list of pilot shows that can be viewed for free on their website. One of those shows is Mad Dogs, in which the first episode (pilot) was filmed and based in Belize. 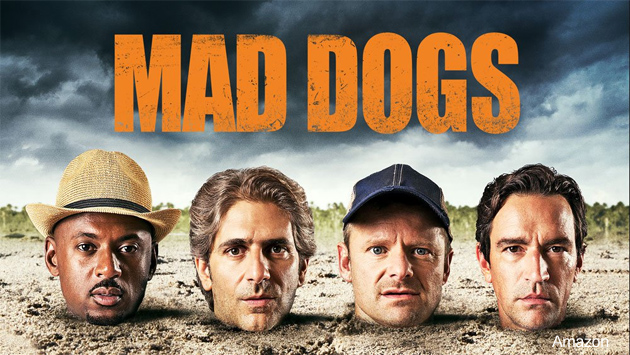 As you can see the series is filled with well-known actors and the first episode is getting great reviews and even a 4.5 Star rating on Amazon. What Amazon will do is take the viewers comments and ratings into consideration when it comes to deciding whether or not to pick up the series and continue filming.

The Plot: The retired friend is bizarrely wealthy and cagey about how he made all his money. The rich one makes an ominous declaration that he’s leaving the four of them his opulent home. Then, a dead goat is left in the pool, they steal a yacht, and then during a tense night of drinks, a man in a cat mask comes in with a gun threatening to kill them if the yacht isn’t returned.

A review from the Decider says: “Actors Ben Chaplin, Michael Imperioli, Romany Malco, and Steve Zahn play the four guys thrust into a paradise that turns into a living hell, and Billy Zane plays their rich friend with perfectly impersonal hauteur. The Central American setting lends the show lush scenery and the show is well-directed. That said, Mad Dogs is a strange little beast of a pilot. What I mean is that it’s well-made and well-acted, but I’m not sure it feels like a television pilot. It seems more like the first half of tense feature-length thriller. However, it’s already been a successful television series in England, so I’m assuming the series has additional places to go.”

Unfortunately the Mad Dogs' pilot cannot be viewed online in Belize, unless you have your way around the IP address, but it is viewable Amazon Prime Instant Video in the United States, United Kingdom and Germany. Those who have seen the pilot episode say it’s fun to see Belize as the setting of the series and identifying familiar locations. If you can give it a good rating and comments, we might just be seeing more of Belize on this new series by Amazon. 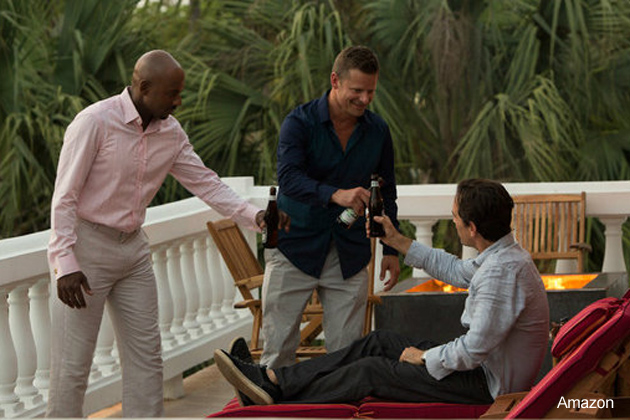 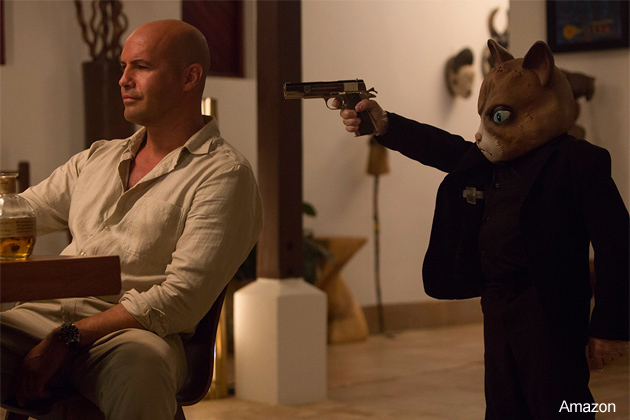 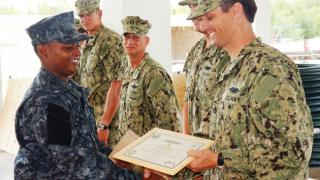 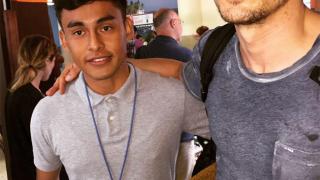 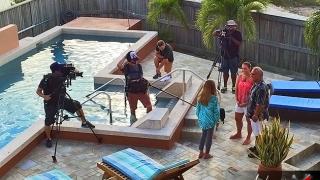