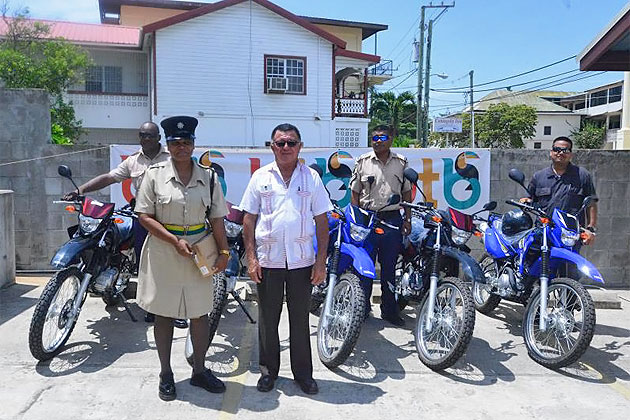 On Wednesday, August 26, 2015 the Belize Tourism Board (BTB) presented the Tourism Police Unit (TPU) with five (5) Yamaha XTZ125 CC trail bikes and twenty eight (28) handheld radios to assist the TPU in carrying out its mandate, which is to enforce tourism legislation and safeguard the tourism industry.

Minister of Tourism, Culture and Civil Aviation, Hon. Manuel Heredia Jr., did the handing over. The trail bikes are designated for the Tourism Police Formation in Hopkins Village, Orange Walk, Ambergris Caye, Cayo, and Belize City. 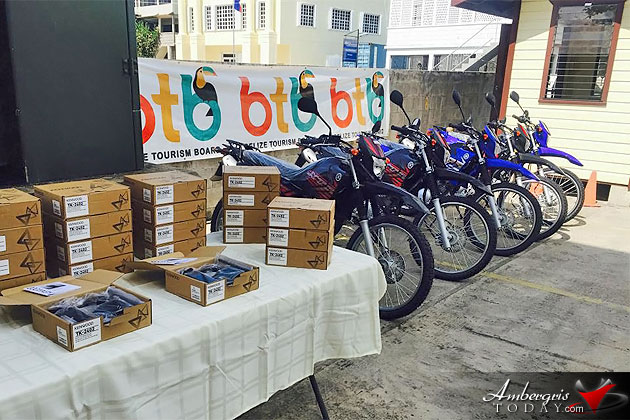 Hopkins Village has popular sites nearby such as Mayflower Bocawina National Park and the Cockscomb Basin Wildlife Sanctuary. The motorcycle will assist greatly in Orange Walk, as the TPU does not have any form of transportation at the moment. Northern Ambergris Caye is not easily accessible, therefore a trail bike will allow for the deployment of the TPU and rapid response capabilities. The Cayo district is a large stretch of land rich with diverse activities and ecotourism, therefore this trail bike is much needed. In Belize City, patrols are needed to ensure that only licensed operators are taking guests on tours and to increase police visibility to deter criminal activity in the Fort Street Tourism Zone.

Belize City also received radios, being the hub for cruise tourism and ground transportation into the country, as well as water taxi connections to the cayes. The BTB has also equipped the Caye Caulker Police Station with a base radio to be used in communication with the handheld radios that the Caye Caulker TPU has received. A mobile radio has also been donated to the TPU and is presently housed in the vehicle assigned to the unit.

This is an annual competition hosted by FCCA, enticing school children to design a poster under this year’s theme: “My Caribbean, Your Caribbean, To Protect and Preserve”. 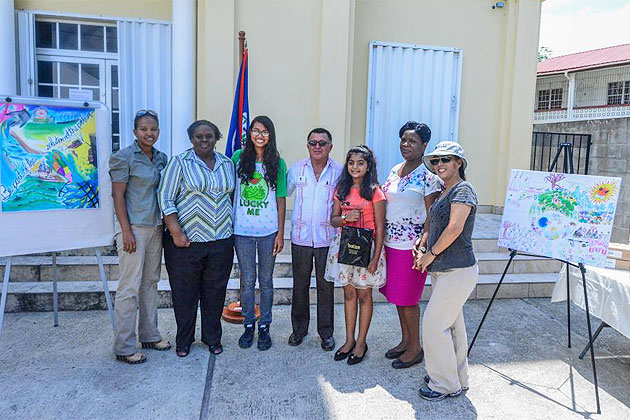 The BTB received many entries, all creative, beautiful and worthy of national recognition. A finalist was selected from each division both Junior (under age 12) and Senior (13 to 16 years) and submitted to FCCA to compete against other FCCA member Caribbean countries. It was a close and fun competition for both the judges and the participants.

Minister Heredia presented the students and the principals of the school with their respective checks and gifts from the BTB. 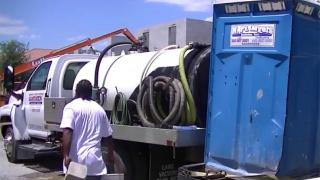 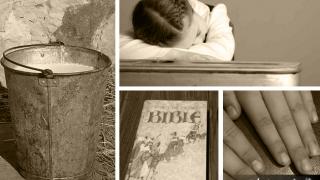 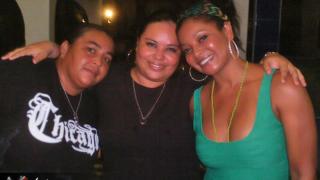