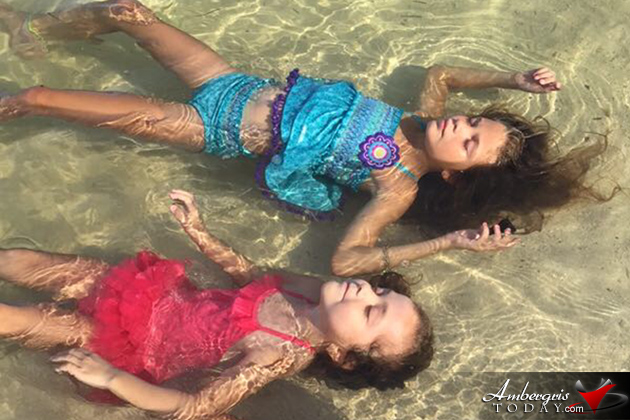 Weather experts are predicting that this El Niño could be one of the strongest ever recorded, bringing further drought to the Caribbean. That’s according to an updated forecast issued by the National Oceanic and Atmospheric Administration (NOAA) which indicates that there is a 90% chance that El Niño will continue through the end of the year, and an 85% chance that it will last until next April.

The hot and dry conditions are being felt in Belize; the country is in the middle of the rainy season and drought warnings have been issued. Currently the Belize National Meteorological Service indicates that there is a drought watch for northern Belize and an extended drought concern for the entire country until the end of 2015. 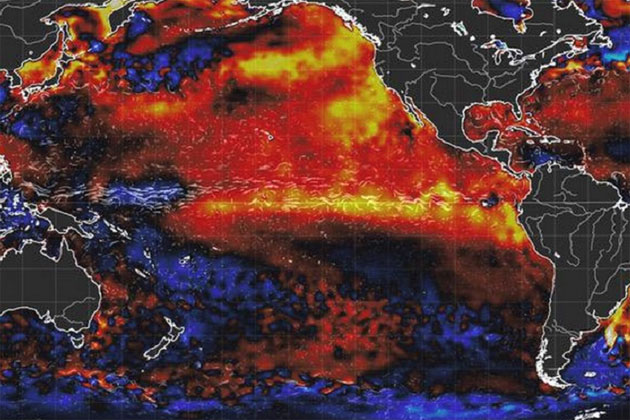 Effects to the agriculture industry have already been felt. Just two weeks ago, farmers in the Orange Walk District reported millions in losses to their corn and soybean crops due to drought conditions. This has been a major blow to about 140 farmers who have suffered devastating losses in three out of four crop season in the region.

Scientists say that this year’s conditions are similar to those experienced in 1997-1998 when drought forced water restrictions across the Caribbean, and resulted in significant losses in the agriculture sector. Already some countries in the region have implemented water rationing to deal with shortages of the resource, with Puerto Rico among the worst affected so far.

Forecasters say they expect that a further increase in the Pacific ocean temperature will push this El Niño event into at least the “strong” category, and it could reach or even exceed the “very strong” criteria. The intense El Niño has also been a major factor in the below-average activity this hurricane season. 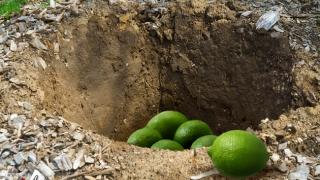 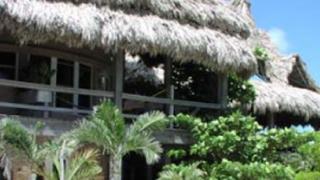 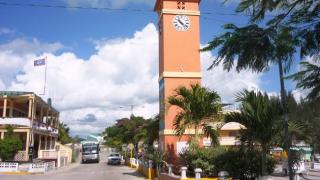